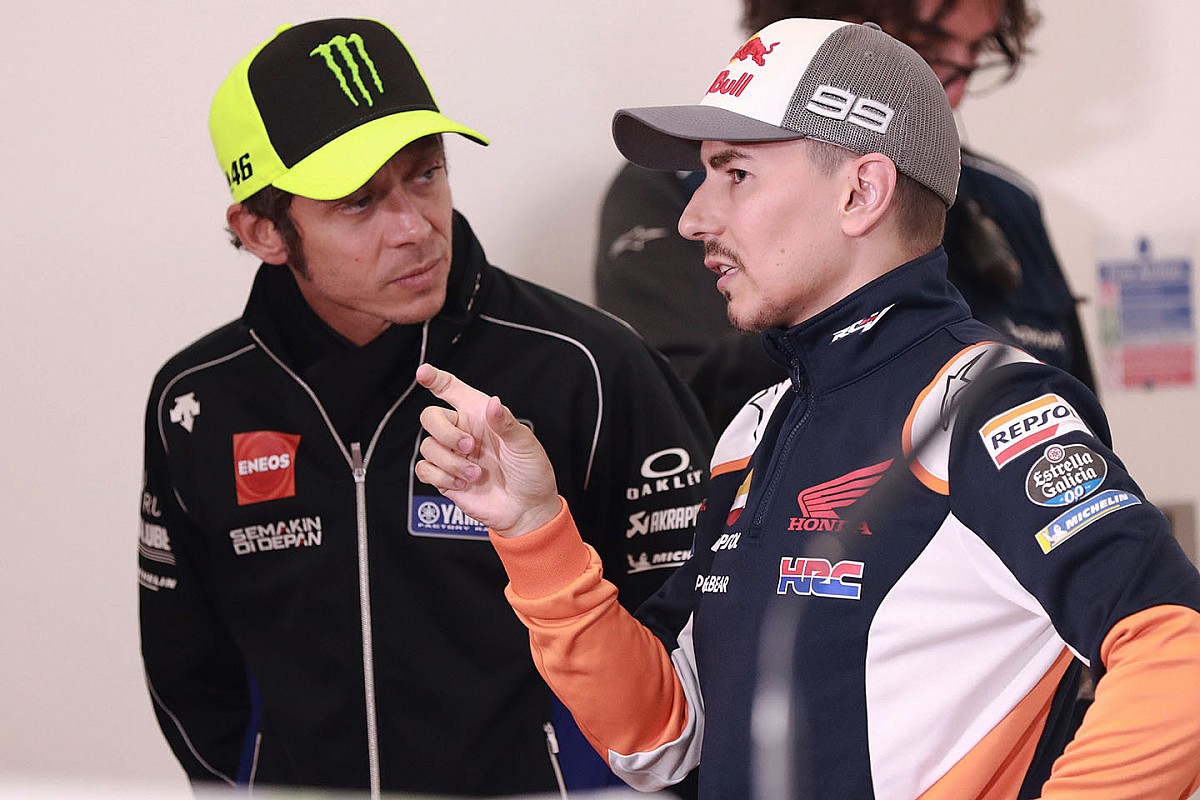 Petronas Yamaha has suggested an all-start MotoGP line-up of Valentino Rossi and Jorge Lorenzo for 2021 is now unlikely, as it looks set to retain Franco Morbidelli.

Seven-time MotoGP world champion Rossi has lost his place at the works Yamaha team for next year to Fabio Quartararo, but has been promised full factory support at the Petronas SRT squad should he choose to continue.

Last week, Rossi admitted he would have to make a decision on his future before the coronavirus-delayed 2020 campaign begins, but strongly hinted towards extending his career.

Retired three-time world champion and current Yamaha test rider Lorenzo has also been linked with a full-time return in 2021 with Petronas – though both parties have moved to dismiss this.

“To reinforce the stability that exists in the team, I think it’s important to retain Franco,” Petronas SRT boss Razlan Razali told Motorsport.com. “It is possible that we will close the renewal even before the first race.”

Expanding on this, Razali says that with the loss of Quartararo to Yamaha, fielding an all-new line-up would be “very risky.”

“This season is very atypical and also in relation to the choice of riders for next year, because surely decisions will have to be made before they can be evaluated [on track],” Razali added.

“Having two new riders next year, we consider it to be very risky. So we prefer to stay with one of those we already know. Hence the idea of keeping Franky.

"This is a race who gives very good information about the behaviour of the bike, both to us and Yamaha. He already did it in 2019 and also during the tests this winter.”

Morbidelli, the 2017 Moto2 champion, ended his sophomore campaign in 2019 10th in the standings having managed a best finish of fifth on three occasions.

Razali recently stated his team would look to retain Yamaha-bound Quartararo should the 2020 season be completely cancelled.

Talks to place Rossi at Petronas SRT get underway