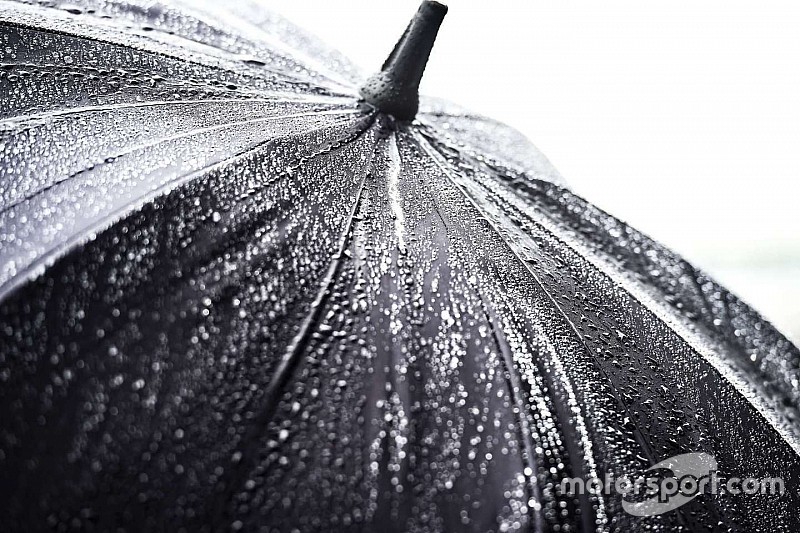 The opening MotoGP hit-out of the Australian Grand Prix weekend has been delayed by almost two hours thanks to a combination of oil on the track and poor weather conditions.

Rain hit the Victorian circuit just moments before this morning's Moto3 practice session, the difficult conditions worsened considerably when Stefano Nepa's KTM left a long trail of oil around the track 12 minutes in.

That led to a lengthy red flag, the session only going green again at 12:20pm local time, 20 minutes after the expected start time of the MotoGP session.

As a result the schedule has been revised for the remainder of the day, with the MotoGP field set to hit the track for the first time at 1:50pm. Second practice for the premier class will be at 4:20pm.

Nepa, meanwhile, was left perplexed by the issue that caused the long stoppage.

“I don’t know [what happened],” he said. “In the Turn 6 the bike stopped. After I restarted the bike, I go in the grass and I see in the bike some oil, but I don’t know what happened. Some mechanical problem or electronic.”

Only one rider crashed on the oil, title contender Marco Bezzecchi, who was later spotted with an ice pack on his wrist. He got back out for the restarted Moto3 session, taking another tumble at Turn 2 after running wide at Turn 1.

Vinales keeps "wondering" what he'd do with Honda/Ducati