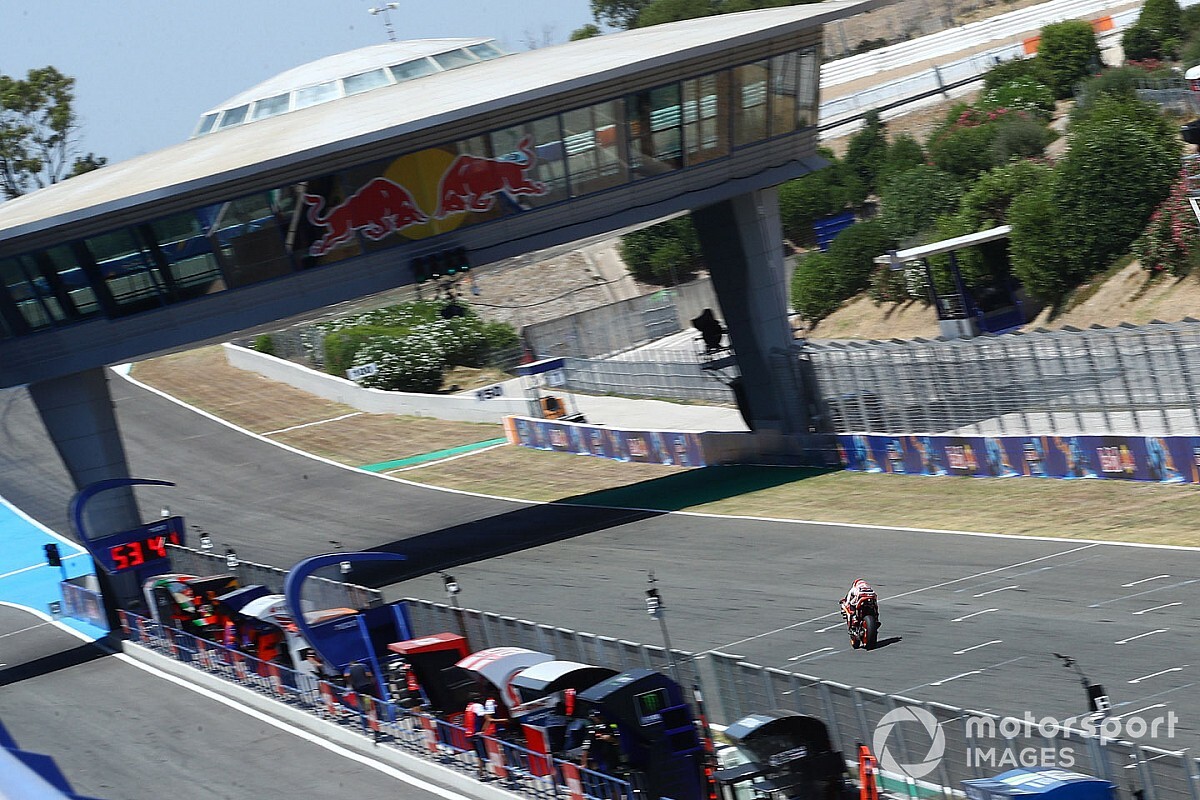 The 2020 MotoGP will finally get underway with the Spanish Grand Prix at Jerez on July 17-19. Here's how you can watch the qualifying for the season opener in your country.

Like Formula 1, MotoGP will begin its new campaign with a double header at the same venue, with Jerez hosting two rounds on consecutive weekends in July.

The Spanish circuit is expected to favour the packages of Yamaha and Suzuki, although it would be naive to rule out Marc Marquez and the factory Honda team, given how successful their partnership has been over the last few years.

Marquez also topped the opening session during pre-season testing on Wednesday, although his time was lowered by the Yamaha of Maverick Vinales later in the afternoon.

What time does qualifying for the Spanish MotoGP start?

Can’t find your country or region in the list? Check the MotoGP schedule page for the broadcast times in your local timezone.

MotoGP provides its own on-demand streaming service. The MotoGP video pass is available for an annual fee of 139.99 euros. Users also can subscribe to the service on a monthly basis for 29.99 euros.

The Spanish GP qualifying is expected to take place in sunny conditions, with temperature peaking at 38C after 4pm.

Will past demons come back to haunt Yamaha at Jerez?