MotoGP has confirmed a reduced 11-team roster for the 2019 season, with Marc VDS Honda dropping off the entry list. 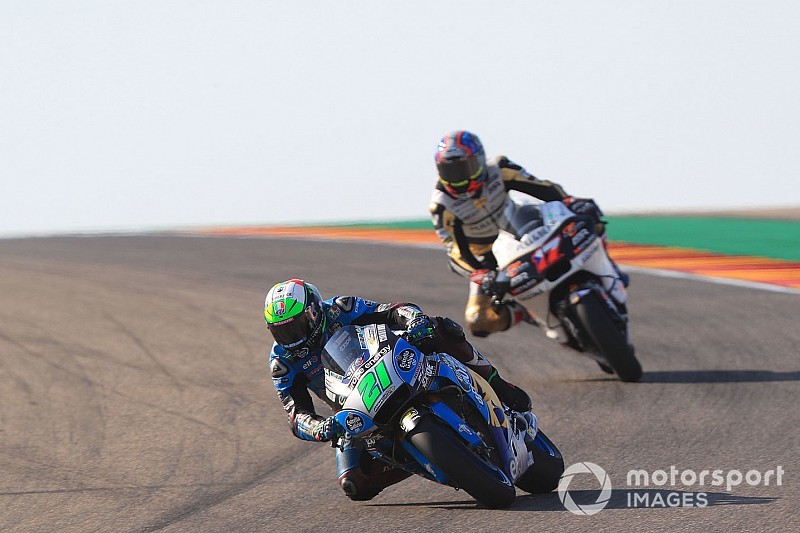 The Marc VDS team was long expected to drop away from the premier class grid following its mid-season intra-team management crisis.

And it is duly absent from the list of provisionally selected teams, although its Moto2 branch will continue competing.

Teams intent on participating in the 2019 MotoGP season were to submit an entry before the deadline of September 20.

Every outfit has had two entries accepted, making for a 22-bike full-time grid.

The only other change besides Marc VDS's absence is the Sepang-owned SIC Racing outfit taking over the Angel Nieto Team's entry.

The new Malaysian premier-class outfit, which agreed a deal to be Yamaha's new satellite team, is entered as “Petronas Sprinta Yamaha Team”.

All but two places on the 2019 grid are officially filled by riders, with nominal vacancies left at Avintia Ducati and LCR Honda.

LCR, however, is set to retain rookie Takaaki Nakagami alongside the already-confirmed Cal Crutchlow, while Avintia is widely expected to stick with Tito Rabat, having signed Karel Abraham from Nieto as likely replacement for Xavier Simeon.

Provisional full-season 2019 entries in Moto2 and Moto3 have also been submitted, with 29 bikes across 16 teams accepted in the former and 32 bikes from 18 teams in the latter.

Ducati has edge over Honda at Aragon - Crutchlow