LCR Honda rider Takaaki Nakagami was half a second quicker on the Japanese manufacturer's 2019 bike during back-to-back testing in Barcelona. 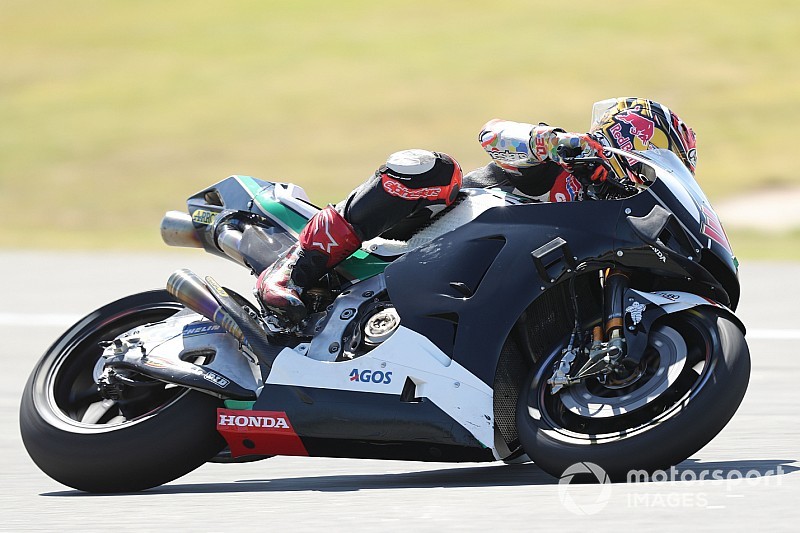 Nakagami, who is competing on a year-old Honda and is currently eighth in the championship, was given an unscheduled chance to sample the factory-spec RC213V in the post-Catalan Grand Prix test.

Speaking to Motorsport.com after the running, Nakagami confirmed that the two runs were intended as a back-to-back test, using similar settings.

"I'm pretty happy about this opportunity - because HRC asked me, they need the comment for the feedback, and we don't have to adapt the setting, any changes, but we improve the laptime, and that's quite positive."

On the same day, factory rider Marc Marquez trialled the frame from one of Nakagami's regular '18-spec bikes, with the debate over the relative merits of the two specifications having continued in Barcelona.

Nakagami's teammate Cal Crutchlow, who is on a works-spec machine, remained adamant that he had been more comfortable with last year's version.

Crutchlow anticipated Nakagami's '19 bike test, and said during the weekend: "He'll be able to go fast, but it's a Monday test, the grip is always good, you'll always be able to turn a bit better, et cetera - but you know the saying, 'you always think the grass is greener on the other side'."

The Briton said a lack of front feeling and increased physical demands of the new RC213V were the two main areas that require Honda's focus.

"I don't think there's a quick fix for it, but they are trying to fix it, which is good.

"But it's a combination of many things, I think. And I think the thing that can be improved first is the turning, but that will also help us with the physicality, I think, because we're forcing the bike to turn, and then when we change direction we're forcing the bike to change direction, where, if it turns, it will fall into the corner a little bit more." 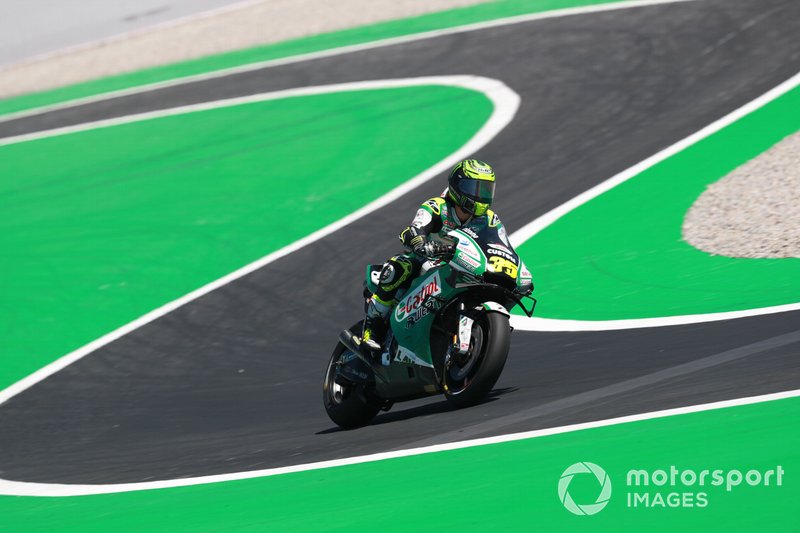 Smith: Lorenzo got away lightly for "very similar" offence