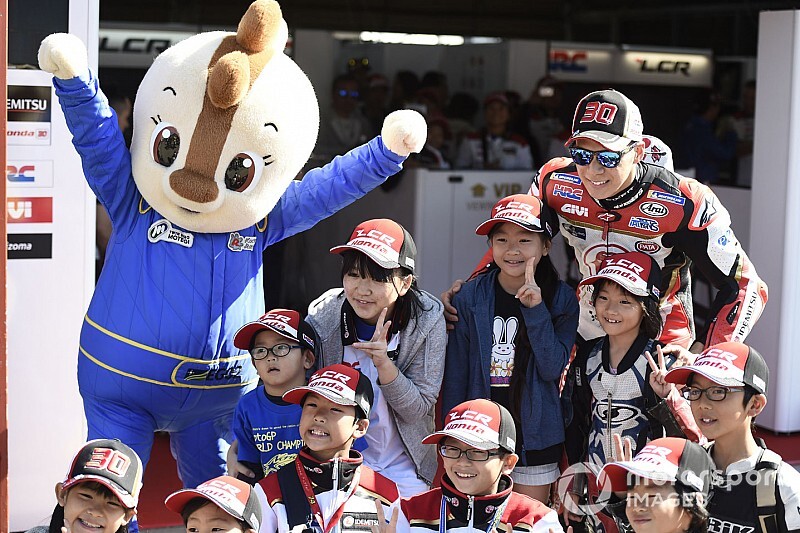 Takaaki Nakagami has apologised to his home fans after what he feels was a sub-par performance in his home MotoGP race at Motegi.

LCR Honda rider Nakagami, is still searching for his first top 10 finish in the premier class, qualified 12th for his home grand prix after making it out of Q1 on Saturday.

However, the 26-year-old endured a torrid first lap, dropping all the way down to 23rd before steadily regaining some of the lost ground.

He got stuck behind Yamaha wildcard and compatriot Katsuyuki Nakasuga in what became the fight for 14th when riders ahead crashed, and ultimately was left with just a single point for 15th place for his efforts.

Nakagami reflected: “The start was not so bad, but [through] Turn 1 and Turn 2 into Turn 3 there were so many riders, and I had no space to go inside.

“I don’t remember who touched me, but there was an impact with the handlebar, I went out of the track at Turn 4. I was lucky to not crash, but I lost a lot of positions.

“I didn’t expect this [kind of] race. I’m really disappointed about today’s race.

“Of course I had a big chance to finish top 10, but on the first lap it’s over. I’m really sorry to all my fans in Japan.

“I’ll try to think positive for the next race. We have only three races to go, but I’ll try my best to improve our result and take a step forward.”

Nakagami will remain at the LCR squad next season, with his new contract being announced in the run-up to his home race last week.

However, he is not yet certain what specification of Honda he will race in his sophomore campaign, having raced with year-old equipment in his rookie season.

He said: “I’m not sure, but I think maybe the 2018 bike, like Cal [Crutchlow, teammate] is using now. The team didn’t tell me nothing, we will see." 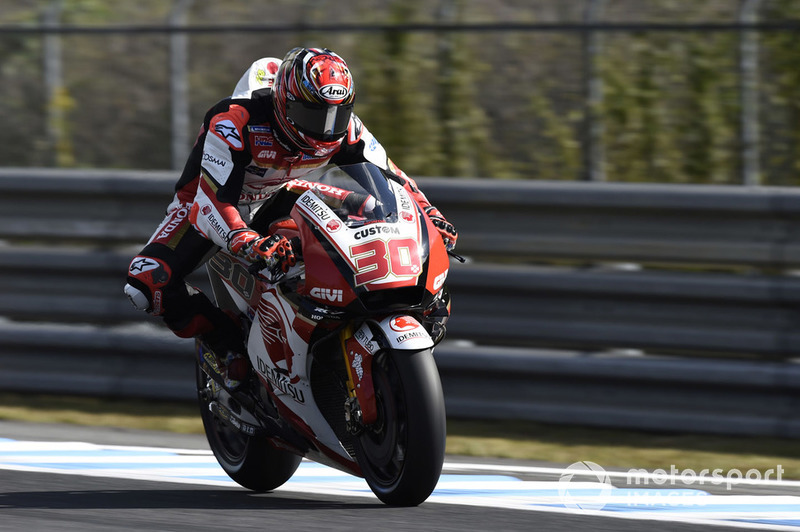