Tech 3 KTM MotoGP rider Miguel Oliveira will undergo surgery in Austria on Sunday for the shoulder injury that ruled him out of the Malaysian Grand Prix. 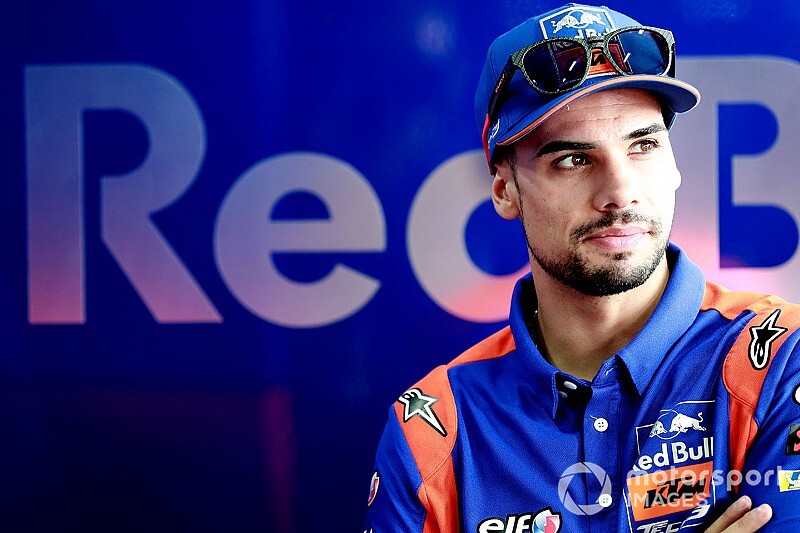 Oliveira damaged the tendon in his shoulder when he was hit by Johann Zarco at the British GP back in August, that injury further aggravated by his high-speed practice crash at Phillip Island last week.

After missing the Australian race he travelled to Malaysia hoping to be fit enough return, but withdrew midway through Free Practice 1 at Sepang.

He travelled back to Europe on Friday night to meet with doctors and evaluate whether to have surgery or not.

It's since been decided that Oliveira will go straight under the knife, which could well rule him out of the season finale at Valencia later this month.

"Following his right shoulder injury in Silverstone and another heavy fall during the Australian GP, he is currently in hospital in Innsbruck, Austria, where Dr Karl Golser will perform operation on his damaged ligaments." 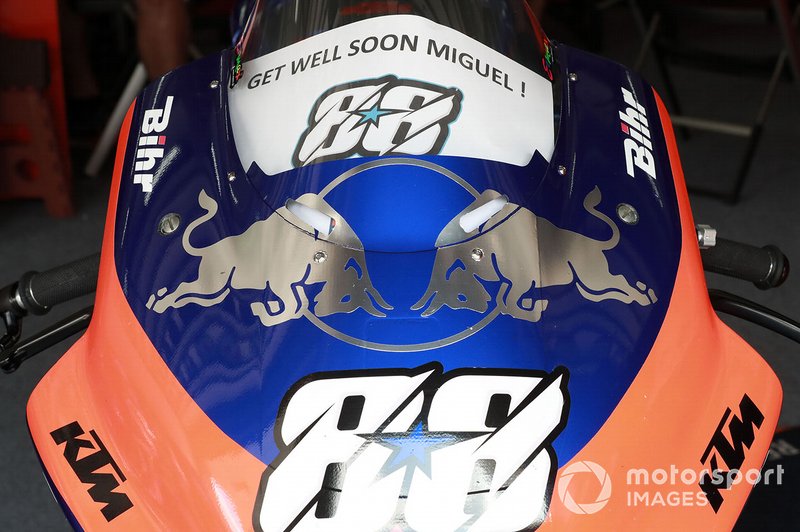 Sepang MotoGP: The race as it happened