The disastrous race cancellation at Silverstone must be used as an example to avoid MotoGP facing similar situations in the future, says Oriol Puigdemont. 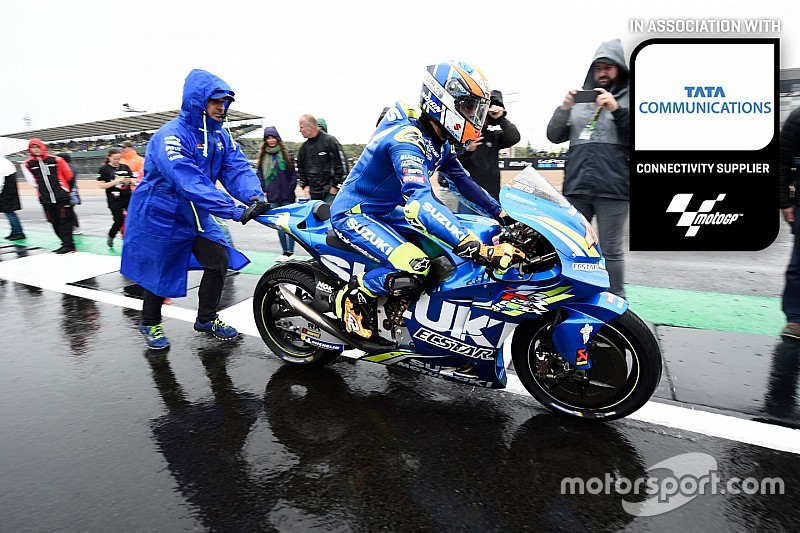 Most would agree that the postponement of the Qatar Grand Prix in 2009 due to rain conditions in the desert was reasonable considering the unusual circumstances that Sunday at Losail.

However, the fact that Silverstone blamed the rain as the main problem that forced the cancellation of the British GP seems to be a bad joke.

Tito Rabat got the worst of it, as he remains in hospital in Coventry after being brutally run over by Franco Morbidelli’s Honda on Saturday in the Stowe gravel. But in reality, everyone involved the championship lost out.

First, it is clear that the resurfacing works done at the beginning of the year weren’t sufficient. This is something F1 drivers complained about some months ago; Lewis Hamilton even publicly supported his MotoGP colleagues, specifically because of the numerous bumps, which the resurfacing did little to fix.

“If the people who resurfaced the track were paid some money, they have to think about it,” said Marc Marquez, after first practice on Friday. The Spaniard is not a rider who normally complains.

One crew chief from a major Moto2 team added: “After checking the data of the first session, I thought that the suspension device had been damaged. The effect of the bumps was tremendous.

"In fact, I even compared the data with teammate’s bike to check if everything was right."

The company in charge of resurfacing the track was Aggregate Industries, which at this moment hasn’t said anything about the work in the light of recent events.

Despite a promise to refund fans, the facts speak for themselves. And the clearest evidence is that someone should have anticipated that in England, rain is an obvious possibility - especially at Silverstone, which has hosted many wet races in its long history.

Andrea Dovizioso, one of the most intelligent riders on the MotoGP grid, is a man worth listening to in this sense.

“The problem is that there isn’t a championship commission in charge of checking how the works are done," commented the Ducati man.

"The promoter, in that case the circuit, hired a company and each one of them has their own standard. But it is obvious that, if neither of them could have predicted the rain effects, someone else should have done it." 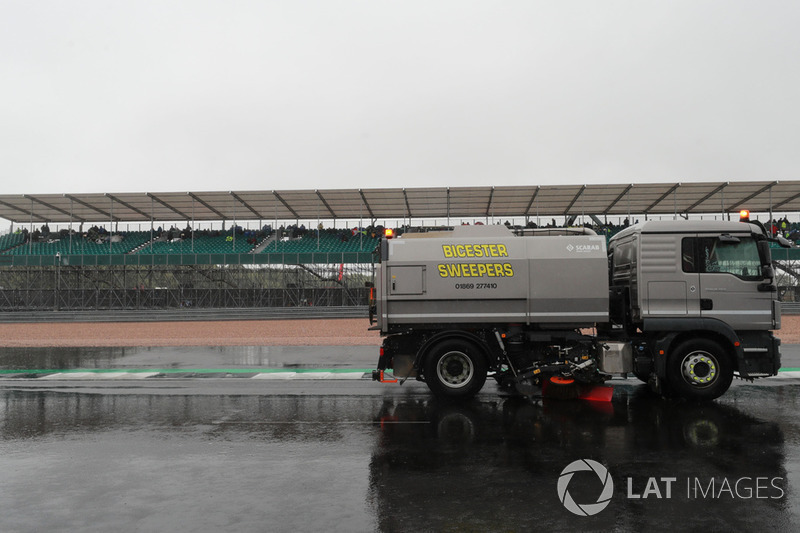