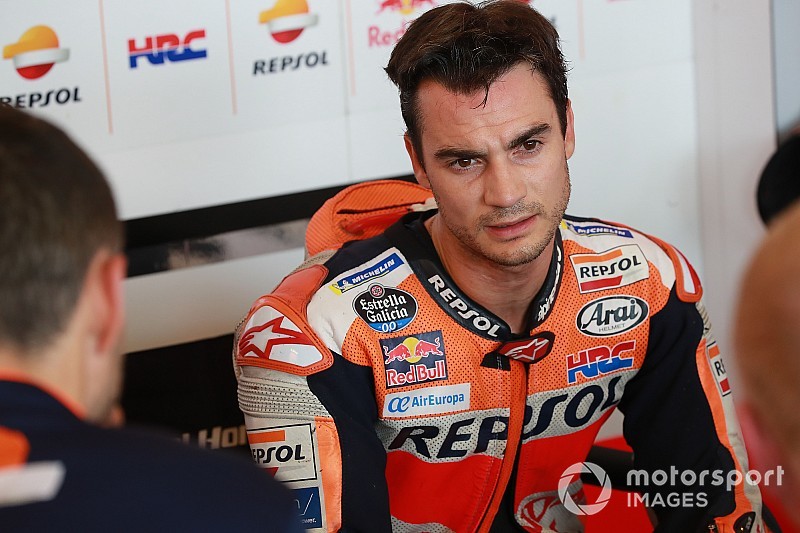 New KTM MotoGP test rider Dani Pedrosa has undergone successful surgery on his fractured collarbone, but it is estimated he will need three months to recover.

Following shortly after his first experience aboard a KTM at Jerez in a private test just before Christmas, Pedrosa announced he would have to skip his planned appearance in Sepang pre-season testing in order to have surgery on a "complex double stress fracture of the right collarbone".

A "reconstructive" operation took place at the Barcelona Teknon Medical Centre involving the use of 40 million stem cells to treat the fracture.

Doctors estimate a recovery period of three months, which would rule Pedrosa out of action at least until the post-race test at Jerez on May 6, the day following the Spanish Grand Prix.

"At the moment, my mind is set on overcoming the current situation to continue working on the development of the KTM," commented Pedrosa.

"Much to my regret, I have not been able to participate in the pre-season tests in Malaysia, but I am following closely the work of the KTM Racing Factory. I hope to be with them soon on the track."

With Pedrosa unavailable for last week's Sepang shakedown, KTM race riders Pol Espargaro and Johann Zarco were drafted in to take part alongside the Austrian marque's other tester Mika Kallio.

Zarco concluded the Sepang test on Friday as best of the KTM runners in 17th place, a tenth faster than Espargaro. 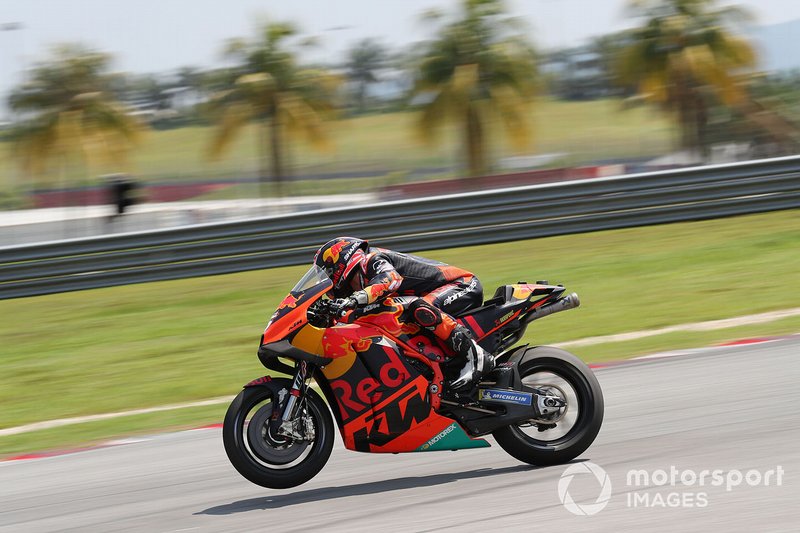