The Pramac MotoGP team has been in contact with Moto2 frontrunner Alex Marquez, as it faces a conundrum over the specs of the Ducati bikes it will run in 2020. 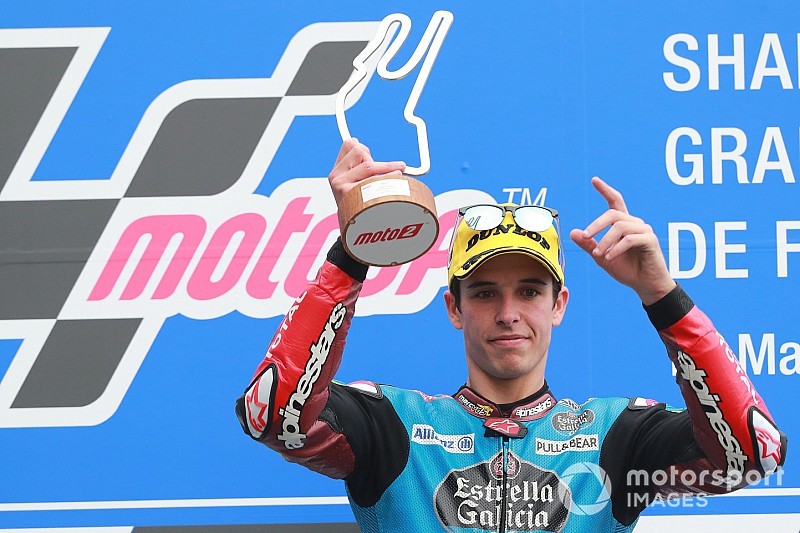 The Italian satellite outfit currently runs a factory-specification Desmosedici GP19 for Jack Miller and a year-old GP18 for rookie Francesco Bagnaia in the premier class.

However, Bagnaia's contract stipulates that he will have a current-spec GP20 next year, and should the bike supply agreement between Ducati and Pramac remain unchanged, the satellite team will need to secure a rider for what will then be a year-old GP19.

Miller, whose deal runs out at the end of this year, is currently vying for the ride occupied by Danilo Petrucci at the Ducati works outfit.

Should Ducati opt to re-sign Petrucci for 2020, Miller could be faced with no option to remain on factory-specification machinery, and would seem unlikely to accept an older-spec ride at Pramac.

Likewise, if Ducati chooses Miller for the works team over Petrucci, the ex-Pramac Italian rider wouldn't be a logical fit for the outfit's GP19 ride.

“The only thing clear right now is that Pecco [Bagnaia] can count on a GP20 and will ride with Pramac,” Ducati sporting director Paolo Ciabatti told Motorsport.com when asked about 2020.

The situation would be less complicated if Pramac were to get two GP20s at its disposal in 2020, but Ducati has informed Motorsport.com that this option has not been explored yet.

Any decision would depend on both the financial terms of the agreement and Ducati's decision on who will partner Andrea Dovizioso in the works line-up going forward, which the Italian manufacturer says will not come until after the Barcelona race in June at the earliest. 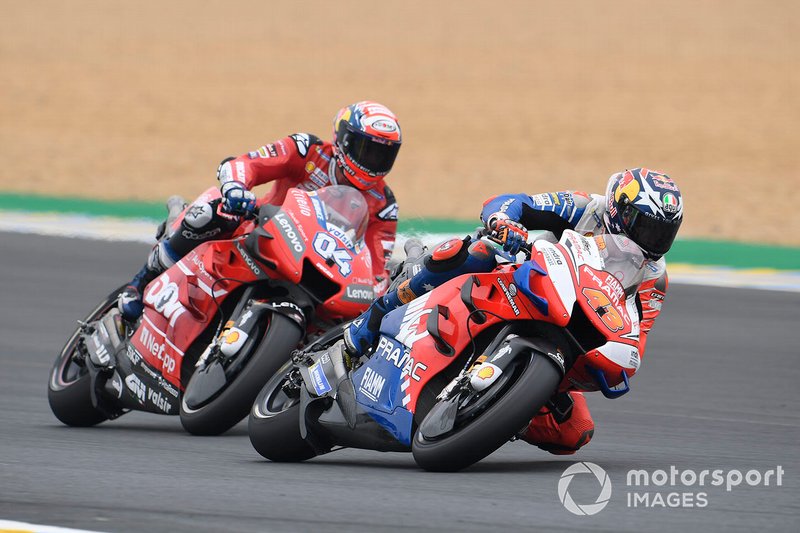 In the meantime, Marquez has emerged as an option should Pramac end up needing a rider to race a year-old Ducati next year.

The former Moto3 champion, brother of MotoGP ace Marc, is fourth in the intermediate class standings after winning the most recent race at Le Mans.

Marquez's manager Emilio Alzamora met with Pramac team boss Francesco Guidotti in the lead-up to Le Mans, with Guidotti confirming to MotoGP.com in the aftermath that a premier-class move for Marquez was discussed.

Alzamora, for his part, told Motorsport.com: “My obligation as an agent is knowing what are the real options, so I went to speak to Pramac to figure out what the situation is.

“But in this sense it was just a chat. I went to speak with them as I have a good relationship with Francesco. There isn't an offer.”

Can Lorenzo pull off another MotoGP comeback?