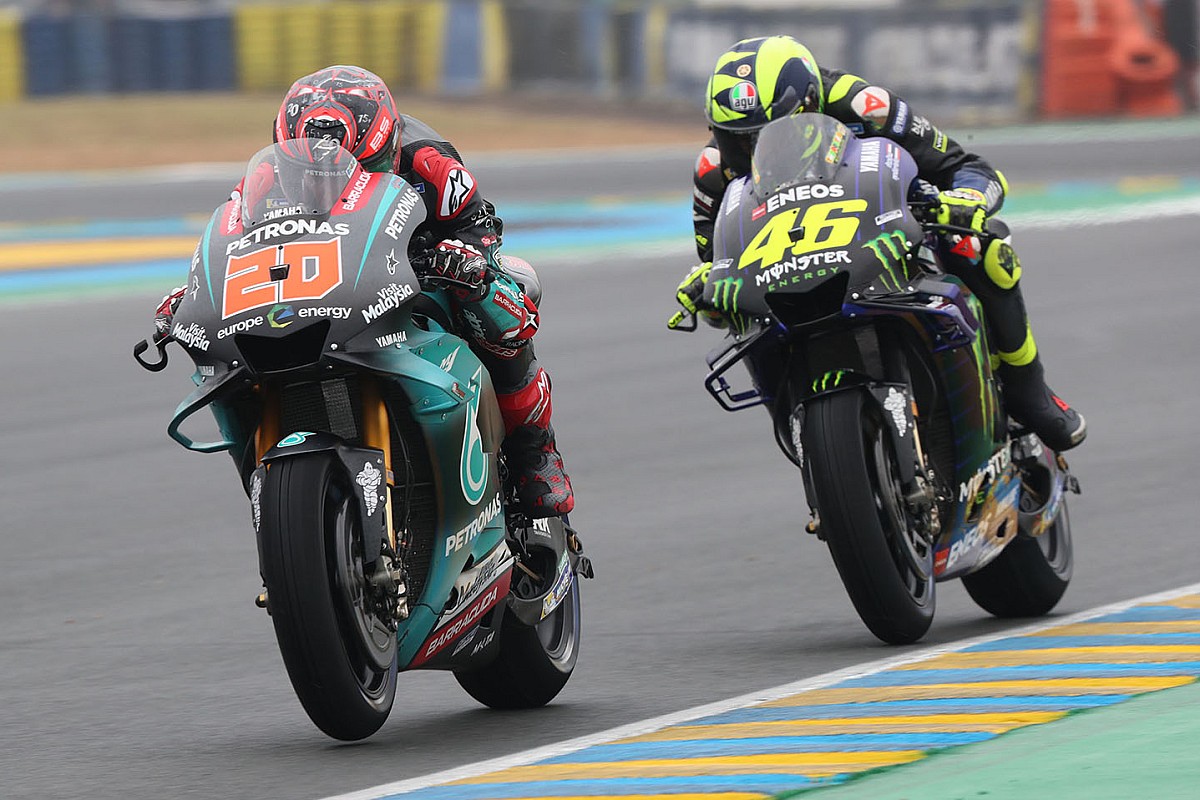 Quartararo will be joined at Yamaha by Maverick Vinales, who recently signed a deal to stay with the squad through the 2022 season.

An announcement regarding Quartararo’s graduation from satellite squad Petronas SRT is expected shortly.

The decision to promote Quartararo to the factory squad is partly down to increasing interest in the French rider from both Ducati and Suzuki following a debut campaign that included six pole positions and seven podium finishes.

The news will leave team stalwart Rossi with the option of taking Quartararo’s place at Petronas or retiring from MotoGP altogether.

The Italian rider will turn 41 before the start of the 2020 season.

Lorenzo set to get test role

After retiring from MotoGP one year into his Honda deal, Jorge Lorenzo looks set to return to the Yamaha fold for the first time since 2016 as a test rider.

Motorsport.com first reported a potential test role for Lorenzo with the manufacturer he won all three of his MotoGP titles in December.

Yamaha had formed a European test team for the first time in 2019, but it split with test rider Jonas Folger before the end of the year.