Fabio Quartararo's strong start to life as a MotoGP rider has come as a surprise to his Petronas Yamaha squad, says team manager Wilco Zeelenberg. 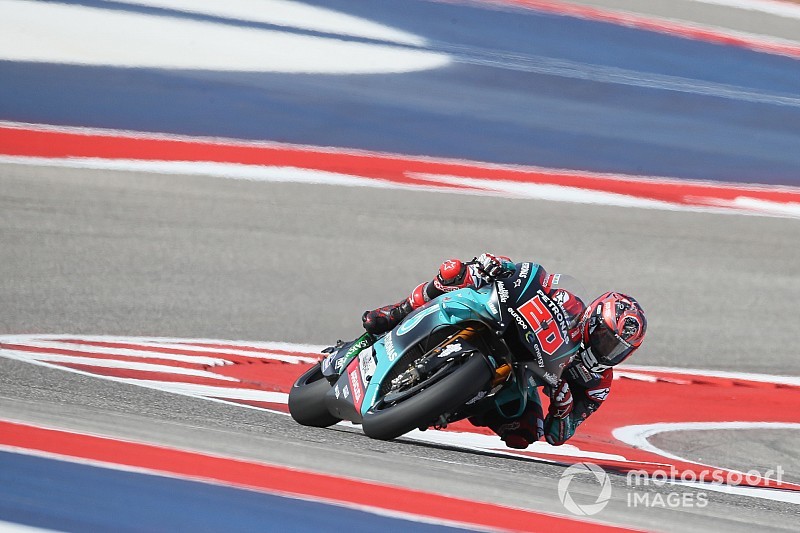 The Frenchman was also one of the stars of the Qatar pre-season test, qualifying fifth for the season opener at the track before stalling on the grid on his first MotoGP race outing.

Despite that mishap, Quartararo's rate of progression aboard the satellite Yamaha M1 - as well as the fact he hasn't yet crashed - has come as a shock to his own team.

“We didn’t expect Fabio to learn that fast," Zeelenberg told Motorsport.com. "The winter tests went well. Then, when we arrived to Argentina and Austin, where he had never ridden a MotoGP bike before, just after a couple of practice sessions he managed to be competitive.

"The statistics make it clear he is very fast and, moreover, he knows how to control the bike because he hasn’t crashed yet.

“In any case, we can’t forget he’s just made it to the [top] category, he’s very young and will make mistakes. Indeed, in Qatar, we already saw it - he stalled the bike on the sighting lap and had to start from the pitlane when he was the fifth on the grid.

"What surprised us was that after a blow like that, was able to go out and set same laptimes as the first riders. And if that wasn’t enough, he set the fastest lap of the race."

Zeelenberg added that it will be vital for the Petronas team to offer Quartararo support should the Nice-born rider's form start to dip.

“It is vital he has fun because you always have pressure and if he doesn’t enjoy it, the weekends will turn out to be so long," said the Dutchman. "And then, obviously we have to support him when the storm comes.

"In the difficult moments we will have to be together and give him our support, when he makes a mistake, because it will happen. Not just Fabio, everyone makes mistakes." 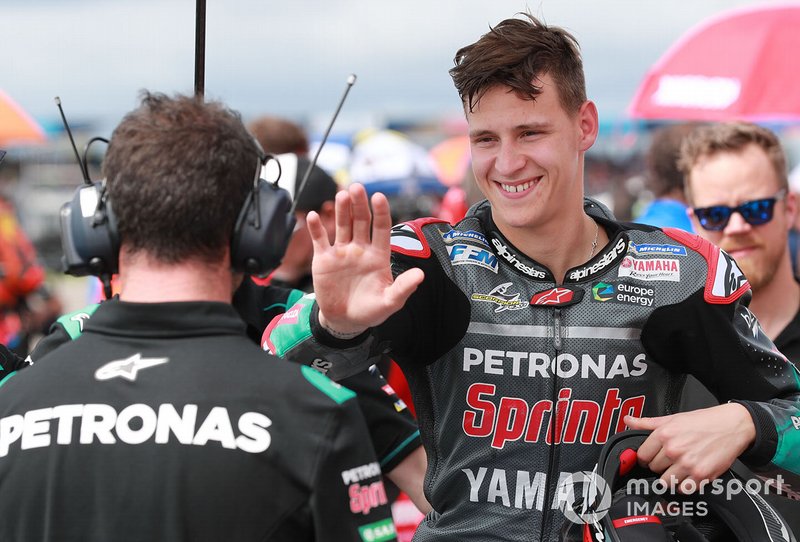 How Quartararo plans to bounce back from 2020 MotoGP struggles