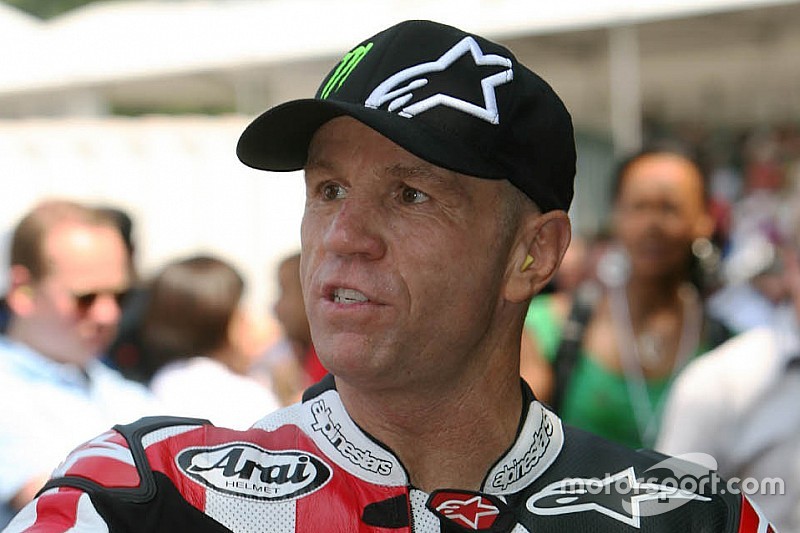 The American ex-rider, a four-time 500cc runner-up, will offer his particular point of view on the main stories of the MotoGP world championship.

Mamola was one of the main protagonists in the championship during the 1980s, mainly riding for Suzuki, with which he achieved two of his four runner-up finishes.

At age 56, the ex-rider from San Jose, California, is one of the most renowned voices of the MotoGP paddock, where he combines his role as advisor to some riders, like Bradley Smith, with that of technical analyst.

During his 12 seasons competing in the highest category, Mamola secured a total of 13 wins, 54 podiums and five pole positions, as well as 12 fastest laps.

He is also the man in charge of riding the Ducati Two-Seater, the bike used by the Italian squad and its main sponsor, Phillip Morris, giving its guests the chance to ride around circuits with him in front.

"This is my 37th season in the paddock, something that satisfies me but, at the same time, shows that I'm getting older. I'm delighted to be joining a platform as relevant as Motorsport.com," said Mamola.

"Throughout these years I have learned that we riders need to be at the fans' service, as it's them who make us great. That's why I think it's vital to answer the fans' questions, something that I will be happy to do on this website."

"As a rider, he competed at the highest level with some of the best teams, and as a person, his enthusiasm spreads all throughout the paddock and he shows great dedication to several charity activities. I can't wait to read his columns."

Lorenzo says he only has Yamaha offer