Former MotoGP rider Scott Redding says it is “insane” that some of his grand prix racing peers pay as much as they do for their seats. 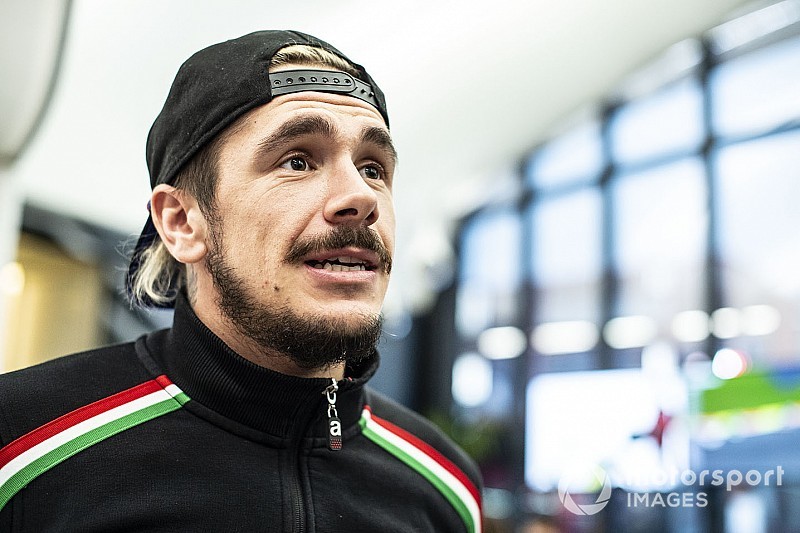 Redding had been part of the grand prix paddock since joining 125cc in 2008, but has now departed its premier class after five years when he was replaced at Aprilia by Andrea Iannone.

The former Moto2 runner-up, who will compete in British Superbikes with the PBM Ducati team next year, has spoken of his disillusionment with grand prix racing – and said the proliferation of paid-for rides was a factor.

“It's all business, all money. That's the problem now. That's just how it goes,” Redding said.

“For people to even get into racing now - how many people are paying to ride? This is world championship racing. Regardless if it's Moto3, Moto2, MotoGP.

“Even if the teams have the budget, they're still charging for riders that need to pay. Because they can, because people will pay. But then you're not getting the best of the best.”

Faced with losing his Aprilia ride, Redding was exploring options to stay in the grand prix racing paddock by landing a Moto2 ride.

However, he lost out on his first-choice Dynavolt Intact deal to fellow MotoGP outcast Tom Luthi and ultimately opted to depart for the national series.

“It's one of those things,” Redding continued. “It's why I didn't go to Moto2. I will never ride for free, because it's my job, and I definitely ain't going to pay.

“It's ludicrous, it's insane. But there's someone that will come along and do it.”

The Briton suggested MotoGP promoters should curb paid rides – while also proposing a limit on the salaries of the sport's top earners.

“There's a lot of riders that are getting paid good money, and so they should. All the riders should be getting paid, you know?