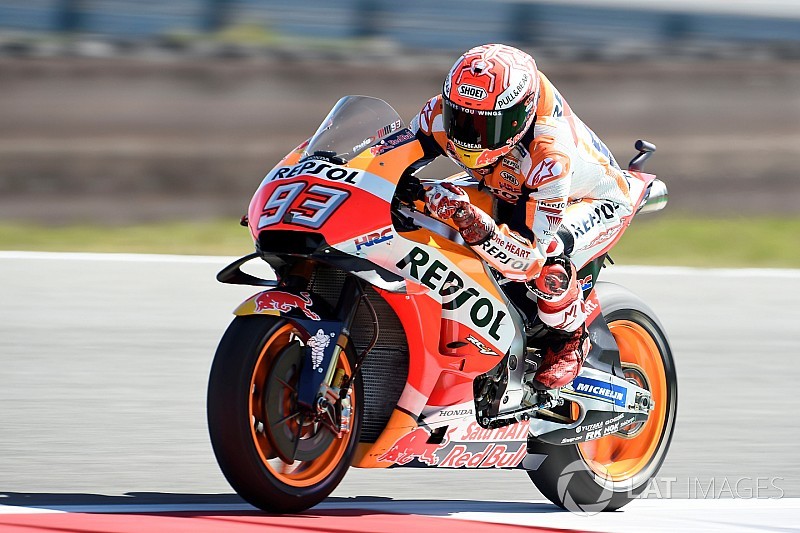 Spanish oil giant Repsol will continue to act as title sponsor for Honda's factory MotoGP team until the end of the 2020 season, it has been announced.

Honda's works 500cc/MotoGP bikes have carried the iconic orange Repsol livery since the 1995 season, making it one of the most long-lasting current sponsorship arrangements in motorsport.

While the deal between the two parties was due to expire at the end of this year, a two-year extension has been agreed that will ensure Honda remains sponsored by Repsol until the end of the 2020 season.

It means Jorge Lorenzo, who replaces Dani Pedrosa at Honda next year, will become the latest high-profile rider to adorn the colours made famous by the likes of Mick Doohan, Valentino Rossi, Casey Stoner and Marc Marquez.

HRC President Yoshishige Nomura said: “We're delighted to announce the extension of our partnership with Repsol for two more years.

"Next season will mark the 25th anniversary of the longest and most successful relationship of this kind in MotoGP, an achievement that gives us great joy and pride.

"During this period, we have successfully faced together the many exciting challenges posed by the rapid evolution of technology, the ever-increasing level of racing competition, the growth of the worldwide MotoGP audience in traditional and new markets, and the fast-changing means of communicating with fans.

"We look forward to continuing this journey together, with the same spirit and goals, and to achieving many more successes.”

The Repsol-Honda alliance has so far produced 13 premier class riders' titles and 163 grand prix wins, as well as a total of 419 podium finishes.