The move, predicted by Motorsport.com last month, is part of a range of changes Aprilia is making as it tries to make progress with its MotoGP programme after a tough 2018 season.

Motorsport.com understands that Rivola's arrival is to augment Aprilia's existing MotoGP management structure rather than to replace any current personnel.

Rivola's most recent role at Ferrari has been as head of its Driver Academy development scheme for young talent, where he has overseen Charles Leclerc's move into F1 with Sauber and promotion to the works team in place of Kimi Raikkonen.

He has spent 21 seasons in F1, working for Minardi/Toro Rosso before joining Ferrari.

An Aprilia statement said "the appointment of Rivola, who brings to MotoGP the vast experience accumulated in Formula 1, is another important step in the path of consolidating the Noale [where Aprilia is based] racing department and conformation of the Piaggio Group's commitment to growing the MotoGP project".

Aprilia has finished at the foot of the manufacturers' championship in all three seasons of its current factory MotoGP project so far, and has not taken a podium in that time.

It has revamped its line-up for 2019 by replacing Scott Redding with race-winning former factory Ducati and Suzuki rider Andrea Iannone, and has also brought in ex-KTM racer Bradley Smith to head up an enhanced testing effort. 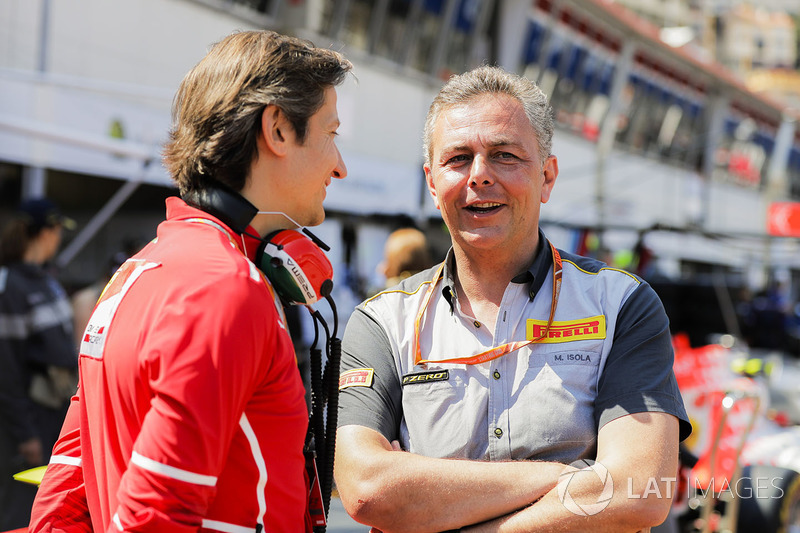 Marquez would still win if he left Honda - Doohan