Valentino Rossi reckons this year's MotoGP season could be the closest in the championship's history, with "seven or eight" possible title contenders on "three or four" different types of bike.

The 40-year-old Italian said having so many possible title contenders and race winners increases the chances of top riders having to scrap for lower positions in certain races.

"On paper, I don't think there's ever been such an even championship," said Rossi, "with seven or eight riders, and also three or four different bikes, that can fight for the title.

"The factory riders are all really strong. The two works Ducati riders are going strongly, the two from Honda are a little bit behind, but surely they will arrive.

"The two Yamahas are going quite well, and also Suzuki, especially with Rins. It seems to me the factory bikes are all quite strong.

"Then we must not forget [Fabio] Quartararo, [Francesco] Bagnaia, [Cal] Crutchlow and [Franco] Morbidelli, who in the tests have been strong. Already there are 10 of us!

"Maybe in one race you are on the podium and in another you make a mistake and you are fighting for seventh place. It's difficult." 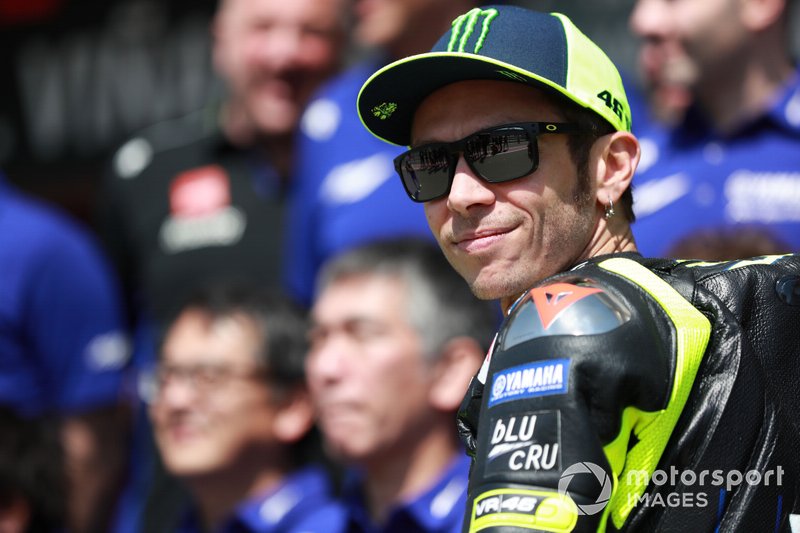 Dovizioso concurred with Rossi's assessment, describing the new campaign as the most "uncertain" of his tenure in the premier class.

"I have seen many very competitive riders," commented the Ducati rider. "All the top four bikes are quite strong, and close, with different characteristics.

"We could see a lot of riders fighting for wins, a much more competitive season than recent ones. This is the first season in which we start with so much uncertainty, at least since I've been in MotoGP.

"In the past in Qatar we've seen very different results in the race compared with the tests. But, more than just Qatar, there is uncertainty for all the season.

"At the moment we need to focus day by day, then we will see."

Marquez also gave his opinion on who he views as his main rivals for the Qatar weekend.

"I think this weekend the two Ducatis will fight for victory, the two Yamahas, but also Rins and Lorenzo," commented the reigning champion. 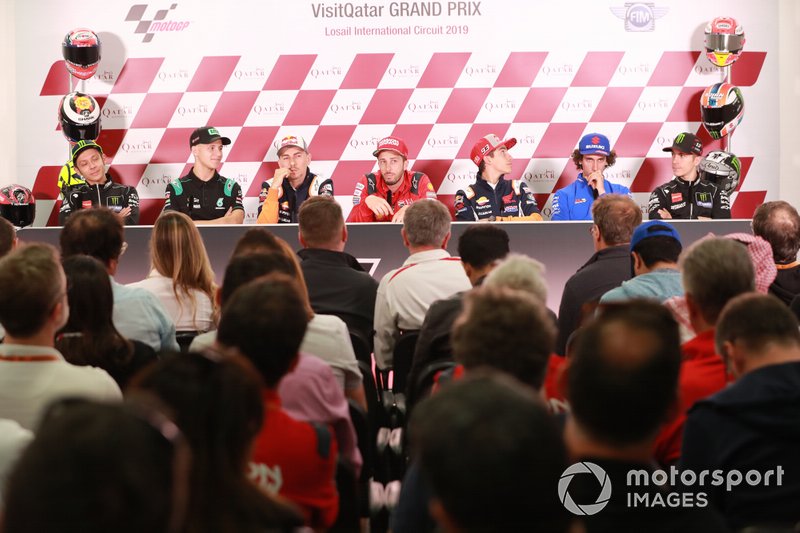