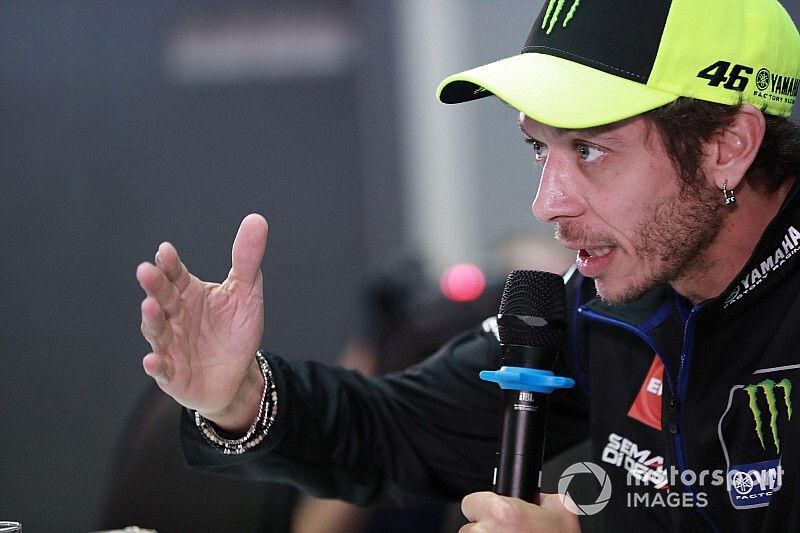 Valentino Rossi admits the forced hiatus for MotoGP due to the coronavirus pandemic has “messed up the plan” he had for deciding his future beyond the 2020 season.

The 41-year-old nine-time grand prix motorcycle world champion did not commit to a contract extension with Yamaha at the start of the year as he wanted to judge his performance after the first seven or eight races to see if it was worth him continuing.

This lost him his place at the works team to 2019’s rookie sensation Fabio Quartararo, though Rossi has been guaranteed full factory support with Petronas SRT should he choose to continue his career.

However, with the season now unlikely to start before June, this has played havoc with Rossi’s plans for deciding his future.

“This [the coronavirus lockdown] has messed up the plan,” Rossi told Sky Sports in Italy. “We will have to understand when we will be able to race.

“[The delay] seems to be going long, because they have also cancelled the European Football Championship.

“So I think it will be difficult [to start the season] before July.

“Regarding my choice, I was hoping to be able to decide if to continue after the first part of the season, but now everything [has] slipped.

“I would like a few races to understand if I can be competitive. That would be important.”

MotoGP promoters Dorna Sports and governing body the FIM have previously stated its intentions to try and run all remaining 19 races this year, with the idea of two-race weekends having been mooted.

Rossi says this idea is “interesting”, but thinks holding the minimum contractually required 13 events under the usual weekend format will likely “be enough”.

“This year, the important thing would be to do as many races as possible,” he said.

“It is not said that doing 19 races is fundamental.

“The Superbike double race [weekend format] would be interesting, but the minimum to make the championship valid is 13 races.

“Maybe it would be enough to do those well and keep the current format.

“Let's see what [Dorna CEO Carmelo] Ezpeleta will decide, but above all we must see what the virus will decide ".

Marquez: MotoGP “has responsibility” to keep people at home