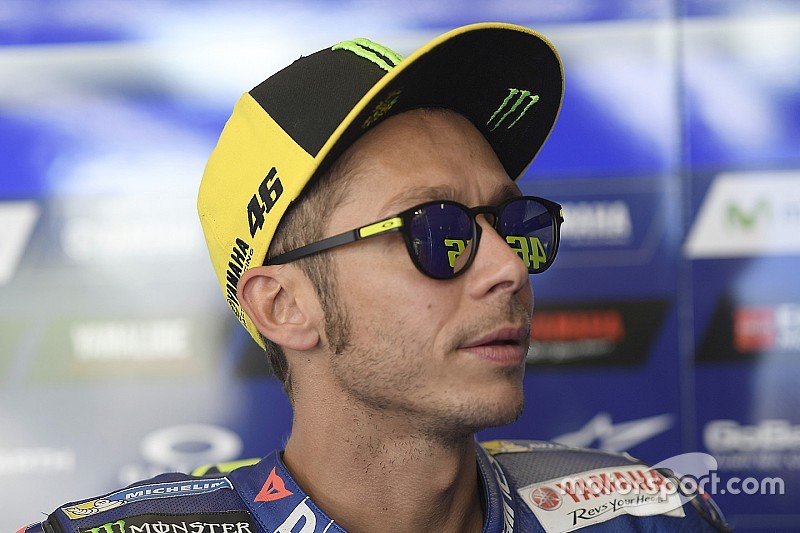 The 'fan' that Valentino Rossi shooed away from his grid space just before last weekend's MotoGP race at Brno has been identified as a Czech government minister Karla Slechtova.

Footage emerged of Rossi gently pushing a woman away from him before the start of the Czech Grand Prix, before his Yamaha mechanics stepped in to move her away from the Italian.

The woman in question was later identified as Slechtova, Minister of Regional Development for the Czech Republic, who wrote on her Facebook page that she only wanted to wish Rossi luck.

"I just wanted to wish Rossi, as I did with other riders, a good race," she wrote. "There was a lot of noise, so I was not understood very well and he probably thought that I was a ‘groupie’.

"I understand that Valentino is a very important person, a true star."

Slechtova also posted on social media a picture of herself with Marc Marquez on the grid of the Czech race.

Crutchlow urges teams to get "creative" with fairing designs

Lorenzo says Ducati fairing giving him "half a second a lap"