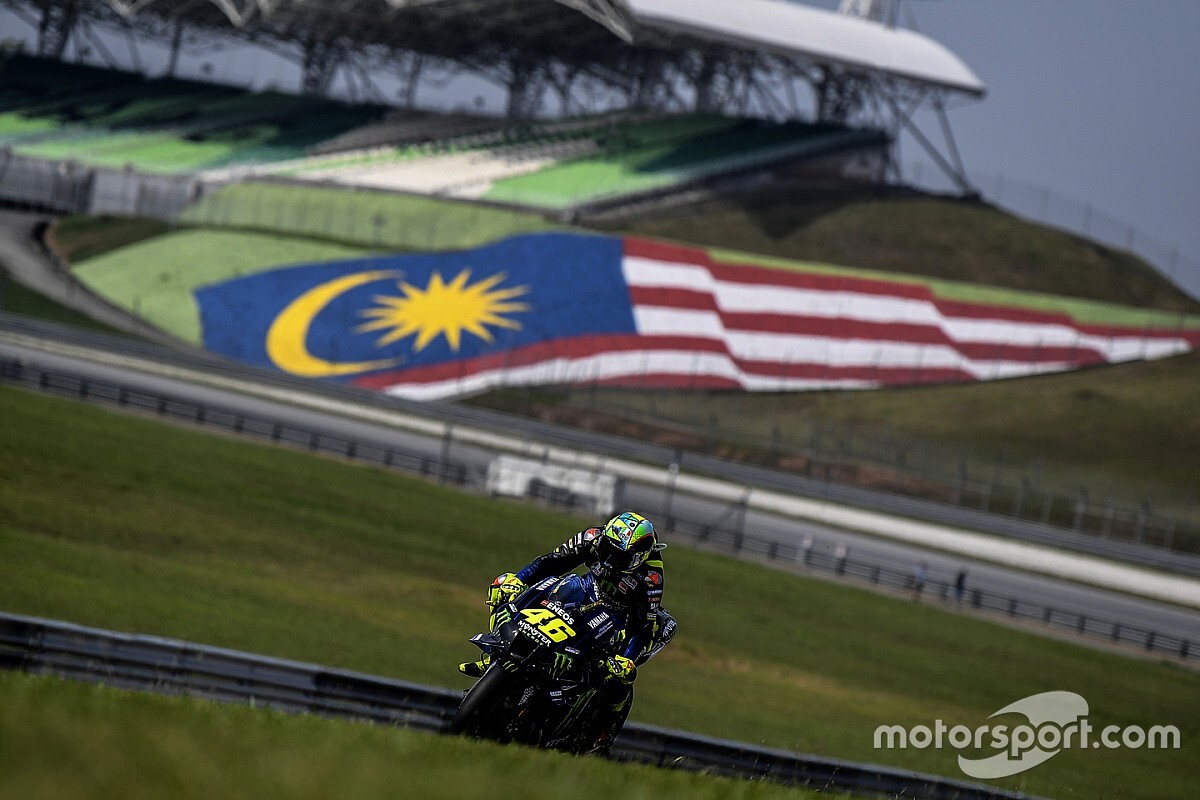 From taking time to assess his MotoGP future to having the decision effectively made for him, Valentino Rossi has made the first steps on the path to joining the satellite Petronas Yamaha squad.

Since announcing his most recent contract renewal with Yamaha a little more than two years ago, Rossi has been forced to sound like a broken record, repeating when asked that he would only continue his career beyond next December if he was still competitive.

A rider who stepped onto the podium twice in 2019 and finished seventh overall in the championship could certainly be considered as such. However, if your view is that a legend of such status should only race if he has a chance of winning the title, then the picture starts to look very different.

Rossi has “more potential” than 2019 with new crew chief