The seven-time MotoGP champion, who had re-signed with Yamaha through 2020 this year, confirmed that Cadalora would no longer be working alongside him after the final test of 2018 in Jerez.

He explained that he was keen to continue working with the 55-year-old, but that Cadalora ultimately opted to bow out for family reasons.

“Cadalora unfortunately say to us bye-bye,” Rossi acknowledged. “After three seasons he decide to stay at home because [it] is a long long season, you stay out a lot of days.

“Is a great shame because I feel really good with Luca, I think also him with me, but he make a family decision.

“So this is a personal decision. We try, we try a lot to keep him here but at the end he decide like this. [It] remains a very good relationship and I think that for sure will continue.”

“Here we have Gavira, Idalio, that is the coach of the riders' academy – but we still have to decide for next year,” Rossi said. 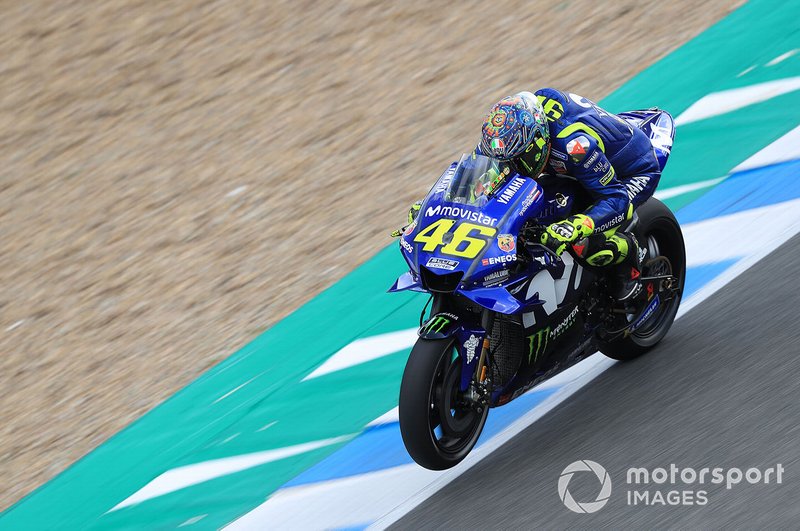 Marquez: Honda "in a good place" after Jerez test