Rossi urges Yamaha to get “aggressive” with electronics 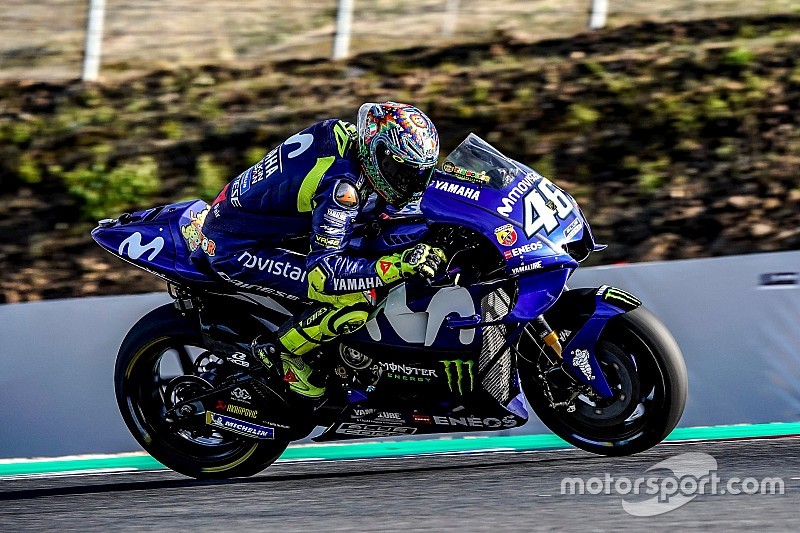 Yamaha needs to adopt a more “aggressive” approach with its electronics in a bid to catch up with MotoGP rivals Honda and Ducati, says Valentino Rossi.

Seven-time premier class champion Rossi identified electronics as a weakness of the 2018 Yamaha in pre-season testing, saying it has been the root cause for the M1’s long-standing rear traction woes.

Last weekend’s Czech Grand Prix was another demonstration of this, as Rossi qualified second and led three laps in the middle of the race before slumping to fourth, unable to keep up with the pace of leading trio of Andrea Dovizioso, Jorge Lorenzo and Marc Marquez in the latter stages.

Although MotoGP introduced control electronics in 2016, doing away with manufacturers’ custom software, Rossi says Yamaha’s rivals have been able to make their systems behave more like the old open electronics – an area where his own team is lagging.

“Yamaha made a mistake with its approach to the spec electronic unit,” said the Italian at Brno.

“It was designed to reduce the gap between the works bikes and the satellite bikes, so there were more competitive races. Yamaha believed in this.

“However, the others found a way to make it function like the custom electronics.

“Honda and Ducati have a more aggressive approach, while Yamaha is a bit calmer and on this we have to try and encourage them.”

MotoGP announced last month that the rules surrounding the electronics are to be tightened with the introduction of a control Inertial Measurement Unit (IMU), further levelling the playing field.

However, Yamaha project leader Kouji Tsuya said he doubts the custom IMU ban will allow the Iwata marque to boost its competitiveness in 2019.

Tsuya said: “The situation will be equal for everybody, and we don’t hope the [spec] IMU can help the electronics [situation].

"Our current IMU is better than the unified IMU of next year. Maybe at least we can keep the current performance, but we don’t think it can help us.”

Twenty races without a win

The Czech GP was the 20th race in a row Yamaha has failed to win, marking its longest barren spell in the premier class since it went 22 races without a victory between the 1996 Australian GP (won by Loris Capirossi) and the 1998 British GP (won by Simon Crafar, pictured below).

Rossi admitted the fact he feels he is in such strong form personally makes the current uncompetitiveness of his machinery all the more frustrating.

“It’s a shame to be on such good form and to have a bike that is a bit behind the others, otherwise we would have everything necessary to win,” he said after finishing fourth in Brno.

“Unfortunately this is the situation and it has been this way for so long, because it has been 20 races without a win. I am doing the maximum, but it’s not enough.” 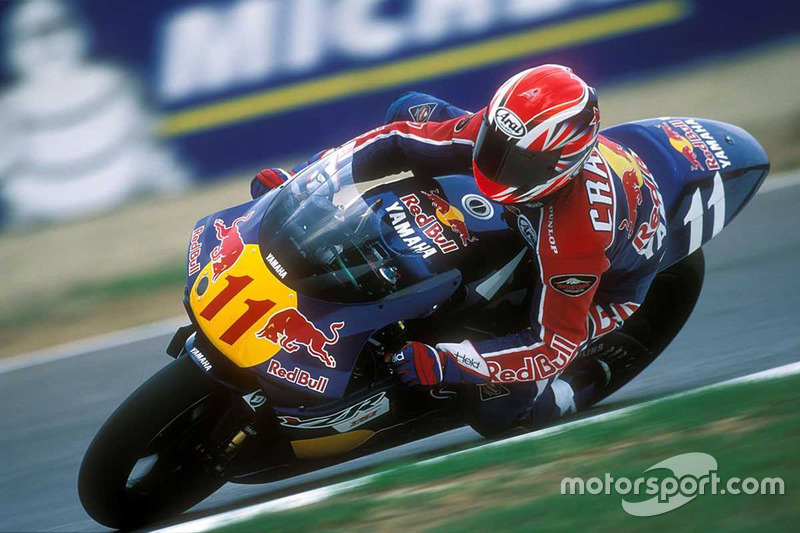