Rossi: "Something moved" at Yamaha in the summer 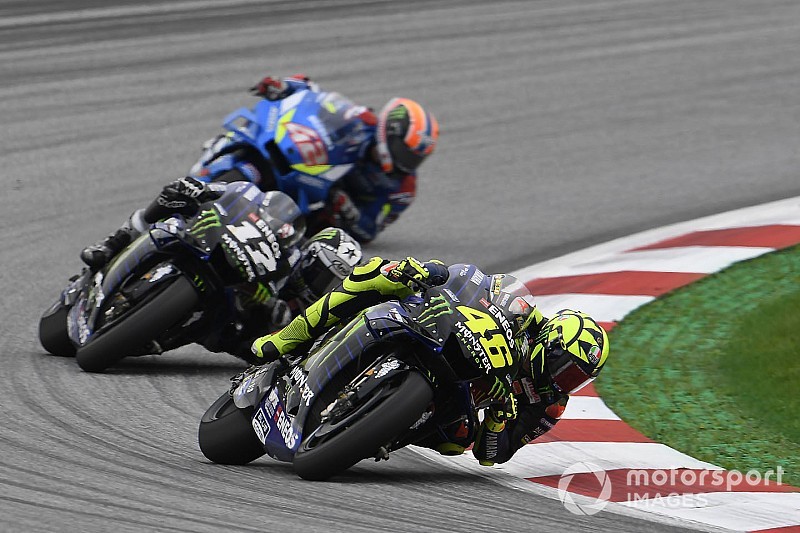 Valentino Rossi feels that "something moved" within the Yamaha MotoGP team during the summer break in its bid to close the gap to rival manufacturers Honda and Ducati.

Rossi had a torrid end to the first half of the 2019 campaign, as he retired from three races in succession and then finished only eighth at the Sachsenring.

But the Italian returned from the summer break with slightly improved form by finishing sixth and fourth at Brno and the Red Bull Ring respectively.

Rossi said in Austria that Yamaha has changed for the better during the summer break and was able to "make a step" in acceleration.

"We are quite happy especially because looks like the second half of the season start in a better way because the first one we had [was] very negative," said Rossi, who is back to being the top Yamaha in the standings after beating Maverick Vinales to fourth at the Red Bull Ring.

"Looks like something moved in Yamaha, and Yamaha started to work harder and better to improve the bike.

"When we arrive here, Friday we understand that we make a step with electronic and acceleration and we can be more competitive because we always suffer in this track.

"This is the most important thing. For sure we have a lot of work to do because especially [Andrea] Dovizioso and [Marc] Marquez are faster than us, but it's a good way to start."

Takahiro Sumi, who replaced Kouji Tsuya last year as Yamaha's MotoGP group leader, said that the "turning point" was last year's Austrian GP, when the team publicly apologised to the riders after a disastrous qualifying.

"After the disastrous season of last year, especially we struggled on this track [Red Bull Ring] and we were facing a critical moment here," said Sumi.

"It was our turning point to change. Before changing the bike, we had to change ourselves to thinking about how to develop the bike.

"Now [we] start to change small things but many. The movement in Yamaha is... still, the bike is not so different but in the Yamaha headquarters the activities now changed.

"We understand now we are challengers and we are still in the crisis moment."

Rossi agreed with Sumi that Yamaha has been working better this year, which makes him "optimistic" for the latter part of the season.

"It is very interesting was Sumi-san said, I agree with him," said the 40-year-old. "It is not just 2018 but already 2017 that we don't work well, strong enough and we don't work in the right areas. The gap with the opponents [has] become bigger.

"About feeling and about words, I am optimistic because looks like that something move but now [we] need time and unfortunately, maybe I don't have a lot of time, so I try always to push for short.

"We need the result so we need to improve, but it is positive because already we tried the first prototype of the [2020] bike and I think we start to work in a good way." 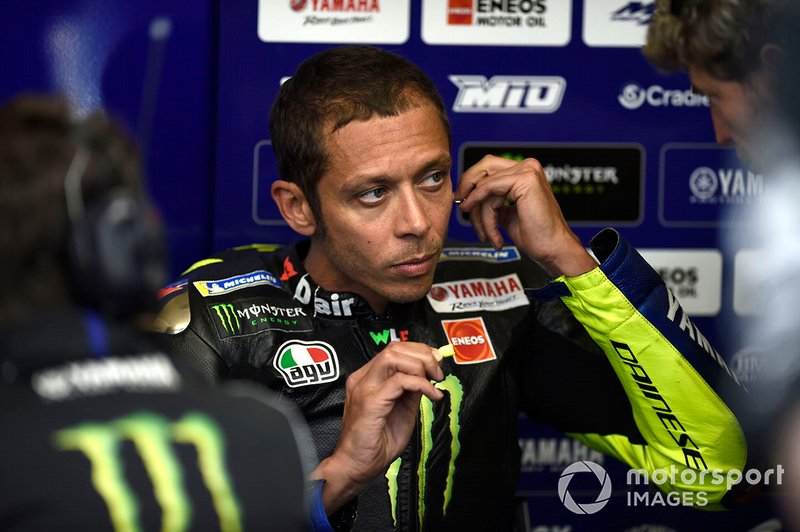