Rossi has 'perhaps hung around too long' - Burgess

Valentino Rossi "has perhaps hung around a little bit too long" in MotoGP according to his former crew chief Jeremy Burgess. 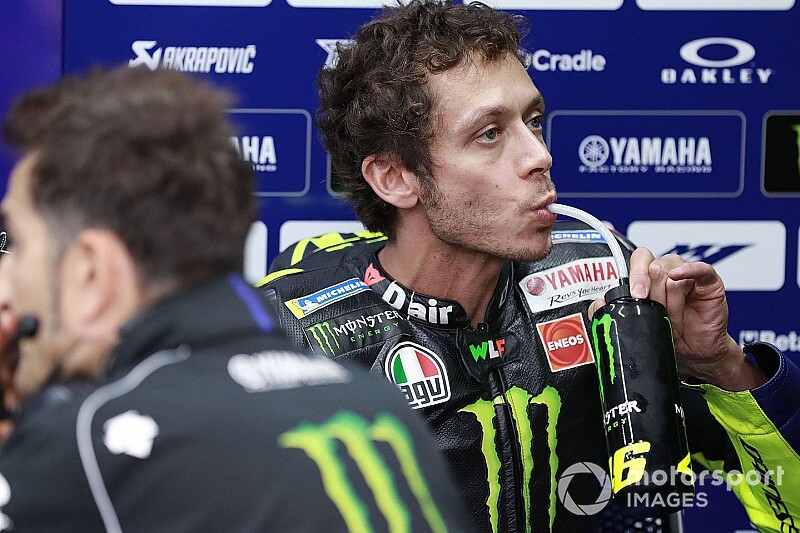 Veteran Australian engineer Burgess was by Rossi's side for all seven of his premier class titles, the two working alongside each other from 2000 up until the end of 2013.

For the 2014 campaign, Rossi made the decision to shake up his crew, with Burgess making way for Silvano Galbusera - who in turn will be replaced at the end of this season.

The 40-year-old is enduring a difficult campaign on the works Yamaha, having slipped to seventh in the standings - behind teammate Maverick Vinales and the satellite Petronas Yamaha of star rookie Fabio Quartararo.

Rossi has started on the front row only twice this year, and has an average grid slot of 8.5, compared to Vinales' 4.5 and Quartararo's 3.9.

“He has perhaps hung around a little bit too long,” Burgess said. “The concerning thing is, and the sad thing for me is, he is finishing about where he qualifies.

"We never used to worry if he qualified 10th a few years ago, we knew he would pick up four or five spots, and be on the podium or challenging for the podium.

"Whether that is another step down the slippery slope or not, who knows?”

Rossi suffered his first DNF since the Dutch TT in June during last weekend's Japanese GP at Motegi, where he was running 11th until he crashed at Turn 1.

"It's a bit difficult because, after a few fairly good races, we've had more problems in the last few races," reflected the Italian, who is without a podium since April's Austin race.

"Unfortunately I made a mistake today, but we'd like to be quicker to fight for better positions. It was a difficult race because my pace was not great.

"My potential could have been to be with [Alex] Rins and [Cal] Crutchlow [in the fight for fifth], but at the start I was already behind on the grid and then I lost some positions even on the first lap, so I wasn't so great to be able to get back on track." 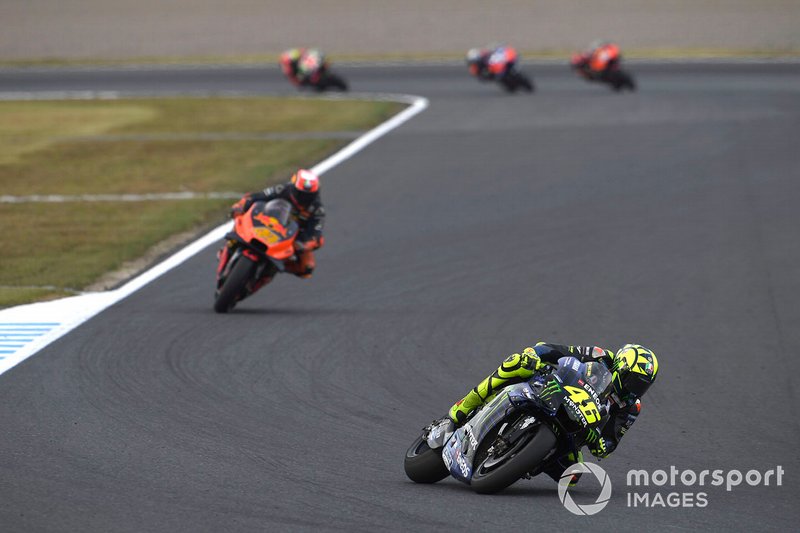