Rossi "not good enough" in braking at Motegi 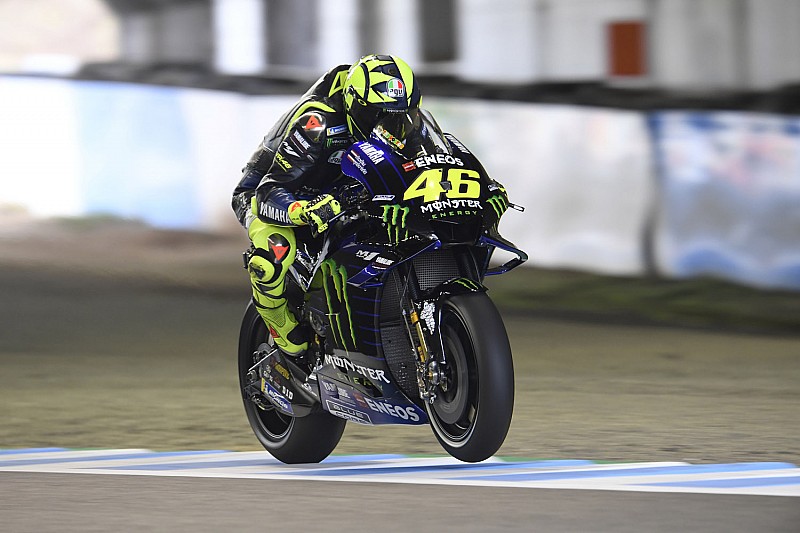 Valentino Rossi admits he is losing too much time relative to the other Yamaha MotoGP riders because he struggled with braking during Japanese Grand Prix qualifying.

Rossi ended up 10th-fastest on Saturday at Motegi, trailing the other three Yamaha runners, who locked out the next three places behind Honda polesitter Marc Marquez.

"I missed a few tenths to start further ahead because I wasn't good enough in braking," Rossi explained. "There were points where I could have done better.

"So I'll have to start 10th. But it's all [still] to be seen, because it seems that tomorrow it will be dry, so the choice of tyres will be important.

"Here the braking is very important, but I'm not good enough to stop [the bike] well. Tomorrow we will have to try something different.

"From a technical point of view it's important to have other Yamahas that are going well, because this allows us to understand more things.

On his race prospects, Rossi added: "Yesterday [in Friday practice] I was doing pretty well in terms of pace, I wasn't bad at all.

"But as always, there are a lot of riders going well. We'll have to try to get a good start and see if I'm fast enough to recover."

On Friday, Rossi revealed that he had modified his braking technique by changing from using three fingers on the brake lever to two, like teammate Vinales.

The Italian explained he made the change to "make the fork travel more linear" and improve his M1's stability in the many hard braking zones at Motegi. 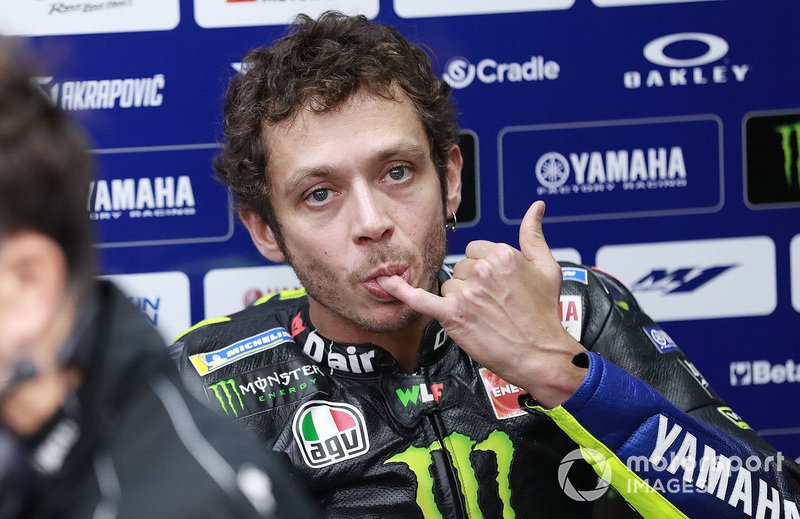