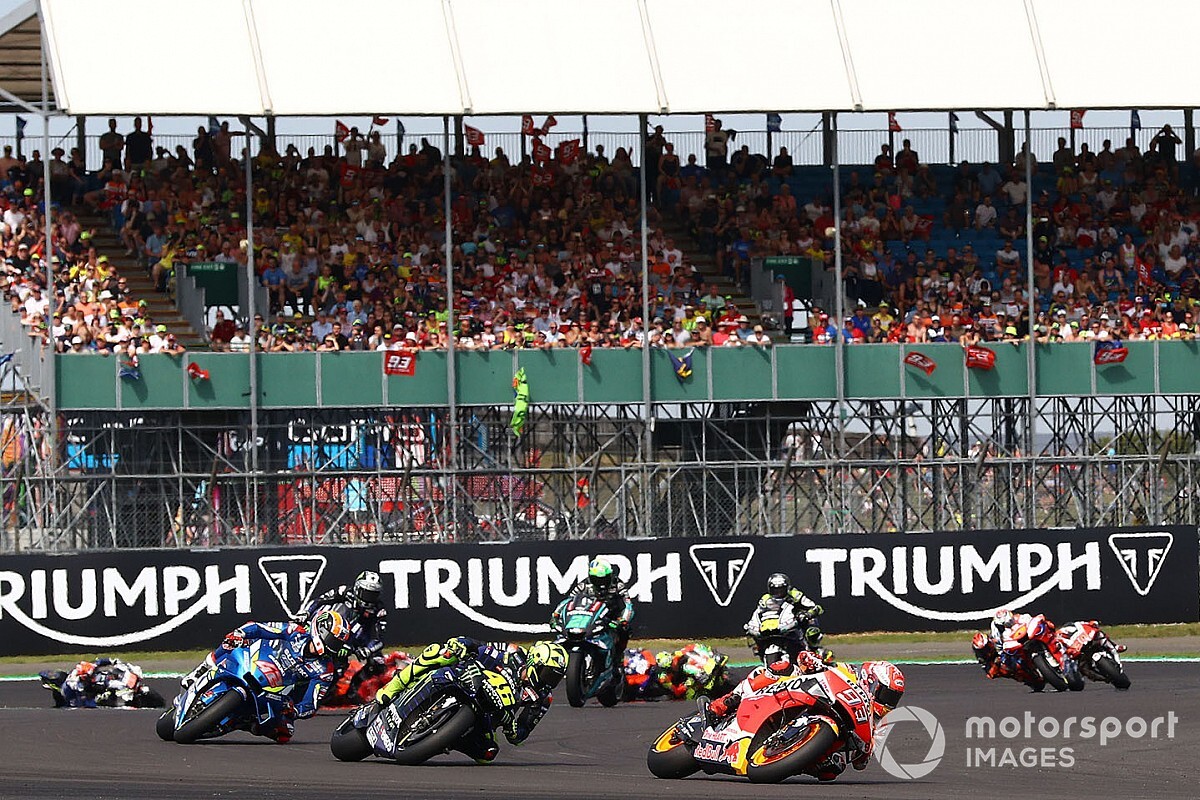 The MotoGP races at Silverstone and Phillip Island have been called off, bringing the total number of race cancellations in 2020 up to five.

The British Grand Prix was scheduled for August 28-30 at the Silverstone circuit, while the Australian GP at Phillip Island was provisionally set for October 23-25.

The UK has imposed a mandatory two-week quarantine for foreign nationals from June 8, while Australia is unlikely to open its international borders in the coming months, making it impossible for the two countries to host their annual MotoGP rounds.

“We’re saddened to have to announce the cancellation of these iconic events after finding no way through the logistical and operational issues resulting from the pandemic and rearranged calendar,” Carmelo Ezpeleta, CEO of Dorna Sports, said.

“Silverstone and Phillip Island are always two of the most thrilling race weekends of the season, with both tracks never failing in their promise to deliver some of the closest racing in our championship.

“On behalf of Dorna, I would like to once again extend my thanks to the fans for their understanding and patience as we wait for the situation to improve. We look forward to returning to Silverstone and Phillip Island next year for more incredible battles."

MotoGP had previously cancelled the season-opening Qatar GP, although the Moto2 and Moto3 classes held their races at the Middle East venue as scheduled.

The races in the Netherlands, Finland and Germany have also been struck from the schedule, while several other races have been postponed until later in the year.

Although the FIM and Dorna have yet to publish a fresh calendar, the series has struck an agreement to host the opening two rounds at Jerez, pending approval from the Spanish government.

Should those plans come to fruition, the 2020 MotoGP season will kick off with the Spanish Grand Prix on July 19, followed by the Grand Prix of Andalusia on the same venue on July 26.