Race director Mike Webb said the fresh asphalt was directly responsible for Sunday’s race being called off, as it failed to drain properly on a day marked by persistent rain, leaving an unsafe amount of standing water on-track.

Formula 1 drivers first drew attention to the new surface being worse than the one it replaced during their visit to Silverstone in July, with multiple MotoGP riders expressing their discontent with the state of the track’s bumps after Friday practice.

Uncini was asked in a special press conference on Sunday about the condition of the track when he first visited it to homologate it in February, and the 1982 500cc champion said there were no issues – and that the surface therefore must have degraded in the interim.

“I came when the new asphalt was laid down, at the end of February,” recalled Uncini. “At the time I did an inspection and the tarmac looked very good, in terms of bumps, connections and also grip.

“It was confirmed by Cal Crutchlow who did a test on a bike one month later, he said it was a little bumpy and the circuit reacted and then adjusted these bumps.

“But then we discovered during the Formula 1 [weekend] the circuit was bumpy. So it degraded from March to July; that was the situation of the tarmac.

“They will make a deep study, six weeks, to see what the reason is for this kind of [degradation], because honestly in February and March, it was good.” 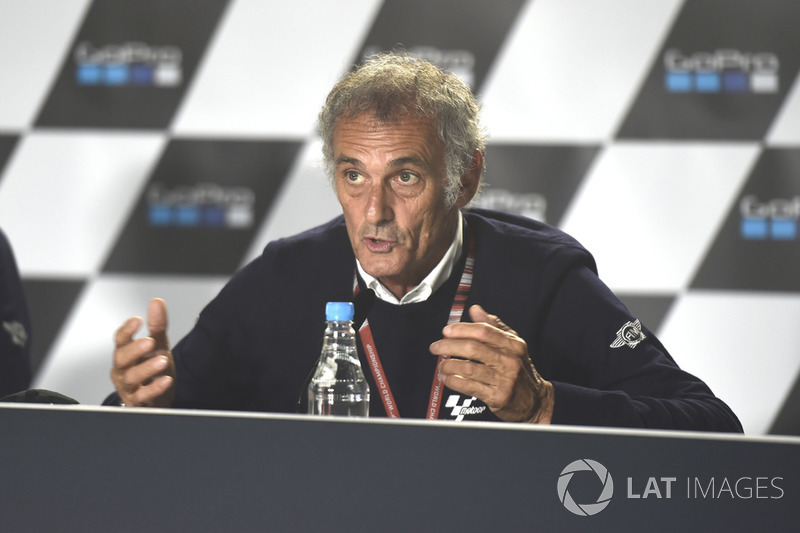 Lewis Hamilton was highly critical of the new track surface, saying Silverstone had “wasted money” and that the track had become “bumpier than the Nordschleife”.

Uncini said he contacted Silverstone after becoming aware of the problem, but there was no time for the track to undergo any substantial improvements between the two events.

“They tried to solve some small problems,” he said, “but honestly it was so big it was impossible to do.

“The dream was to have a completely new asphalt, but there was no time, no possibility to do a new asphalt between the F1 GP and our GP.”

Uncini also admitted that the FIM has no way of checking if a track will be fully safe in wet conditions during the homologation process.

“We check all these particulars, but we cannot check in the wet. Effectively the only system to check is with a MotoGP bike on a completely wet track – completely impossible.” 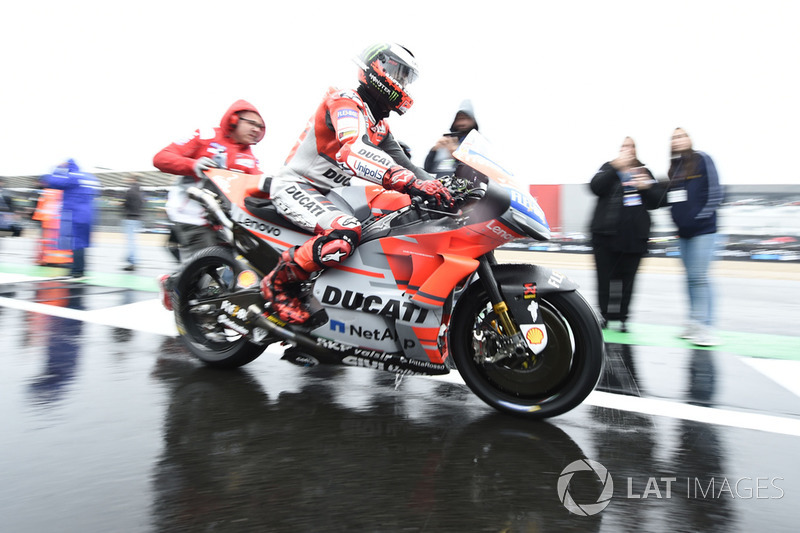 Silverstone's managing director Stuart Pringle addressed media on Sunday and said it would be unfair to blame the company that carried out the resurfacing work for the situation before a full investigation had taken place.

“If you think there are people who are disappointed about the performance of the track today, you can be assured I stand at the front of that queue," he said. "We need to make a serious investigation into this and we need to understand what's gone on.

"I know that the contractor – Aggregate Industries – did this because they are proud of their workmanship and proud of the quality of their products and proud, and they did this to gain brownie points and for the benefits it would bring them – not to sit here at the end of a difficult day and have question marks placed over its quality of their workmanship.

"But it would be unfair to round on them now when we don't have data, and we need data."

Pringle also clarified that an independent company would be brought on board to aid Silverstone's study. 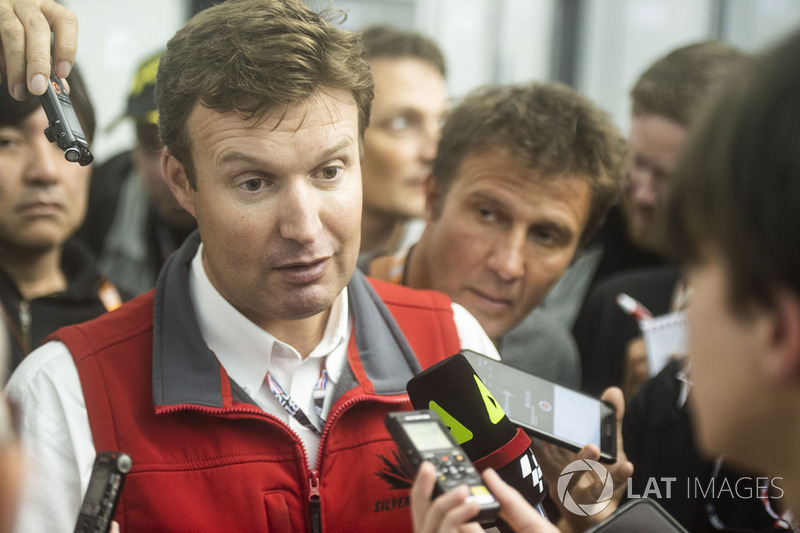