Six MotoGP riders who need a big year in 2018 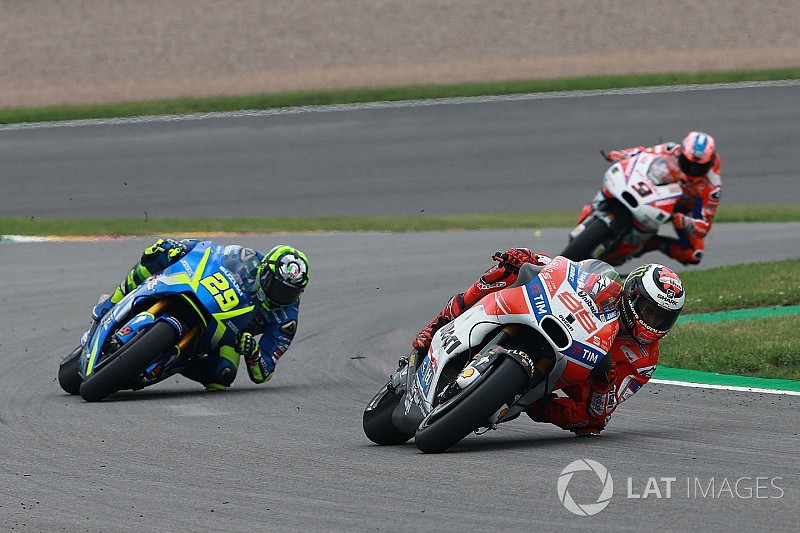 Motorsport.com's team of MotoGP writers examines which riders are most in need of a big season in 2018.

The Ducati bike's reputation for being difficult – and the prior example of Valentino Rossi's failed two-year stint – meant Lorenzo was always to some extent going to be afforded a mulligan on any first season struggles with the Italian marque.

But while 2017 was no write-off, as he'd made clear and tangible progress throughout, Ducati did not pay Lorenzo the kind of money it did to have him play second fiddle to Andrea Dovizioso.

The bike made a big step last year, and looks to have improved again – and Lorenzo is now markedly more comfortable on it. That's the good news, but it means the time is now for the three-time world champion to spearhead the Ducati title challenge like he was meant to.

He'll surely be retained past 2018 whether he succeeds or not – but this year could make a difference to future contract terms, his influence within Ducati and, ultimately, his MotoGP legacy. Val Khorounzhiy 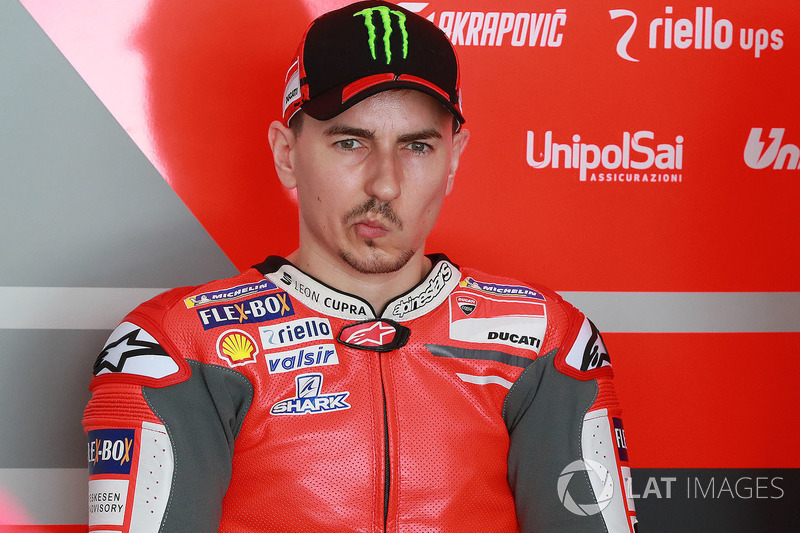 Iannone made the move to Suzuki for the 2017 campaign, the change a result of Lorenzo taking his place at the works Ducati team alongside Dovizioso.

Hopes were high that the feisty Italian could build on Maverick Vinales' 2016 success, but a misjudged choice in engine specification during pre-season testing session determined his fate for 2017.

Iannone is one of the sport’s most misunderstood personalities, but having previously come out on top against some of MotoGP’s highest-rated riders, he clearly has the talent that is needed to be one of the biggest names in the sport.

With a year of experience on the GSX-RR under his belt, Iannone needs to get his head down and put himself back in the mix for regular podium finishes, particularly as contract speculation begins to swirl. Katy Fairman 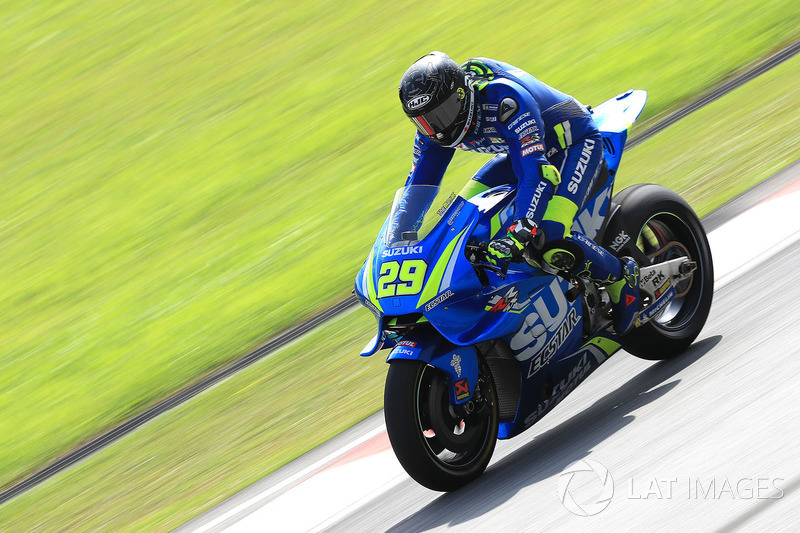 After he had been decisively beaten by Pol Espargaro - as well as test rider Mika Kallio on the Finn’s wildcard outings - throughout 2017, it already looked a close call whether Smith would get another full campaign with KTM.

As the Austrian brand is on the rise, a change in its rider line-up for next year seems inevitable. In order to be viewed as a better prospect than Espargaro and stay with KTM, Smith needs to deliver the best season of his career, and even then it may not be enough, what with contracts being signed so early.

KTM might be keen to retain him as a test rider, but the six-year experience that he will have by the end of 2018 could also land him a ride at some of the smaller outfits.

For that to happen, he needs to rediscover some of his 2015, pre-Michelin form – not many can survive in MotoGP after three consecutive poor seasons. David Gruz 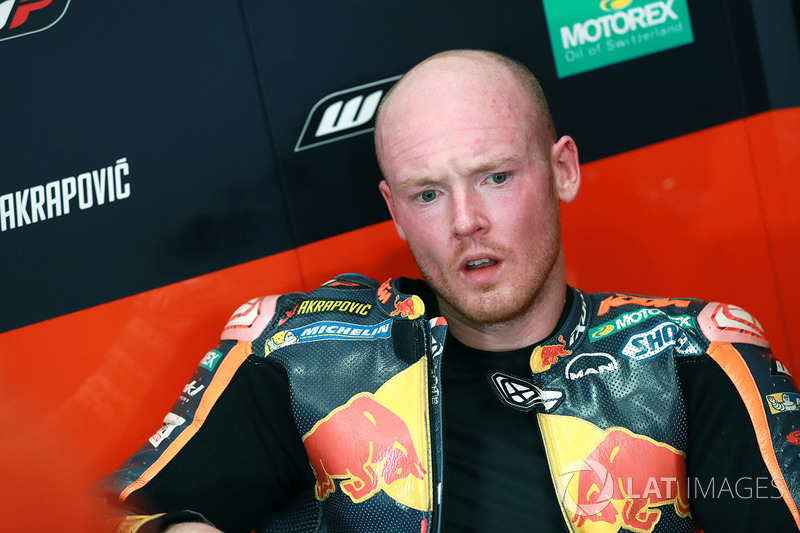 Redding's signing to the factory Aprilia team for 2018 as the replacement for fellow Briton Sam Lowes remains a questionable one: while Lowes struggled to adapt to MotoGP for various reasons, Redding failed to deliver on the promise he'd shown in 2016.

With a best result of seventh - which came at the opening round of the campaign in Qatar - on the GP16 Ducati, Redding was left seeking alternate employment when Pramac scooped up Jack Miller from Marc VDS.

In 2017, the former Moto2 championship runner-up could at least partially blame his troubles on running year-old machinery, but there is nowhere to hide if his performances leave much to be desired in the factory surroundings at Noale.

And with '19 contracts likely to be signed based largely on '17 results, Redding needs to impress Aprilia quickly if he is to remain a factory rider past this season. Lewis Duncan 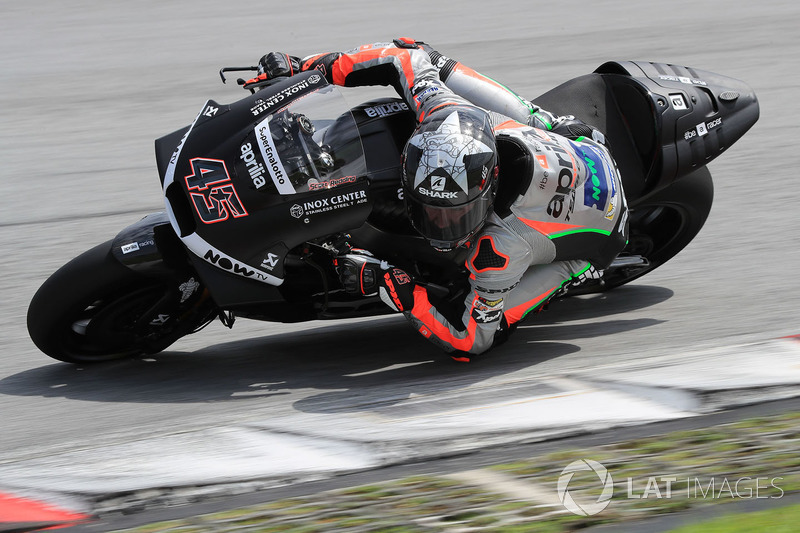 After a dismal MotoGP debut in 2016 with the Marc VDS team, Rabat began to show signs of improvement during his second campaign on the satellite Honda, the Spaniard managing consistent points-scoring finishes on his way to 19th in the standings.

However, this still wasn't enough to secure him a future with the Belgian outfit. Potentially facing a switch to World Superbikes with Honda, Rabat was thrown a MotoGP lifeline by Avintia.

Riding a GP17, the bike Andrea Dovizioso took to six wins last year, Rabat will be under pressure to deliver consistent top-10 results and prove to the world that his prior struggles stemmed from the Honda bike.

With former Marc VDS teammate Jack Miller on identical machinery at Pramac, that pressure to prove Rabat can transfer his former Moto2 speed to the top level will only be heightened. LD 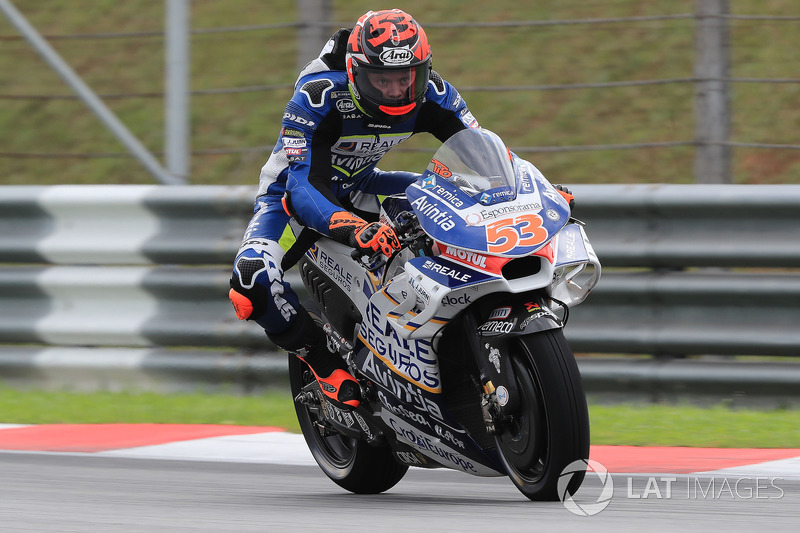 Having spent 11 years in the intermediate class, Luthi finally graduates to MotoGP at the age of 31. He enters the premier class under pressure however, as his Marc VDS Honda teammate is the man who beat him the Moto2 title in 2017, Franco Morbidelli.

Now on equal machinery to Morbidelli, Luthi needs to match the reigning champion for speed and consistency, especially with other Moto2 riders in strong contention for MotoGP rides in 2019: primarily Miguel Oliveira and Marc Marquez's brother Alex.

Crucially, Luthi must not put all his effort into just beating his teammate. Riding a satellite Honda will be no easy task for either rider, made all the more challenging by a lack of factory support.

Luthi must make sure he opens his eyes to the bikes around him and prove he is indeed MotoGP material to ensure his long-awaited premier class chance doesn't end prematurely. Chris Stevens 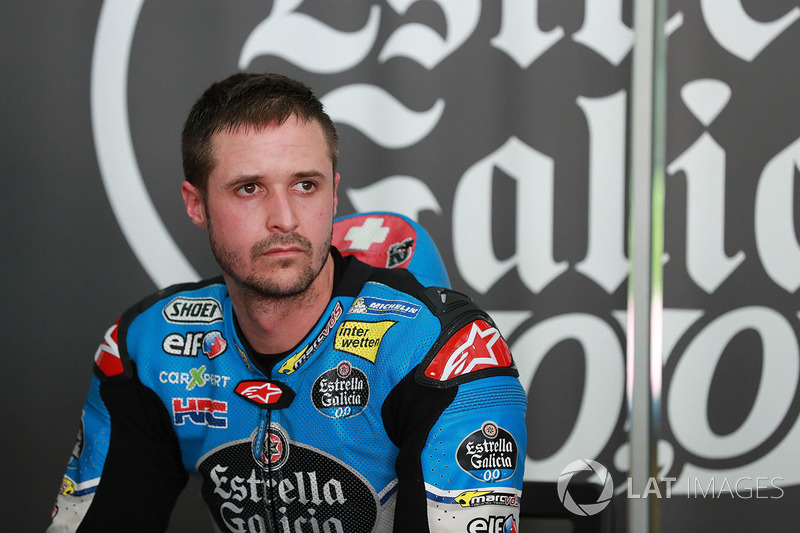