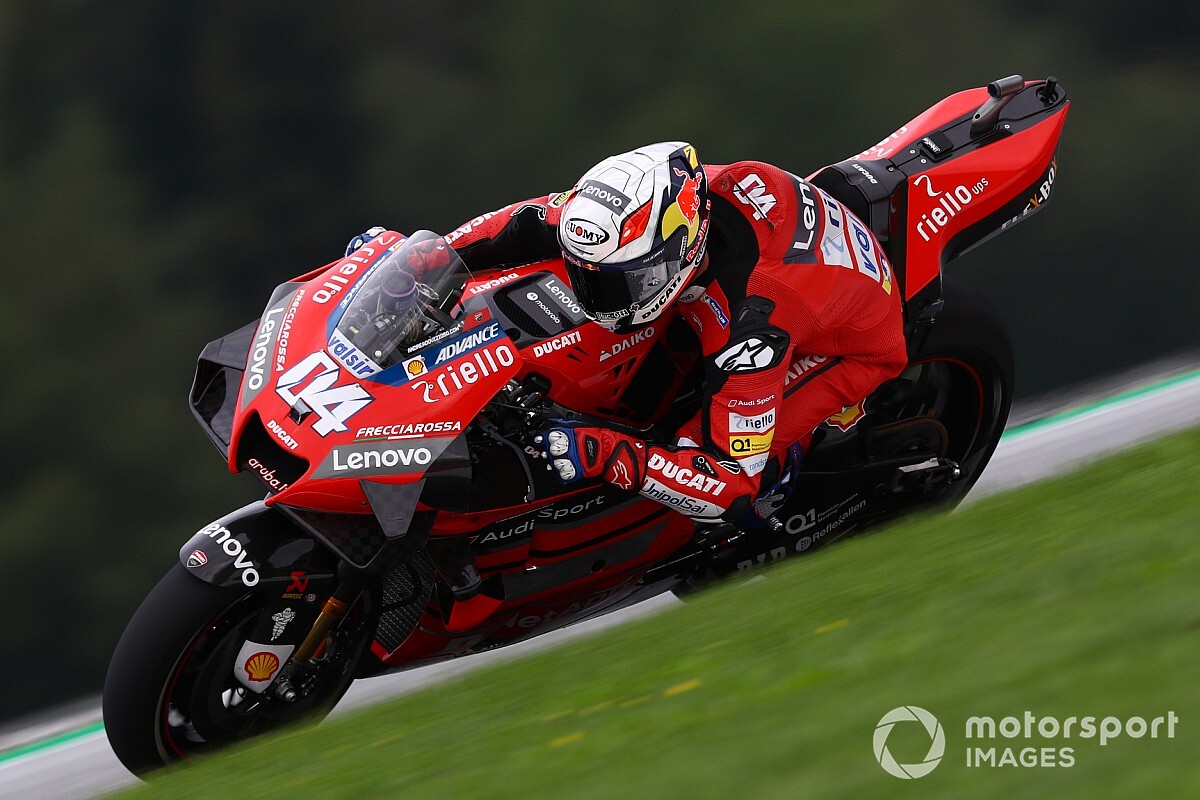 Two-time MotoGP world champion Casey Stoner says Ducati "can't afford to lose" Andrea Dovizioso, after the Italian's exit at the end of 2020 was confirmed on Saturday.

Dovizioso's manager Simone Battistella told Sky Italia earlier today that his rider would not be renewing his contract with Ducati after eight years together, with Ducati's Paolo Ciabatti confirming this soon after.

Battistella claims a deal for 2021 was ultimately never tabled, with Ciabatti admitting the decision was taken for Ducati after it announced on Friday that it would wait until after next week's Styrian Grand Prix before making its move.

Talks between Dovizioso and Ducati stalled over money, with the latter wanting Dovizioso to take a substantial pay cut in the wake of the financial downturn wrought by the coronavirus crisis.

Stoner walked away from Ducati after it refused to put its hands in its pockets and show how much he was valued for 2011, with the 2007 world champion moving to Honda, where he dominated for his second world title.

The Australian has since waded into the debate surrounding Dovizioso's Ducati exit, tweeting: "Just my opinion, but I don't believe Ducati can afford to lose someone like Andrea Dovizioso.

"I think they need to realise at some point that it's the rider, not wind tunnels that get results. So listen to them…"

Stoner returned to Ducati in 2016 as test rider, but left again in 2018 after feeling his opinions on developing the Desmosedici were not being listened to.

Upon his departure from Ducati as a race rider at the end of 2010, the Italian manufacturer entered into a barren period in MotoGP.

The nadir came in 2011 and 2012 when nine-time grand prix world champion Valentino Rossi struggled hugely on the bike, registering just three podiums in two years before retreating back to Yamaha in 2013.

Ducati wouldn't win a race between 2010 and 2015, with its first victory since Stoner's departure coming in Austria in 2016 courtesy of Andrea Iannone.

Dovizioso took Ducati to its first proper title charge in 2017, when six victories across the campaign took his battle with eventual champion Marc Marquez down to the wire.

On Saturday, Ducati sporting director Paolo Ciabatti admitted ex-rider Jorge Lorenzo "may still be" an option on the table for 2021 – though no pre-agreement was in place.