Stoner set to give up Ducati test role after 2018 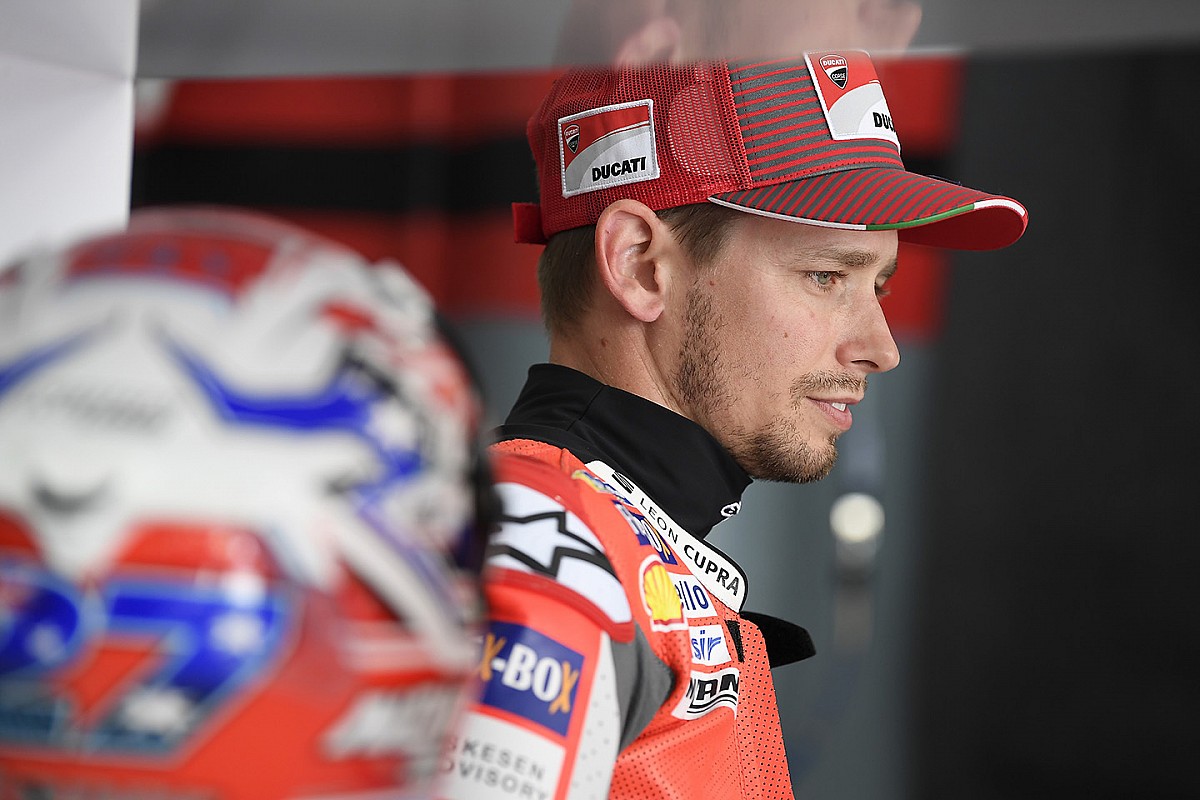 Stoner, 32, has not ridden the Desmosedici since he took part in a group test at Sepang immediately prior to the first official pre-season running of the year.

The Australian has been recovering from an operation he underwent in February on his right shoulder, although he attended the Italian Grand Prix in June and Ducati’s annual World Ducati Week event at Misano during the summer break.

After retiring from MotoGP at the end of 2012, Stoner spent three seasons as a Honda test rider before becoming a Ducati tester and ambassador at the start of 2016.

He signed a two-year agreement with an option for a third, which expires at the end of this year.

It’s understood Stoner feels that having to train constantly to be ready to take to the track two or three times a year is no longer worth the effort.

Ducati will likely seek to convince the 38-time premier class grand prix winner to stay on board purely in an ambassadorial role.