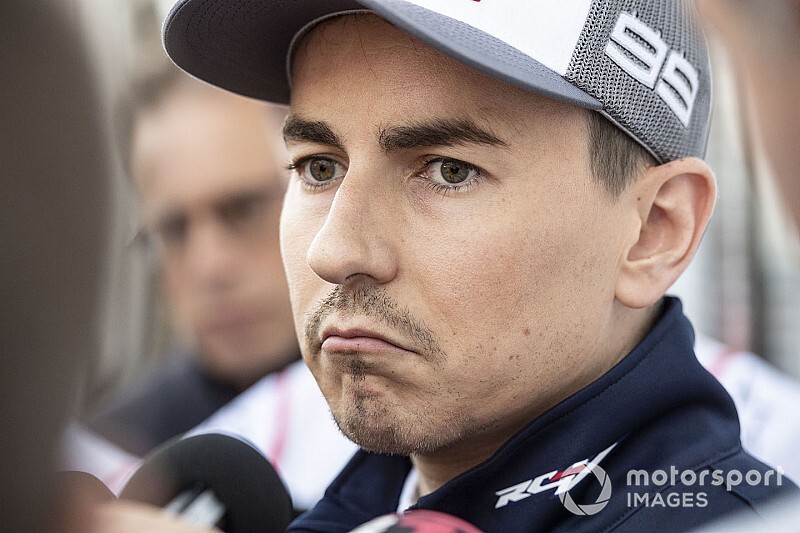 Johann Zarco's dramatic 2019 MotoGP season took another twist this week, as LCR Honda announced he would be joining the team for the final three races of the year.

That deal arose after LCR announced its regular rider Takaaki Nakagami will be undergoing an operation on a shoulder injury after his home race of the Japanese Grand Prix this weekend.

Zarco, who was dumped from KTM's line-up following the Misano race – having already asked to get out of his two-year deal with the team in August amid a difficult campaign – will take over Nakagami's 2018-spec RC213V in a strictly temporary deal as the Japanese rider has been re-signed for 2020.

On the face of it, this is Honda and LCR looking at the best available option to do a good job as Nakagami's replacement. But this move is also being seen as Honda's way of evaluating Zarco – who it wanted for its 2019 line-up originally – as a potential replacement for the struggling Jorge Lorenzo next year.

Motorsport.com's Global MotoGP editor Oriol Puigdemont and Autosport's Motorcycle Racing Correspondent Lewis Duncan discuss the thinking behind this in the latest edition of the Tank Slappers podcast and ponder Zarco's hopes of realistically making it onto the grid full-time next year.

Click on the PLAY icon below to listen to the podcast... 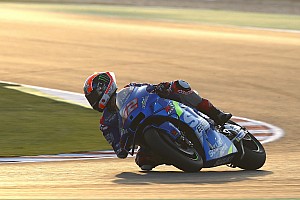