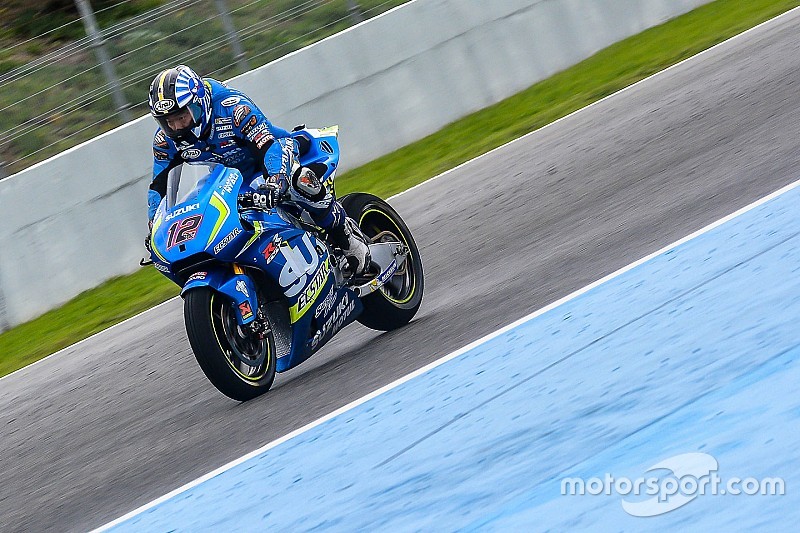 The Japanese rider has been Suzuki’s primary tester since it returned to MotoGP in 2015, and rode with the full field in sessions at Valencia last November and Sepang earlier this year.

Jerez will, though, mark the Japanese rider’s grand prix debut while Rins is sidelined, the Spaniard having broken his left wrist in a crash during third practice at Austin last Saturday.

It is understood Tsuda was already scheduled to travel to the Spanish Grand Prix venue to ride in the post-race test.

Tsuda’s primary programme is in the Japanese Superbike Championship, where he finished runner-up in 2016, while the 31-year-old also claimed pole for Suzuki in the ’14 Suzuka 8 Hour endurance race.

Rins is expected to miss the first few European races of the MotoGP season, with an estimated recovery time of six to eight weeks.

He has returned to his home in Barcelona but is yet to undergo surgery on the double fracture, waiting for swelling in the arm to reduce.