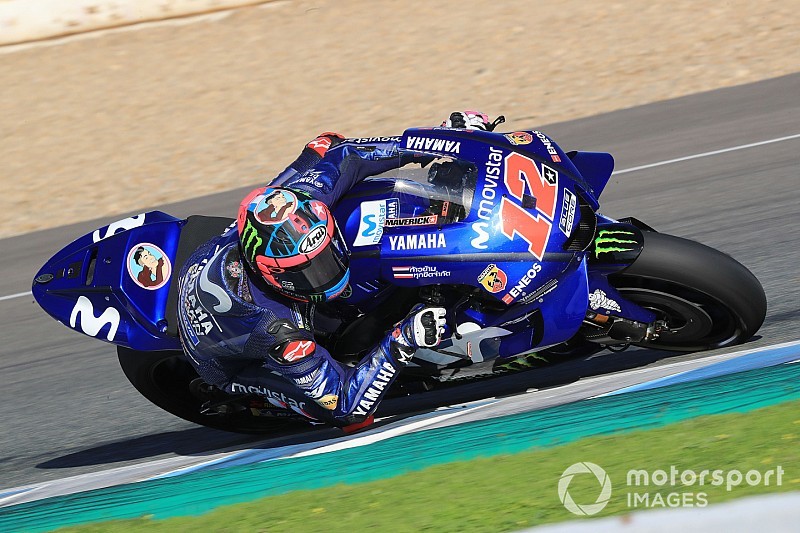 Marc Marquez says he doesn't understand MotoGP rival Maverick Vinales' decision to switch racing numbers in 2019, and insists he has no plans to ditch his famous #93.

Yamaha rider Vinales has chosen to eschew his traditional #25 in favour of #12 for the 2019 campaign.

The Spaniard explained his decision at last year's Valencia season-closer, saying he wanted to draw a line under a difficult first two years with Yamaha and signify the start of a new era, which will also include a new crew chief in Esteban Garcia.

But Marquez said he found Vinales' decision strange and that giving up his #93 has never crossed his mind.

Asked why a rider might choose to change numbers, Marquez replied: "I don't know. Always since I first used the #93 I've always worn that one.

"It may be a superstition, maybe psychologically it helps. But it does not occur to me to change my number.

"There are riders who are more obsessive than others, these things can affect certain people. But I don't have many superstitions."

It was then put to Marquez that one of the reasons Vinales gave for his switch was because he had used #12 in some races early in his career in which he beat Marquez.

The five-time premier class champion responded: "I don't remember doing a whole championship together as children. We did some races, it does not matter.

"One year, when I was very small, I used #3. But now we are in MotoGP and that's what counts. We cannot live in the past, we have to live in the present.

"But if he wins by changing his number, I'll change mine too!"

With the #99 now one of MotoGP's most iconic numbers, it's easy to forget Lorenzo actually used #48 for his first season in the top class. That was in deference to his former manager Dani Amatriain, but given the pair split at the end of 2008, Lorenzo consulted his fans on which number he should use in 2009. 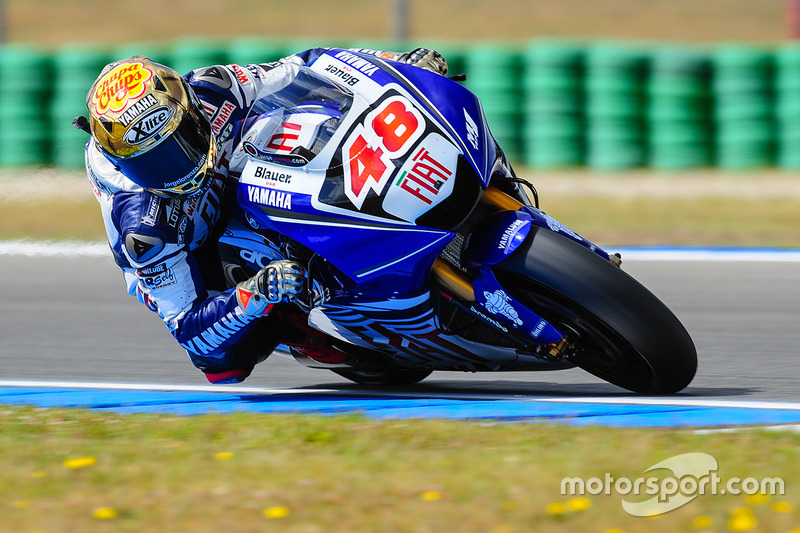 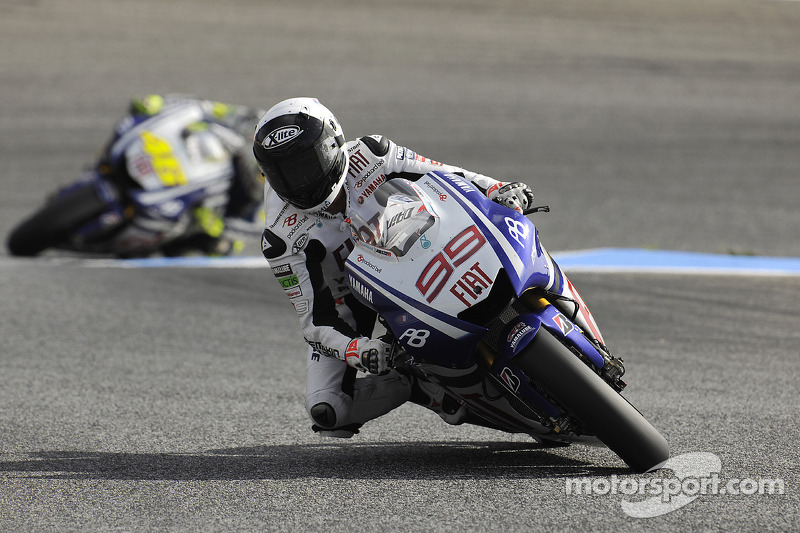 When he joined MotoGP from World Superbike in 2006, Vermeulen wanted to use his late mentor Barry Sheene's legendary #7 - but Carlos Checa already had it. So, the Aussie racer made do with #71 for two seasons before Checa's switch to WSBK in 2008 freed up the coveted #7 plate. 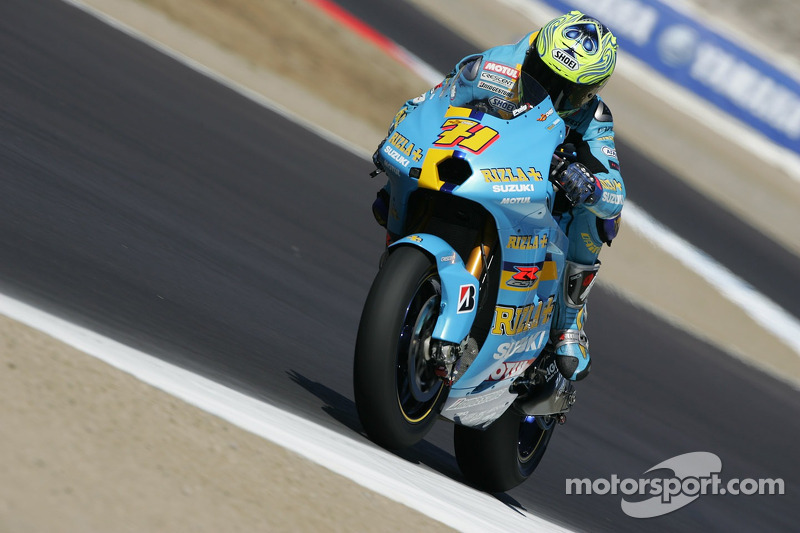 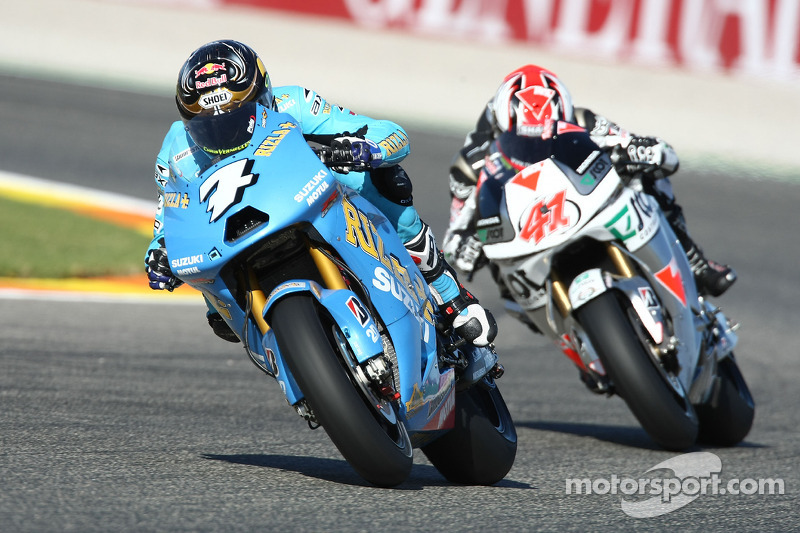 Gibernau's 15th place-finish in the 2000 500cc standings gave him the #15 he would use up until his retirement in 2006. But for his ill-fated 2009 comeback with the Onde 2000 team, that number was already being used by Alex de Angelis. Instead, Gibernau chose #59, a reference to the year his grandfather's company Bultaco produced its first bike. 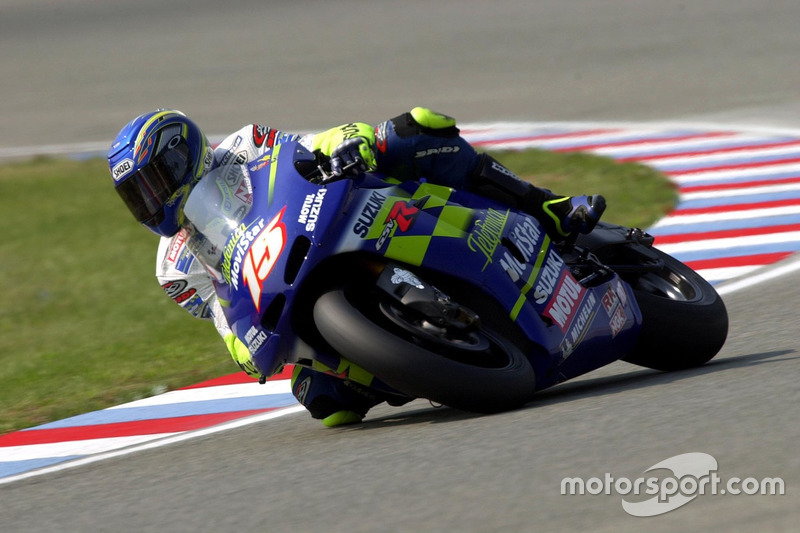 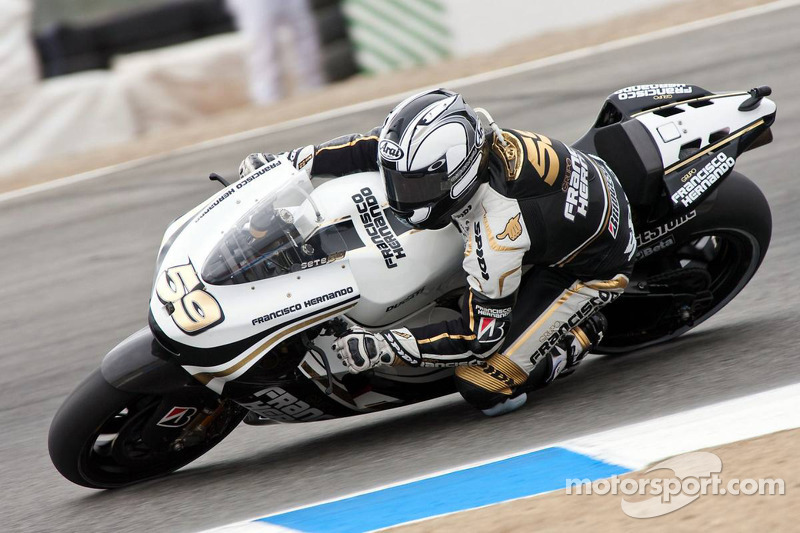 After two tough years using #45 - a number from his early AMA days - Edwards decided to revive the #5 he carried in World Superbikes in 1999 to coincide with his 2005 switch from Honda to Yamaha. 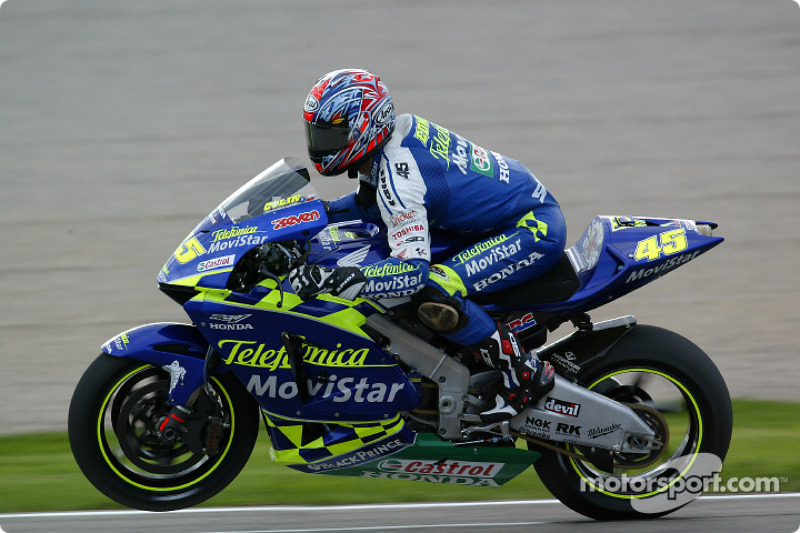 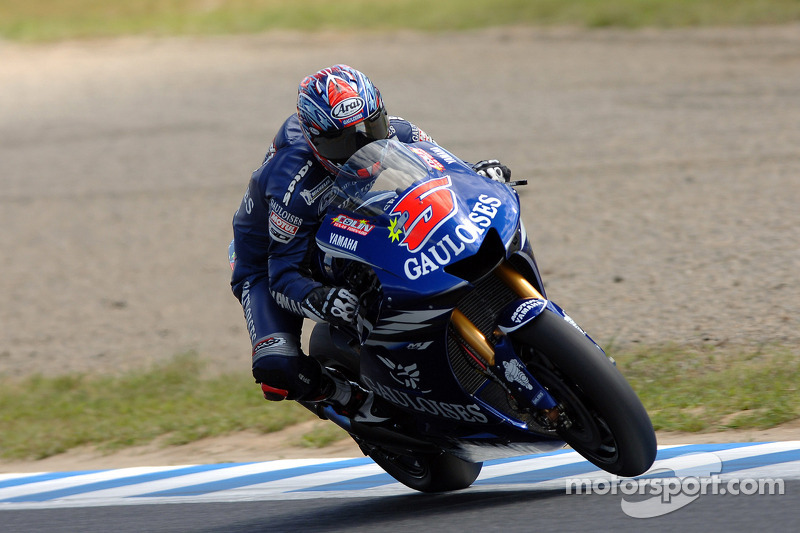 De Puniet changed from #17 to #14 after a single year with the former number in 2006. The Frenchman revealed his first choice was #7, and with that already in use by Checa, he simply doubled that to make 14, which he would go on to use the rest of his top-flight career. 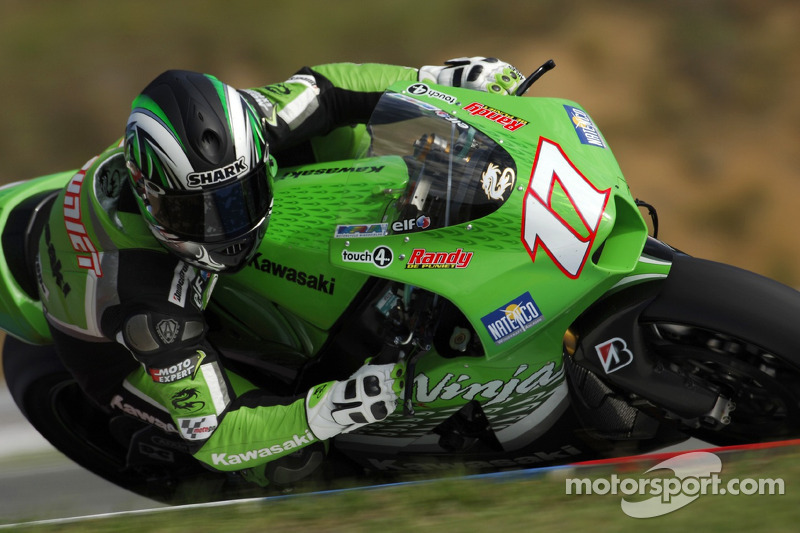 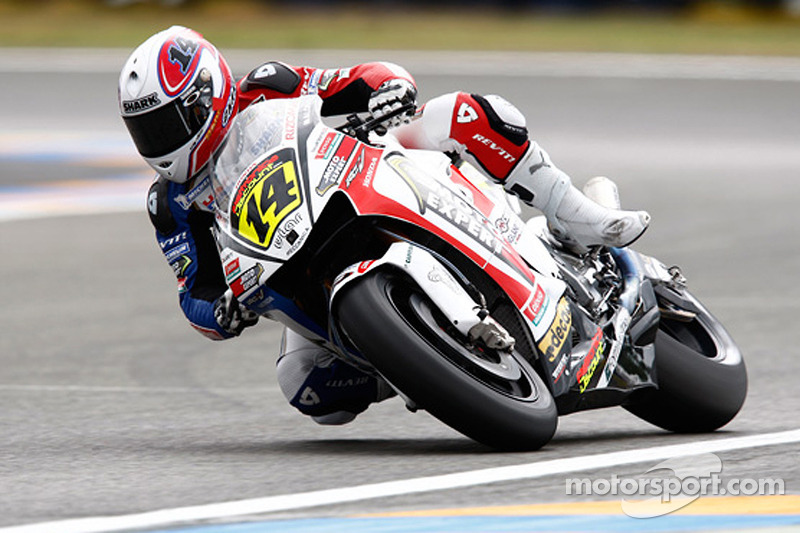 Bezzecchi reminds me of a young Rossi - Poncharal