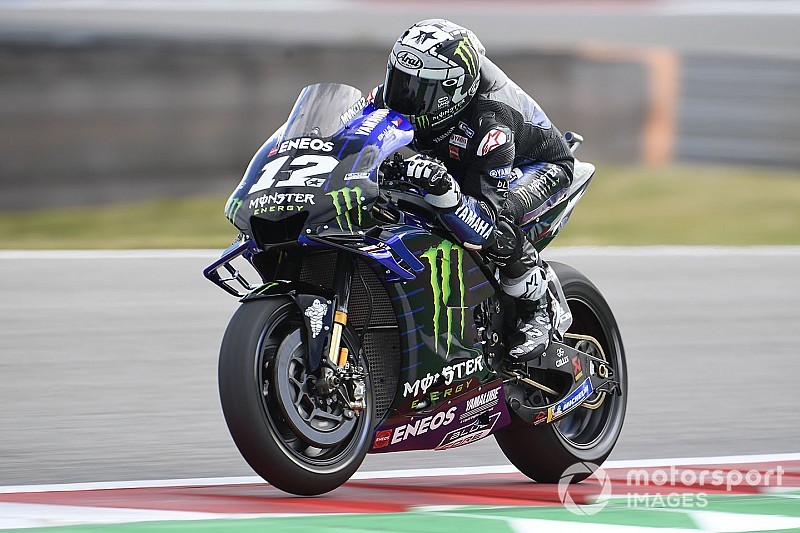 Ducati's Andrea Dovizioso led most of the session with a 1m33.223s before the field put on new tyres for the last five minutes of FP2.

Fabio Quartararo again completed a Yamaha 1-2, going 0.180s slower than Vinales, with Danilo Petrucci completing the same top three as in FP1 on the best of the Ducatis.

Petrucci was followed by his teammate Dovizioso and Suzuki's Alex Rins.

Andrea Iannone held a shock lead for a few seconds early in the session after following Marc Marquez for a fast lap, but another attempt at a fast lap at the end of FP2 resulted in a crash.

A late improvement from Rossi put the Italian ninth and into a provisional Q2 spot, with Cal Crutchlow completing the top 10 on the LCR Honda.

KTM had a low-key session, with its quickest rider Pol Espargaro only taking 15th and Johann Zarco crashing at Turn 7.

Honda: Lorenzo to skip Sachsenring MotoGP round as well

Why 2018 is just the start of an IndyCar revival