Vinales: Yamaha MotoGP bike has been too big for me 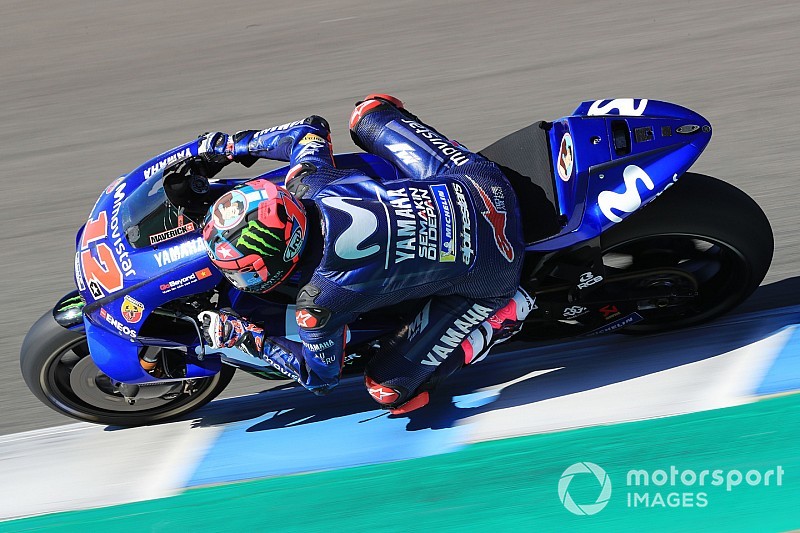 Maverick Vinales says he has requested that Yamaha’s 2019 MotoGP bike is made smaller, because he feels the existing M1 is too big for him.

In his first two seasons as a Yamaha rider, Vinales has been riding a bike designed primarily around the frame of his teammate Valentino Rossi, who is considerably taller than him.

Now Vinales, who is under contract at Yamaha until the end of 2020, has called upon the Iwata marque to provide him a bike that is more suitable for someone of his stature.

“From the get-go, I’ve asked Yamaha for a smaller bike because the one I’ve been riding up until now was too big for me”, Vinales told Motorsport.com.

“I remember that I fitted perfectly on the Suzuki and I could reach everywhere, while with the M1 I felt I had too much bike.

“It is difficult to change the bike as a whole, but if we consider the engine, some details and some things of the aerodynamics, I think the difference can be very important.” 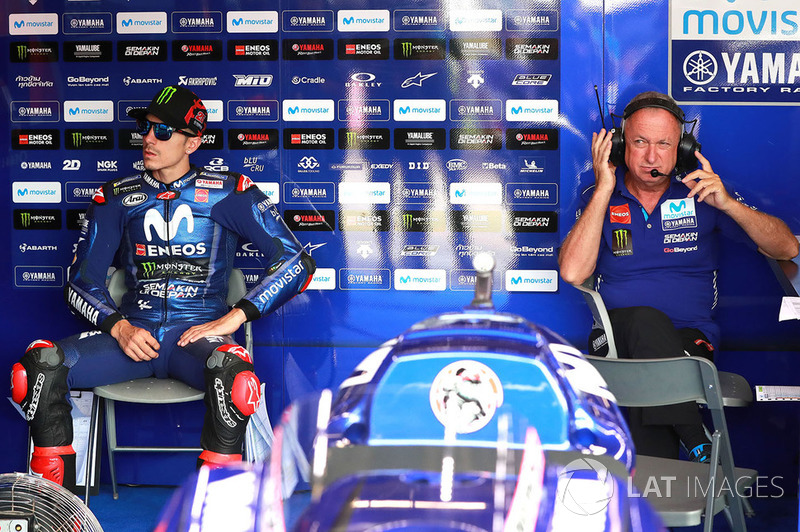 Vinales goes into the 2019 season with a new racing number – 12 replacing his traditional 25 – and a new crew chief, with Esteban Garcia being brought on board to replace Ramon Forcada (pictured above, right).

But Vinales admitted the circumstances of Forcada’s departure, which was announced mid-season and led to a conspicuous rift between the pair, could have been handled better.

“When it became known that Ramon Forcada wasn’t going to work with me anymore, things didn’t go well,” he reflected.

“It was assumed that the decision was mine, but I cannot unilaterally decide that. It was a decision taken with Yamaha. The tension we experienced was unnecessary.

“Technically, it is very difficult to find someone better than him, but I was seen as the only one responsible for him leaving and it wasn’t like that. That made us have a bad time.”

Vinales has also vowed to be more insistent with his technical requests, following a strong end to the 2018 campaign that resulted in him ending Yamaha’s long losing streak at Phillip Island.

“At the beginning of [2018] I should have been more convincing with the technical decisions, for example, when I asked to try the 2016 engine again,” he conceded.

“I wasn’t stubborn enough and I paid for it dearly.” 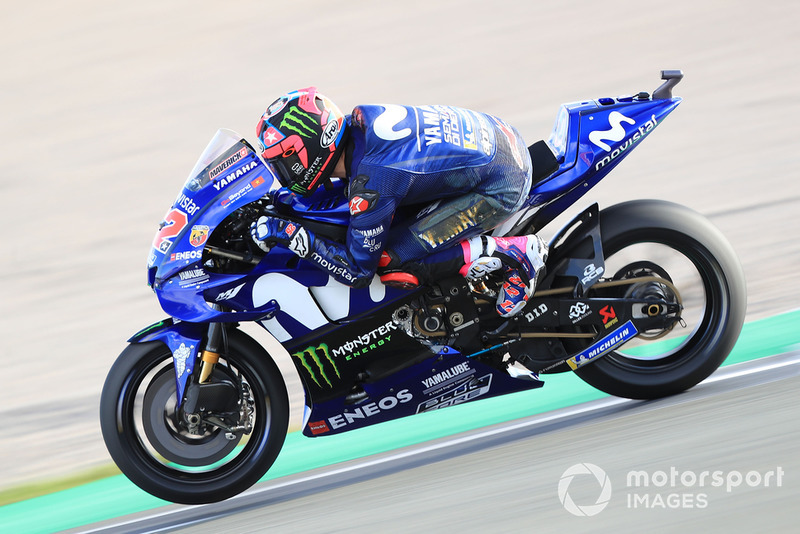 Rossi predicts Morbidelli will be a "problem" on Yamaha

Nakagami: Being only rider on '18 Honda "difficult"