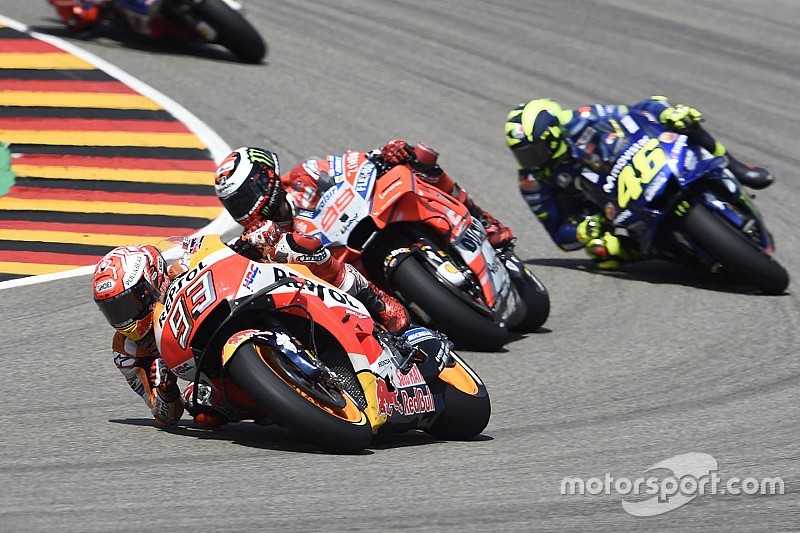 With MotoGP taking place in the Czech Republic and a round of Asia Road Racing Championship happening in India, this weekend has plenty to offer for fans of two-wheel motorsport. 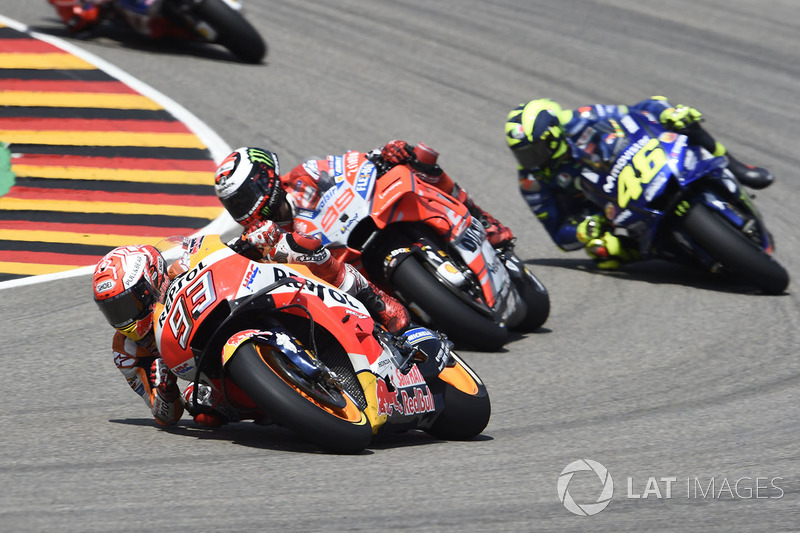 With back-to-back wins, Honda rider Marc Marquez heads to the Czech Republic with an extended lead in the MotoGP riders’ standings.

However, Brno is a track that has traditionally suited Ducati and as such both Andrea Dovizioso and Jorge Lorenzo could be in contention for victory.

Yamaha, too, shouldn’t be discounted. While it initially appeared that the Japanese manufacturer only has third fastest bike in 2018, both Maverick Vinales and Valentino Rossi have shown improved pace in recent rounds.

Rossi, in fact, has finished outside the podium only once in the last five races, and is also Marquez’s closest challenger in the championship. 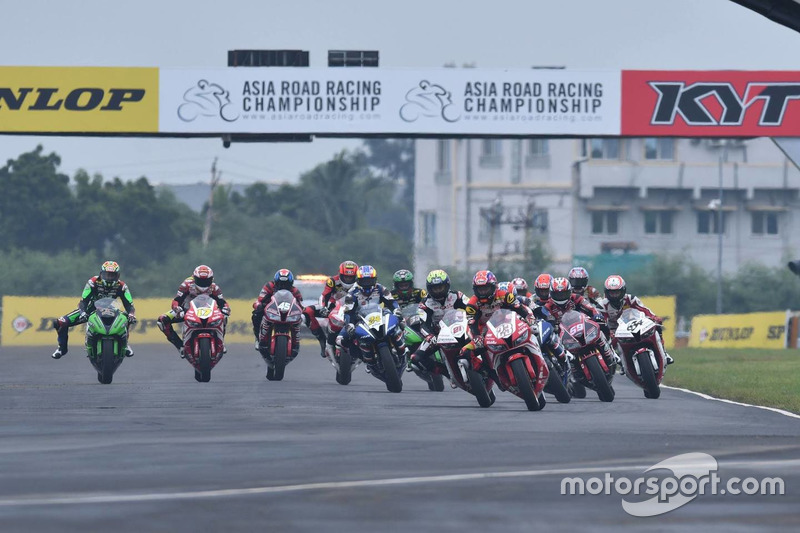 Some of the continent’s best riders will converge in Chennai this weekend for the fourth round of the Asia Road Racing Championship.

The series, which returned to India in 2016 with a round at the Buddh International Circuit before moving to Madras Motor Race Track the following year, will see races taking place across Supersport 600cc, Asia Production 250cc and Underbone 130cc classes.

Rajiv Sethu and Anish Shetty will represent in India in ARRC this year, both competing in the mid-tier Asia Production 250cc category for Honda Racing India. 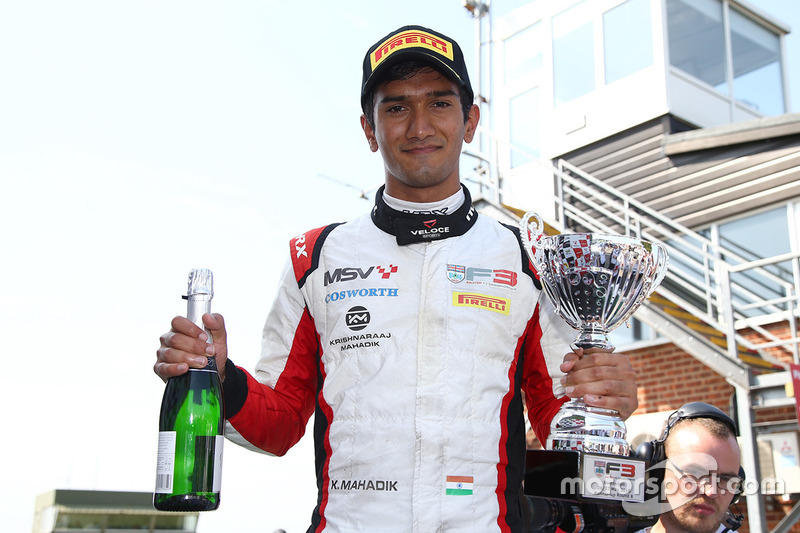 Krishnaraj Mahadik will return this weekend to Brands Hatch, the venue of his maiden British F3 win.

And with the momentum of two podiums in the last three rounds, he could well be the man to watch out for. 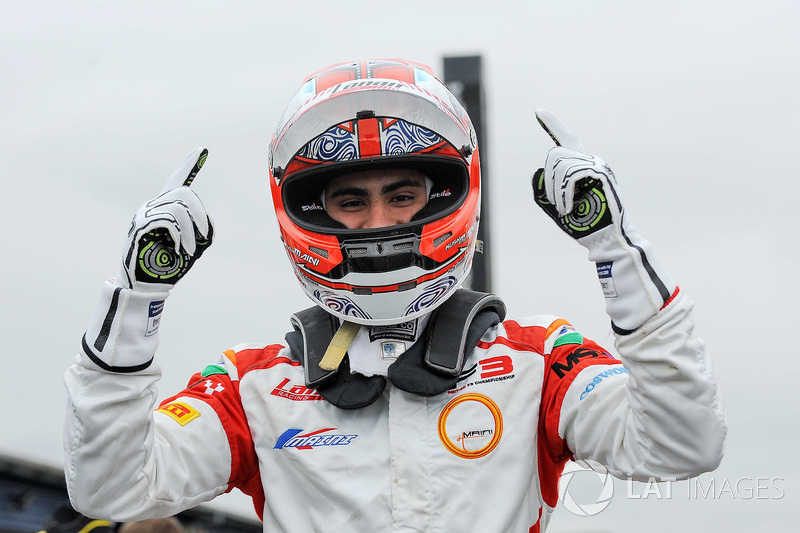 Kush Maini will race in the Brands Hatch British F3 round with a renewed desire to close the gap in the title fight.

Maini has been one of the star performers of the 2018 season, scoring one victory, four podiums and two pole positions in what is his rookie year.

He currently sits third in the drivers’ standings but drifted away from Linus Lundqvist and Nicolai Kjaergaard after a difficult outing in Belgium.

A strong showing at Brands could well bring him back in the title fight - or at least put him in contention for the runner-up spot in the championship, something his elder brother Arjun achieved in 2014 when the series still used F4 machinery.