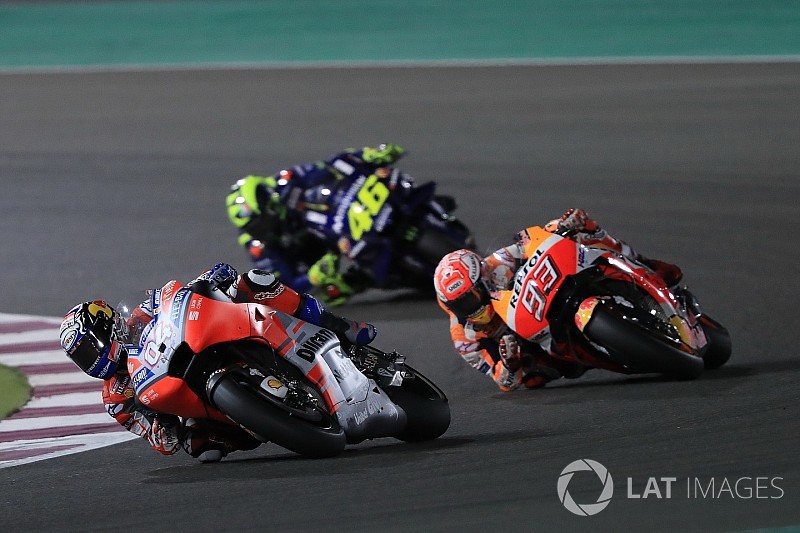 The 2018 MotoGP season got off to a thrilling start in Qatar, while Formula E delivered an equally cracking race in Uruguay. We round-up all the action from the past weekend. 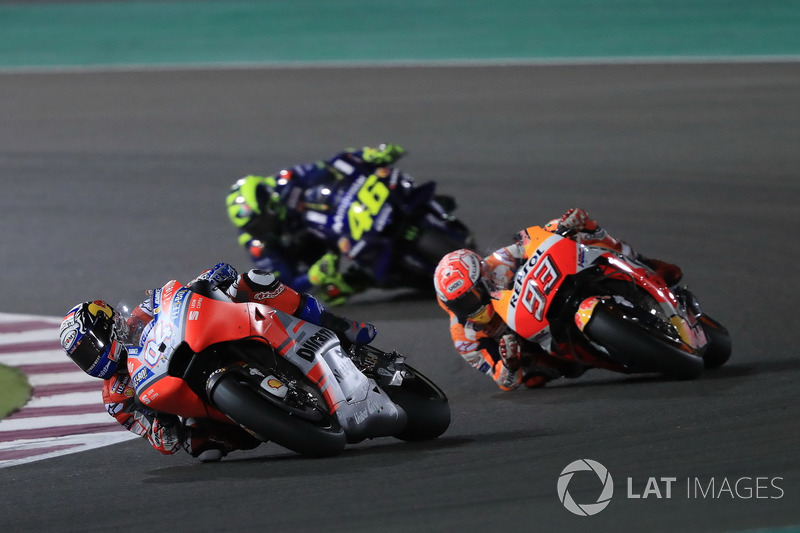 Andrea Dovizioso came on top in a thrilling duel with reigning champion Marc Marquez to win the MotoGP season opener in Qatar.

The two riders dispatched long-time race leader and polesitter Johan Zarco at the start of lap 18 and drifted away from the rest of the field, setting up a two-way fight for victory.

The duo ran closely for the final part of the race and Marquez made a last-gasp attempt at the final corner, only for Dovizioso to retake the lead at the exit and then sprint to the finish line.

Yamaha’s Valentino Rossi finished third after a rocketing start from eighth on the grid, making it three different manufacturers on the podium.

Cal Crutchlow was the top satellite rider in fourth, while Danilo Petrucci could only manage fifth after starting from the front row of the grid. 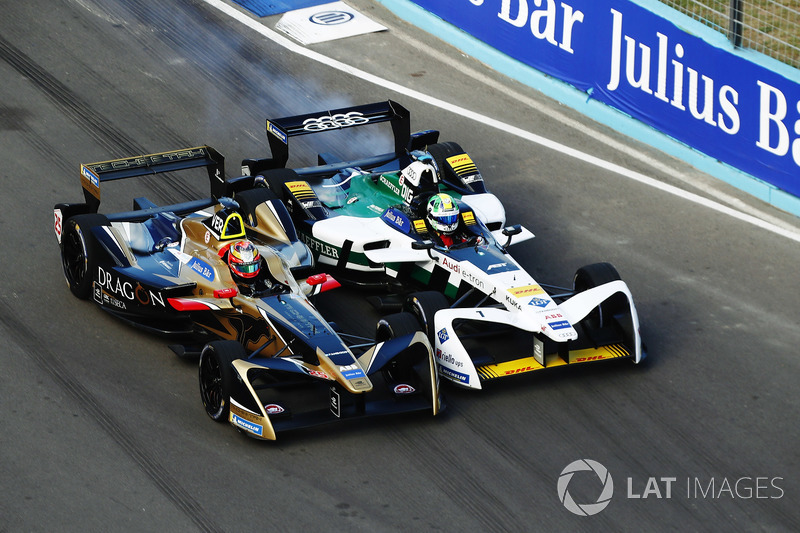 Reigning champion Lucas di Grassi shadowed race leader Jean-Eric Vergne in the first stint, but waited until after the mandatory pitstops to launch an attack.

Di Grassi first attempted a move at turn 1 but Vergne defended ambitiously, forcing the Brazilian into a half spin.

The Audi driver recouped and quickly returned to the back of Vergne's car, making slight contact at the final corner and running side by side on the start/finish straight.

However, given Vergne’s defending skills, he was able to hold off di Grassi’s charge and record back-to-back Formula E wins.

Following the result, he has extended his advantage to 30 points over Mahindra’s Felix Rosenqvist, who had to fight his way up the pack after qualifying only 12th.

The Swede eventually finished fifth, behind DS Virgin’s Sam Bird and the Jaguar of Alex Lynn.

Nick Heidfeld retired from a third consecutive race after his Mahindra came to a halt on lap 2 with power unit issues. The German driver had started the race from 17th position after crashing in qualifying.

Mahindra continues to hold second place in the teams standings, but has drifted 27 points behind Techeetah. 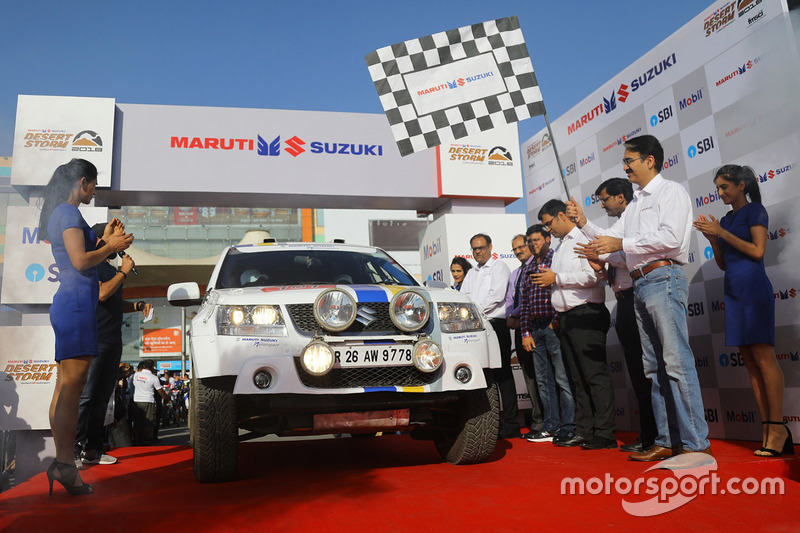 The 2018 edition of Maruti Suzuki Desert Storm officially kicked off yesterday with the ceremonial flag off ceremony in Noida.

The six-leg, five-day rally runs from Monday to Friday around the towns of Bikaner and Jaisalmer in Rajsthan.

Hero and TVS both have factory entries in the Moto class, with former’s star Indian rider CS Santosh also present.

The Xtreme class for cars is headlined by 10-time Raid de Himalaya champion Suresh Rana, who would be driving a factory-fitted Maruti Suzuki Grand Vitara.

Vinales felt "better than the last six months" in Qatar