Why Ducati must change to achieve MotoGP greatness 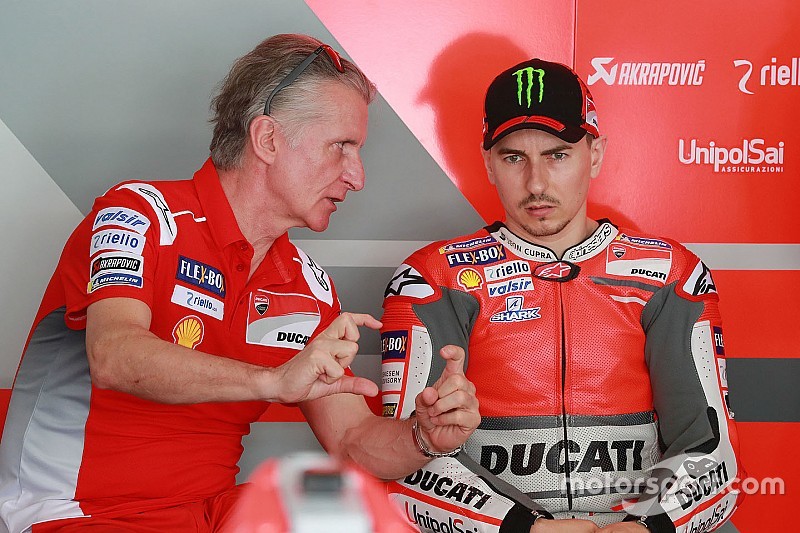 Jorge Lorenzo will leave Ducati this year with his tenure at the Italian manufacturer marked by acrimony, echoing Casey Stoner's exit in 2010. Here's why Ducati needs to alter its approach to get the best from its stars.

Last week, double MotoGP world champion and Ducati test rider Casey Stoner revealed that the marque doesn't "use his feedback or data", adding to speculation that the Australian will not be renewing his deal at Bologna past 2018.

This is the second time Stoner has felt undervalued by Ducati in his career, and, coming just months after it announced Jorge Lorenzo's departure right when he came into stunning form, it once again highlights a serious issue Ducati has displayed time and time again.

Redding reveals he lost out on Moto2 ride to Luthi