The Yamaha MotoGP team does not need a “revolution” to get back to winning ways in the 2019 season, believes team boss Lin Jarvis.

Yamaha revealed a dramatic new look for the upcoming campaign on Monday during its Jakarta launch event ahead of the start of official pre-season testing in Sepang on Wednesday.

The Iwata marque is looking to rebound from a difficult 2018 season in which it won only once all year, with Maverick Vinales ending the firm’s worst-ever premier class losing streak in Australia.

That result came amid an upturn in form for Vinales and Valentino Rossi towards the end of the year, something Jarvis feels means that Yamaha doesn’t require a total overhaul if it is to get back on terms with main rivals Honda and Ducati.

“Honestly, we don’t need a revolution at the moment,” said Jarvis. “We need strong evolution. At the end of last year, we were very close.

“We need to be perfect in every area. If we bring revolution now, we may lose our base.

“There’s nothing radical [about the new bike]. We spent most of the time in Valencia selecting our engine, so now we will deliver one or two choices that will be fine-tuned from Valencia.

“I don’t think we needed any revolutions but hopefully everything will be working well.” 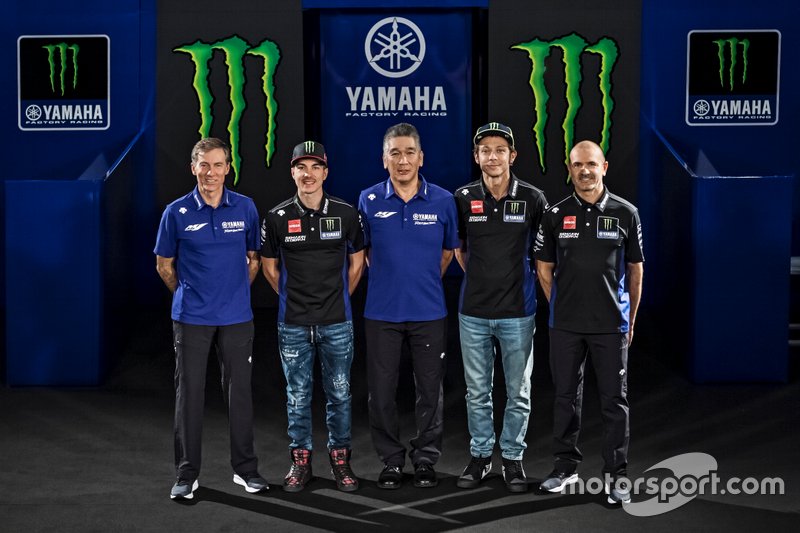 As well as the change in livery, brought about by new title sponsor Monster Energy, Yamaha goes into 2019 with a new project leader, with Takahiro Sumi replacing Kouji Tsuya, a European test team headed by ex-Tech 3 rider Jonas Folger and several organisational changes relating to how Yamaha’s Japanese and Italian bases interact with each other.

Jarvis added that “new electronics solutions” and “new chassis solutions” are among the items to be tested at Sepang this week on top of the latest specs of engine.

He added: “It’s a very important test for us, it’s crucial. A lot of people asked me last week in Italy, ‘How will you be doing this season?’ And I said, ‘Honestly, I hope good, but I don’t know.’

Rossi, who has gone winless in MotoGP since the 2017 Dutch TT, spent much of last season calling for Yamaha to increase its resources and try and make a major step instead of incremental improvements.

Asked what he thought of the changes Yamaha has made for 2019, Rossi said: “For me this is very important. In the last two years, our opponents change very much the way to work.

“Especially Ducati changes a lot, putting more people in different areas and trying to organise the team more like a Formula 1 team. So we have to follow.

“Looks like something changes in Yamaha and we have some new Japanese engineers, but also some European and Italian engineers from Milan, from the headquarters.

“It will be very interesting. I think we can be strong, but we have to wait [and see].” 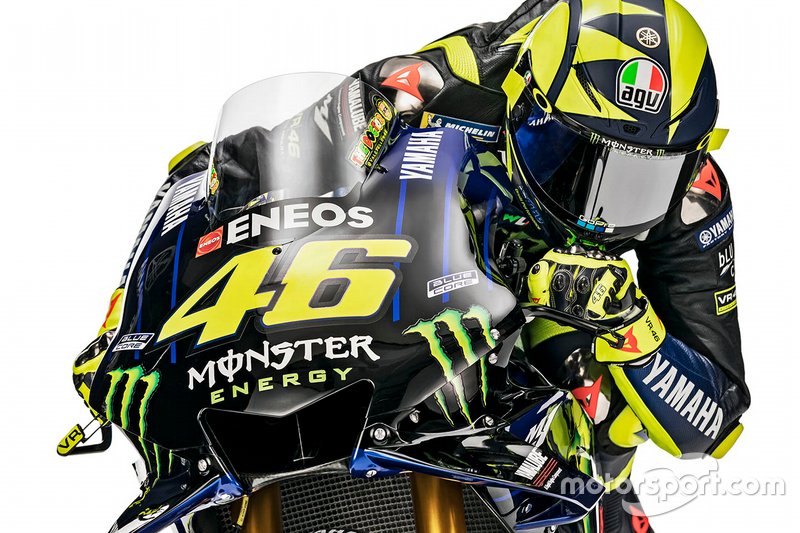