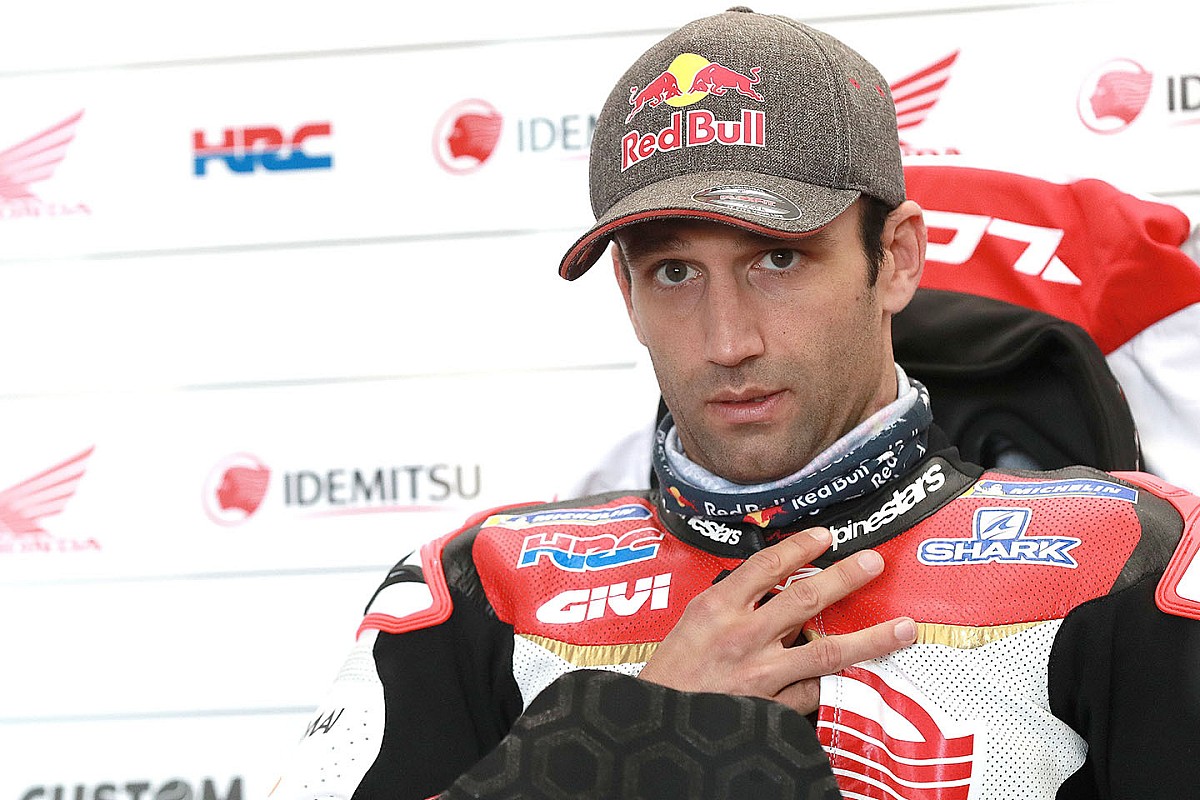 Johann Zarco's place at the Avintia Ducati squad for the 2020 MotoGP season has been officially confirmed, after he revealed last week that the deal was signed.

The double Moto2 world champion endured a torrid half-season aboard the factory KTM, which forced him to end his two-year contract early, before KTM dropped him outright following the Misano race.

He completed the final three races of 2019 with LCR on Takaaki Nakagami's '18-spec Honda while the Japanese rider underwent an operation on a shoulder injury.

Zarco was thought to be first in line for the works Honda seat vacated by the retired Jorge Lorenzo, though this went to reigning Moto2 champion Alex Marquez, while Zarco became linked with a shock Avintia move.

He initially rejected the idea, branding Avintia as "not a top team" and that he'd rather return to Moto2.

However, Ducati renewed its push to secure his signature, offering him proper support – a move signalled by Ducati announcing Avintia as an official satellite team from 2020.

Zarco's Avintia move took a step closer to reality late last month when Karel Abraham announced he had lost his ride, with Zarco confirming to French media last week that he had agreed a deal.

On Monday, Zarco confirmed the deal.

Zarco will ride a year-old GP19 in Avintia colours next year alongside '14 Moto2 champion Tito Rabat, and has his eye on stepping up to the factory team in '21.

Dovizioso surprised to finish as 2019 runner-up