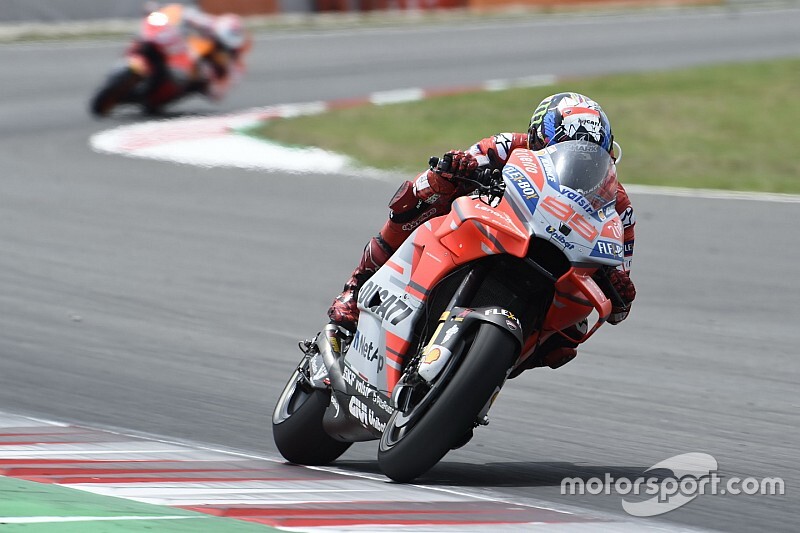 Johann Zarco says Jorge Lorenzo’s ability to win on the Ducati MotoGP bike is a "positive example" for him ahead of his first season on a Desmosedici in Avintia colours.

Two-time Moto2 world champion Zarco signed a deal directly with Ducati to join the customer Avintia squad aboard a GP19 late last year, despite initially shunning the link and branding Avintia “not a top team”.

The Frenchman endured a troubled half-season on the KTM last year, which led him to terminating a two-year deal early before being dismissed outright after Misano and ending up on the LCR Honda in place of an injured Takaaki Nakagami for the final three races.

Lorenzo, who retired at the end of last season after similar difficulties in adapting to the Honda, famously struggled to get to grips with the Ducati initially in 2017 after spending the first nine years of his MotoGP career at Yamaha.

But he emerged as a race winner the following season after several key upgrades – chiefly a modified fuel tank – were delivered and allowed him to properly utilise his riding style.

“Lorenzo’s example is very positive for me,” Zarco told Motosprint. “Because he has a very particular style; it is a unique style, so clean and precise that if he does not have the right feeling he cannot be fast.

“And he has always been without half measures – slow or winning with Ducati, which makes me think that Ducati engineers managed to adapt to him. When he won [at Mugello, Catalunya and Austria], we saw a pure Lorenzo.”

Building on this, Zarco called Ducati’s ability to adapt to its riders’ demands its “strong point”, and says this has “opened up more possibilities” for the likes of Andrea Dovizioso, Danilo Petrucci and Pramac’s Jack Miller.

“They [Ducati] are able to go in the rider’s direction, while Honda – which has a rider as strong as Marc [Marquez] – they are more ‘conservative'.

“Ducati has opened up more possibilities with Dovizioso, Petrucci, Miller, who have podium level. That’s why I only have to work on my motivations, my determination and my speed.” 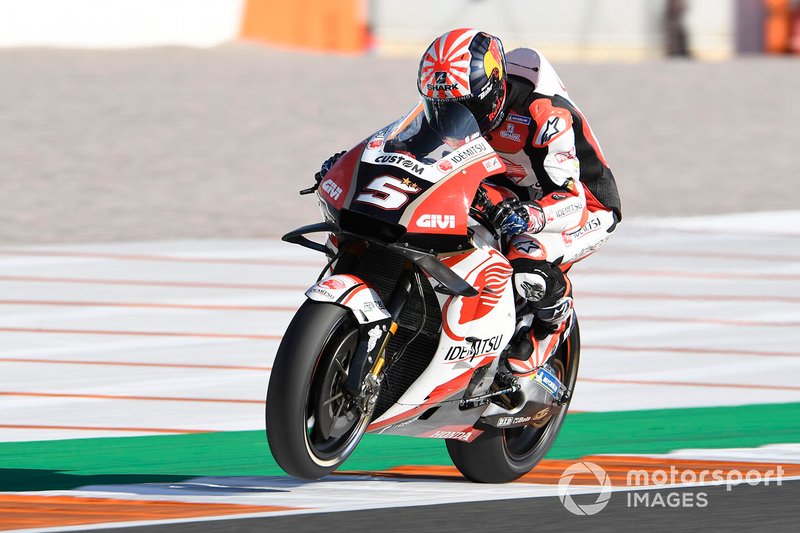 Though Zarco’s three-race stint on the Honda with LCR in place of Nakagami only yielded three points, he was able to “recover the feeling” he had lost while riding the KTM.

“With what I suffered with the KTM, I was delighted to recover the feeling with the Honda,” he said. “It was risky, yes, but I hadn’t been able to fast on a motorcycle that wins with Marquez, it meant that maybe it was better to quit – a bit like what happened to Lorenzo.

“I don’t know why he couldn’t feel comfortable with the Honda. Maybe due to physical problems, and I understand his decision to retire. I didn’t get a podium with the Honda, but I wasn’t slow. So the Ducati challenge doesn’t scare me.

“Of course, I couldn’t do well with the KTM, but they don’t have a motorcycle that wins races either.

“Lorenzo suffered a little and the won with the Ducati, but in general many riders with different styles have managed to do well with the Desmosedici. So, I think it’s a fairly homogenous motorcycle. That gives me confidence.”