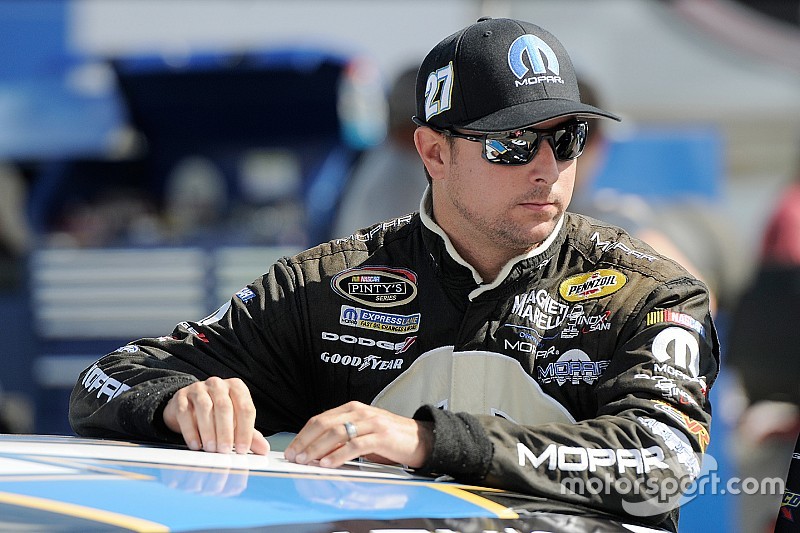 Andrew Ranger leads six former winners to the opening round of the 2017 NASCAR Pinty’s series at Canadian Tire Motorsport Park in May.

Andrew Ranger, who has won three times at Canadian Tire Motorsport Park, leads an impressive field of drivers planned to enter the 2017 season opener for the NASCAR Pinty’s Series next month.

Ranger will be one of six former race winners at CTMP entered for the annual race held at the historic 10-turn, 3.957 km facility located in Bowmanville, Ontario, just outside of Toronto. Ranger scored wins at CTMP in 2007, 2009 and 2016.

Also slated to compete in the opener is Alex Tagliani. Tagliani will start this year’s race and compete full-time in the series. He missed last-year’s season-opener while preparing to compete in the 100th running of the Indianapolis 500. The Lachenaie, Quebec native has five career Pinty’s Series wins.

Joining Tagliani will be fellow Quebec native Alex Labbe. Labbe started from the pole in this event last May and finished fifth in the race. He’ll be making his first start since competing in the United States in the NASCAR Xfinity Series race earlier this month at Texas Motor Speedway.

Cayden Lapcevich also returns to defend his 2017 championship after setting the record last year as the youngest champion in the history of the series at just 16 years of age.

CTMP has hosted more Pinty’s Series races than any other track on the 2017 schedule with 14 races and has featured the series twice each year since 2013.

American driver Williams to compete in Pinty’s Series in 2017