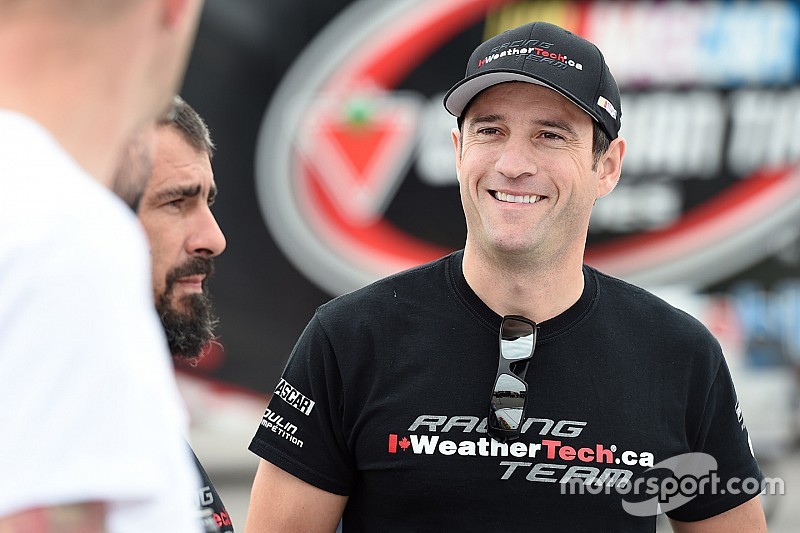 L.P. Dumoulin has said he wanted to get his season off to a fast start and if his performance in practice was any indication, he’s ready to go for the win on Sunday.

Dumoulin, who has won twice at the historic road course located outside of Toronto, led the way in the 30-minute practice session with a fast lap time of 1:23:446 seconds (106.085 mph) after rain and heavy fog altered the schedule.

Dumoulin will start second after qualifying was cancelled and the starting lineup set per the NASCAR rulebook.

Kevin Lacroix, who has won three straight Pinty’s Series races at CTMP, will start from the pole position in the Clarington 200 on Sunday.