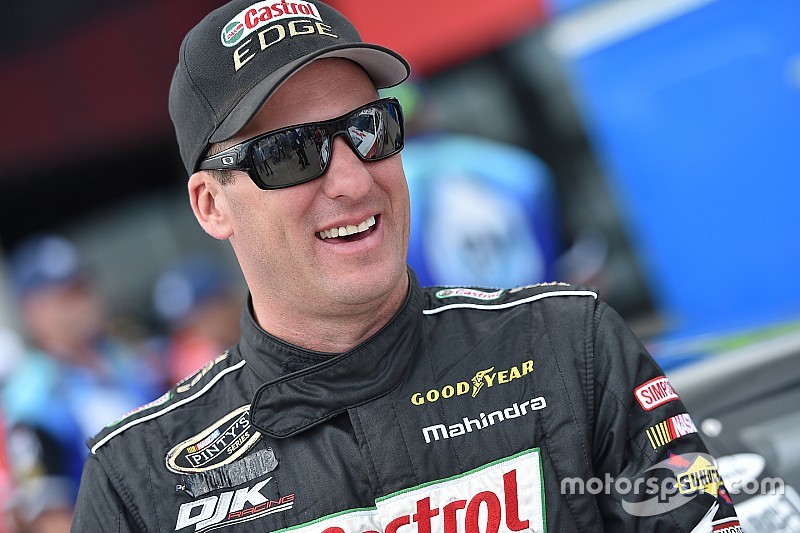 Canadian Motorsport Hall of Fame chairman Dr. Hugh Scully revealed the 2018 inductees and said they group reflects the success Canadians have achieved in all aspects of motorsport.

“The Canadian Motorsport Hall of Fame proudly welcomes this year's group of inductees, all of whom have excelled in their careers, whether on track, working behind the scenes, or behind a camera,“ said Scully. “All of the inductees reflect the trademark talent in Canadian motorsport and the success that this country realizes when competing against the best the world has to offer. Congratulations to all the new members.”

The members selected are from all types of racing and include champion drivers, an engineer, race event and association officials, and an accomplished broadcaster.

“This is such an amazing honour and I am so proud to be included with this remarkable group of inductees.” said Steckly, owner of 22 Racing. “It’s something I‘ve never given any thought to but now that it is happening it’s a little overwhelming. I couldn’t have done any of this without the incredible team of people and the fantastic sponsors I’m blessed to be able to work with, so this award is for all of them as well.

“My family have inspired me to be the best I can be and their confidence in me also helped achieve all of this and for that I am very thankful.”

Kennington is the only driver to compete in every Pinty’s Series race since the series’ inception and is currently tied with Steckly for second place in career wins with 19.

Kennington won his first stock car race at the age of 16. Twenty-five years later, Kennington's tally includes two Pinty's Series championships on the strength of 26 wins and 16 poles in the series. Off the track, Kennington's charity work is equally impressive, serving as a spokesman for Big Brothers and Big Sisters and visiting children's hospitals across Canada.

One of Canada's most successful stock car racers, Steckley won an unprecedented four Pinty’s Series titles in his career, taking 17 poles, 19 wins, and leading 4,829 laps along the way. Steckley made an impression early, winning a street stock championship in his first year of racing. He moved up the ranks to compete in Canada's premier stock car series at the time, the CASCAR Super Series where he took 1999 Rookie of the Year honours in the Eastern Series. After retiring in 2015, Steckley continues to be involved in the Pinty's Series as a team owner.

If a Canadian racing series appeared on television in this country, it's likely that Jim Robinson had something to do with it.

With his connections to the broadcasting of Canadian motorsports events tracing its way back to the early 1960s, Robinson's work exposed racing to millions of Canadians over the years, whether it was open wheel, stock cars, or motorcycles.