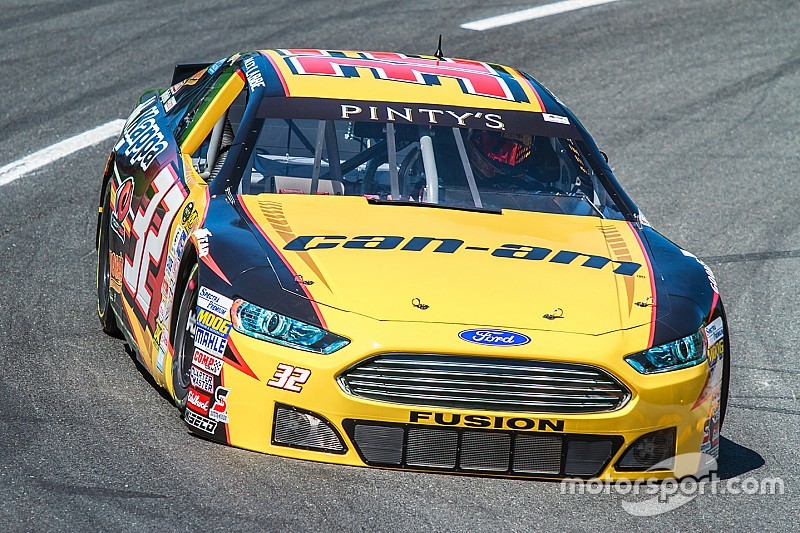 The CRS Express 300 will now be held Sunday afternoon due to rain in forecast through Saturday in Quebec; other events postponed as well in Ontario.

Due to persistent rain in the area and forecasts calling for more throughout Saturday, the CRS Express 300 NASCAR Pinty's Series race already rescheduled for today at Autodrome Chaudière in Vallée-Jonction, Québec has been moved once again.

The third event of the 2017 season will now be held on Sunday afternoon with a start time of approximately 1:30 p.m. ET.

Alex Labbé is the defending winner of the race at his home track and he's also the most recent series winner taking home the victory at Delaware Speedway three weeks ago.

Friday's scheduled Minor Sports Team Night presented by Pinty’s Delicious Foods presented by the Race of Champions Sportsman Tour at Ohsweken Speedway has officially been cancelled due to heavy morning rain and a forecast to continue throughout the rest of the afternoon.

“It has been raining hard all morning and with no end in site, we have no choice but cancel the races for tonight,” said Ohsweken Speedway general manager Clinton Geoffrey.

Ohsweken Speedway will work with The Race of Champions Sportsman Tour Race to reschedule the race for a later date.

Getting to know J.F. Dumoulin: "I love racing the Grand Prix at GP3R"