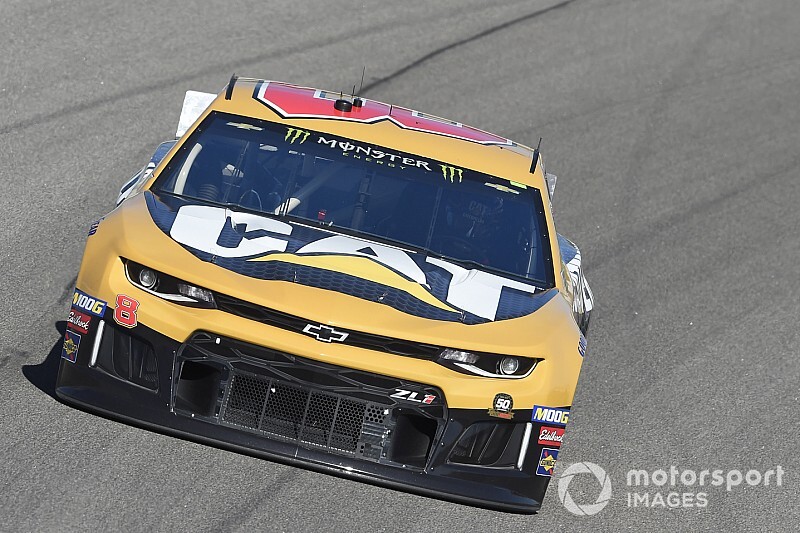 In Hemric’s only previous NASCAR Cup Series start at Kansas in the spring, he started 17th and finished 18th.

Kyle Busch had the fastest average lap speed among all the drivers that completed at least 10 consecutive laps (176.154 mph). He was following in that category by Blaney, Martin Truex Jr., Denny Hamlin and Harvick.