A new deal fit for a king 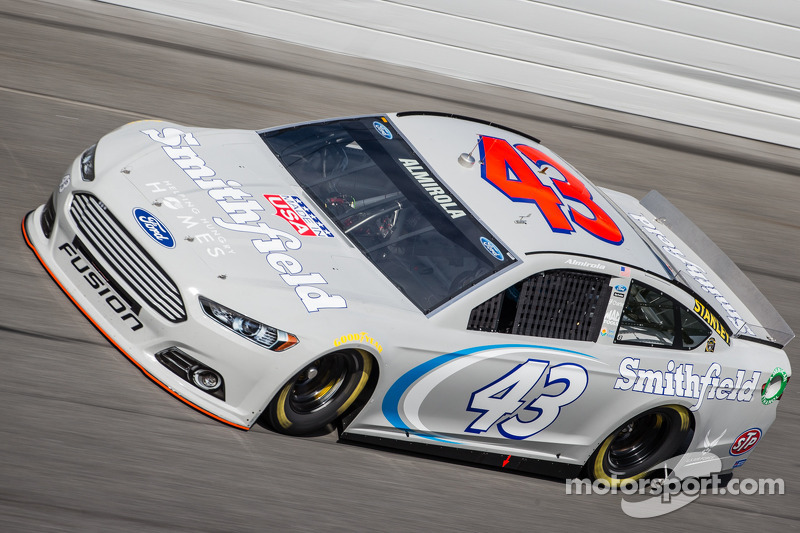 King Richard Petty's famous smile got a little wider and a little brighter following a January 15th press conference where an announcement was made regarding a major contract extension from a primary sponsor for Richard Petty Motorsports. 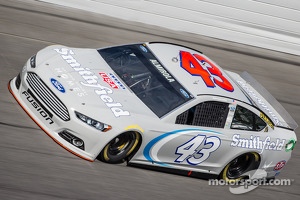 The company and its family of brands, including Eckrich, Farmland, Gwaltney, Nathan's and Smithfield, will return as primary sponsors of the legendary #43 Ford Fusion driven by Aric Almirola in the NASCAR Sprint Cup Series for 29 races in 2014 and beyond under a contract that extends through the end of the 2016 season. The agreement increases support from 15 events in 2012 and 25 in 2013 to 29 events in 2014-2016.

The partnership with Richard Petty Motorsports and the NASCAR Sprint Cup Series has been a very effective marketing platform for the world's largest pork processor, with in-store promotional activities and tie-ins yielding successively incremental sales results.

"I believe in the power of NASCAR and Richard Petty Motorsports. My challenge to RPM was to help Smithfield connect our brands with the sport's 80 plus million fans," commented Larry Pope, President and CEO of Smithfield Foods. "Our results completely validate our participation."