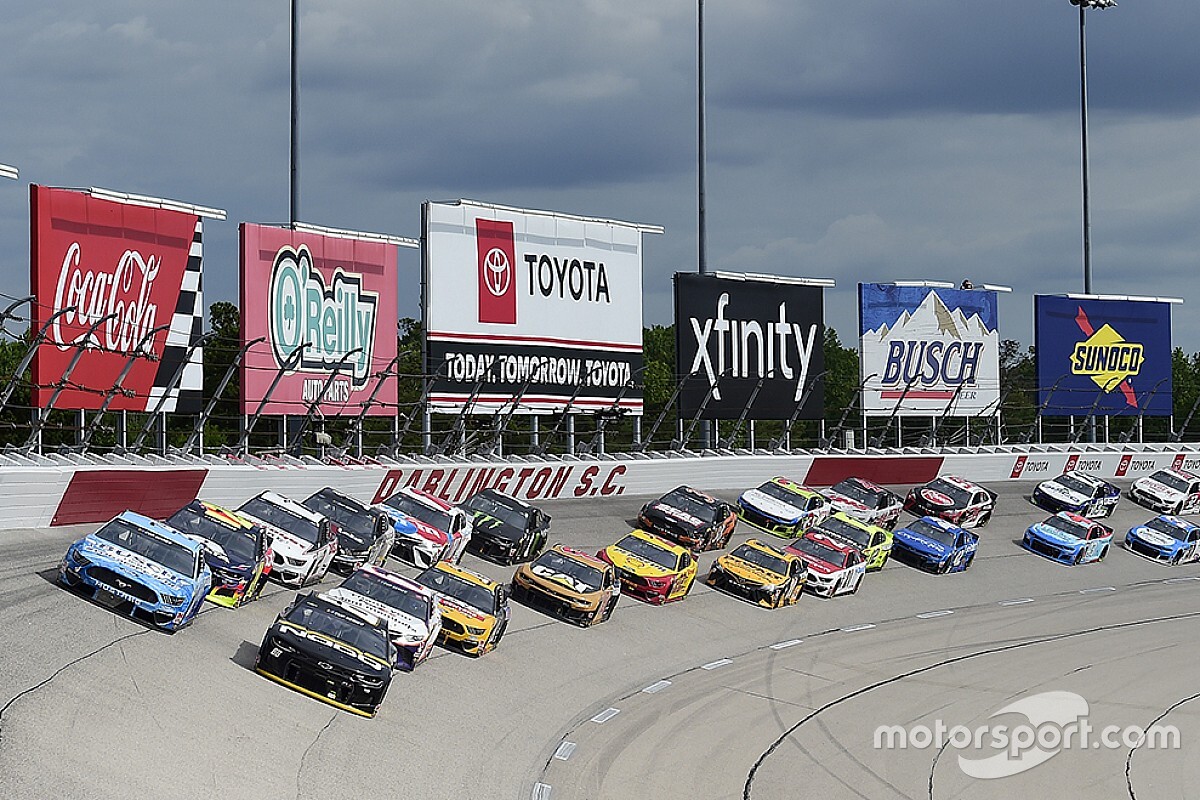 Even a more than two-month break didn’t appear to slow down Alex Bowman.

Bowman, one of three drivers to win races before the 2020 NASCAR Cup Series was put on hiatus in mid-March as a result of the COVID-19 pandemic, picked up where he left off when NASCAR resumed racing Sunday at Darlington (S.C.) Raceway.

Bowman remained in contention throughout the race for the win, leading 41 of the 293 laps before ending up second behind eventual race winner Kevin Harvick.

“I felt great the way we started the season. Unloading in Las Vegas, I think we saw our race cars were going to be really strong,” Bowman said. “To continue that after we got shut down and firing everything back up, to continue the strength that we had means a lot.”

All four Hendrick Motorsports cars once again showed plenty of speed – just as they had started the season.

Chase Elliott finished in the top-five with Bowman, while Jimmie Johnson and William Byron both drove into the top-five before getting sidelined during the race as a result of incidents on the track.

“I feel like all the intermediate [tracks] this season have been a big statement for us. Chase was probably the best car in Vegas. We had a great car in Fontana,” Bowman said of the site of his second career victory. “Then to come here and have four really fast cars, it’s awesome.

“It’s really different than how we started the season the last two years. I feel like our cars, the biggest thing, when we’re off a little bit, we’re not running 20th anymore. If we have a bad run, we fall back to eighth.

“I think that shows a lot about the strength of HMS right now. We’re just going to keep gaining on it.”

After five races, Bowman sits second in the series standings. And with another race schedule for Darlington on Wednesday night, he doesn’t see any reason why he can’t contend for another victory.

“I think definitely the teams that were good (Sunday) are going to be good on Wednesday night. The track is going to be a little different, probably a little more rubbered up. Hopefully the rain stays away,” he said.

“It’s definitely going to be different. The invert (of the lineup) and everything is going to be quite a bit different. I think the guys that were good are going to be good again but the invert might help some guys in clean air that we didn’t see this week.”

Bowman’s performance Sunday also served as a reminder of the confidence team owner Rick Hendrick has in the 27-year-old driver.

On Saturday morning, Bowman announced on his social media channels that he had signed another one-year contract extension that will keep him at HMS through the 2021 season.

“Obviously, my career has changed significantly since coming over to HMS and they gave me a big break and I’m very appreciate for that,” Bowman said. “So, really enjoying it, glad to have that squared away and just ready to go try to win some more races.”