Alex Bowman’s first Monster Energy NASCAR Cup Series season at Hendrick Motorsports has not quite gone as he hoped, but it’s still measurably better than his previous stints in the series. 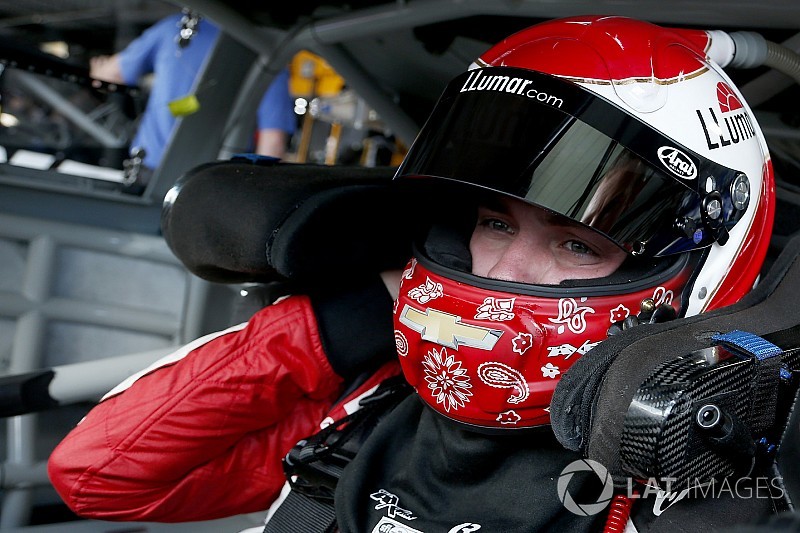 And in his first season driving the No. 88 Chevrolet, Bowman has a better-than-average chance of qualifying for the 16-driver playoffs for the first time.

Entering Sunday’s Brickyard 400, the regular season finale, only two playoff spots have yet to be locked up and those will belong to Jimmie Johnson and Bowman so long as someone not currently in the playoffs doesn’t win the race.

Prior to his move to HMS this season, Bowman had never finished better than 33rd in the Cup series standings.

“I think it’s no secret it’s been a rough year for us and for all of Hendrick Motorsports, but we are still in contention for the playoffs, so that is cool to be a part of,” Bowman said Saturday at Indianapolis Motor Speedway.

“Vastly different than anything else I’ve done in my career or any other position I’ve been in in the Cup series. It’s pretty vulnerable spot coming to Indy with three guys who have won here behind you in points that haven’t won yet, but you know, I think we can get the job done just as good as they can.

“I think it would be a great thing to be a part of the playoffs and hopefully we are in it and we can do (more) from there.”

Bowman has had an up-and-down year in the No. 88, taking over the ride following Dale Earnhardt Jr.’s retirement and move to the NBC TV booth.

He began the year winning the pole for the Daytona 500 and registered his first top-five finish (fifith) in April at Bristol. In July, Bowman ended up third at Pocono to set a new career-best finish. He currently sits 15th in the series standings.

“Coming from what I came from and kind of going through everything I went through to make the playoffs in my first year with Hendrick Motorsports would be really special,” Bowman said.

“I don’t want to count my chickens before they hatch because I will jinx myself and ‘bad luck Bowman’ will come out and somebody will win on fuel mileage or something (and) I will be out.

“But, it’s cool to be in this position, hopefully we can pull it off.”

Bowman, 25, also knows the road will get no easier once the playoffs begin. The first three-race round consists of Las Vegas, Richmond and the Roval course at Charlotte Motor Speedway.

“Vegas and Richmond were probably our two worst races of the year. And then, I’m not necessarily a road course guy going to the Roval,” he said. “It’s going to be a tough first round, but I think our 1.5-mile program has gotten much stronger.

“I think honestly, the first round as far as tracks is going to be the hardest for us, but I think our speed has definitely been improving. I have one of the best teams in the business and we are always getting better.

“I’m excited to see what we have brought to the race track this week and every week going forward.”