© 2021 Motorsport Network. All rights reserved.
TV Buy tickets Store
Previous / Denny Hamlin to have offseason shoulder surgery Next / Logano: "I let my emotions get the best of me" at Martinsville
NASCAR Cup / Texas II / Practice report 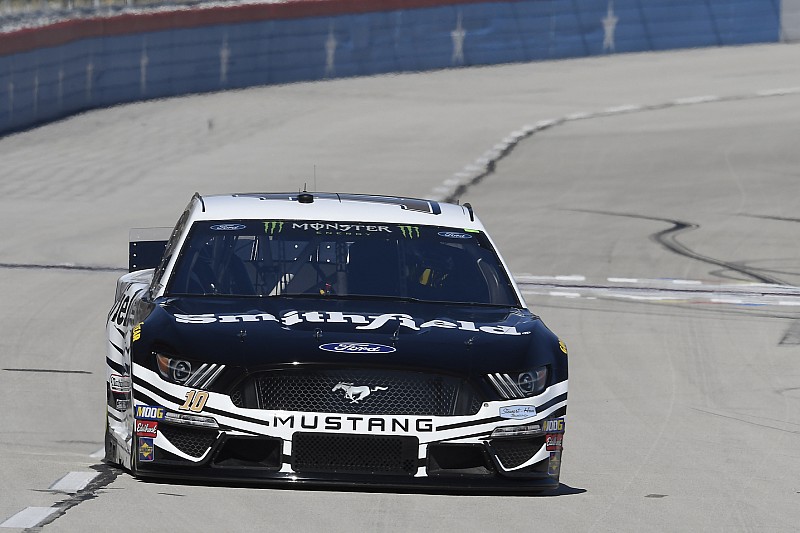 About 20 minutes into the session, a caution was displayed as Timmy Hill’s No. 66 Toyota stalled on pit road. Practice resumed a few minutes later.

Bowyer had the fastest average speed (187.267 mph) among those drivers who ran at least 10 consecutive laps. Harvick and Hamlin were second and third, respectively, in that category.

Logano: "I let my emotions get the best of me" at Martinsville